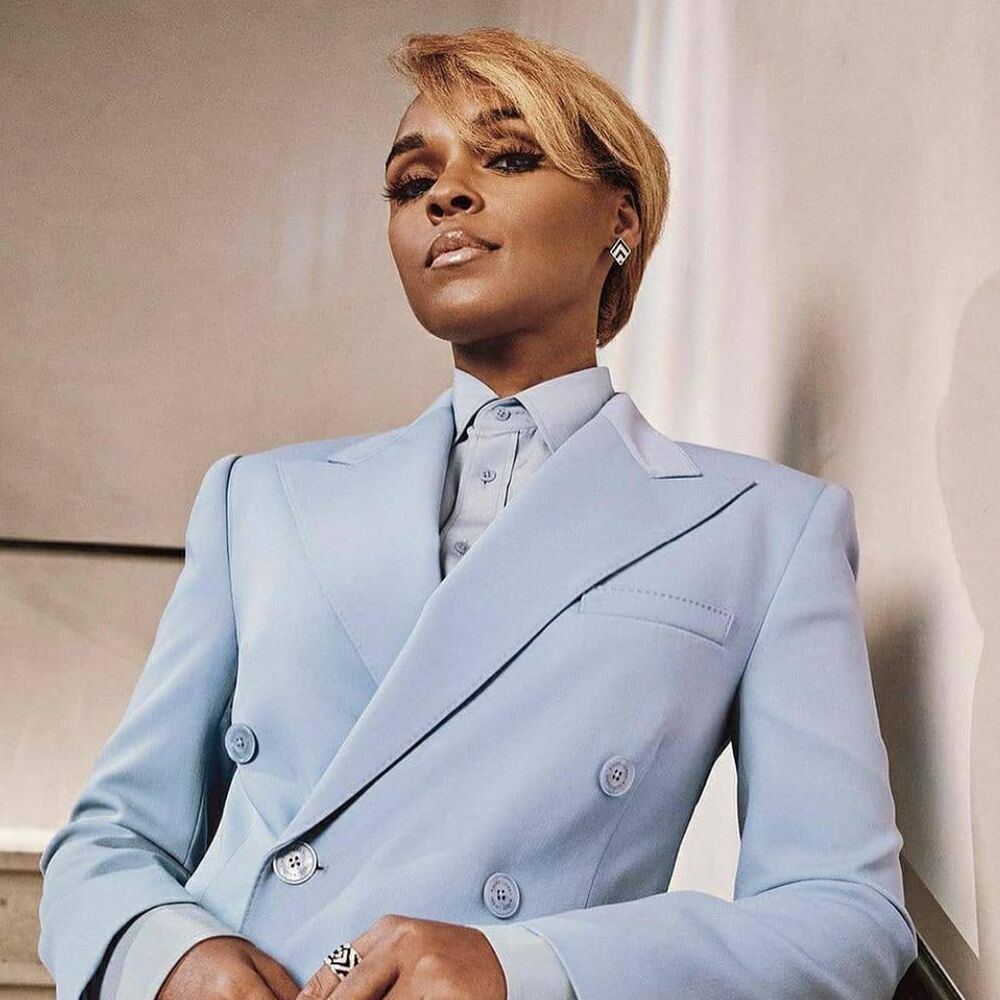 Black artists and activists collaborate on Say her name protest anthem, Davido breaks silence of photographer’s death, Lewis Hamilton wins 100th F1 race. Stay in the know with our Rave News Digest which summarizes five of the hottest global news you need to catch up on, saving you time and energy. Consider it your daily news fix.

Many Black girls and women have lost their lives to law enforcement. To honor them, Janelle Monáe, along with other Black artists and activists have joined forces to create a protest anthem. Say Her Name is a 17-minute single featuring Monáe and 15 other Black women and activists. Through a partnership with the African American Policy Forum, the song sheds light on the untold stories of the fatally traumatic experiences endured by these women. A total of 61 women who have lost their lives to police brutality in the U.S. have their names chanted throughout the song. Say her name anthem

Nigerian music star Davido has finally broken his silence over the death of his official photographer, Fortune. The music star took to his Instagram page on Saturday, September 25, where he penned an emotional note for the late celebrity photographer. “Fortune @fortunateumunname ….. I can’t believe you’re gone. Since we met u never left my side. for one day… Your page says it all. You really were all about me like nothing else mattered,” he wrote.

Fortune passed away on Tuesday, September 21. He was the brain behind most of Davido’s photos on Instagram and a member of his 30BG crew.

A kaleidoscopic mural of Archbishop Desmond Tutu has been defaced with the k-word in Cape Town. This comes less than two weeks before the South African Anglican cleric and theologian, known for his work as an anti-apartheid and human rights activist, turns 90 on October 7. According to reports, Cape Town videographers Wesley Fester and Saamwiet Moos made the shocking discovery on Saturday afternoon, September 25.

“We had to do a double take. I saw it out of the corner of my eye. And then I stopped Wesley and said, check what someone did here. We were baffled. It took us a bit of time to process it. And then we filmed it,” Moos said. Say her name anthem

Six youths from Ghana have been chosen as part of a global choir to join Grammy-winning music artist Kirk Franklin to re-release his single, “Lean on Me.” The youths, who are part of Compassion International’s child and youth development program, were chosen to join peers from 24 other countries to participate in the Compassion Youth Choir.

Since the past several months, Franklin has been working with youth from all 25 countries in Compassion’s child and youth development program. Through virtual auditions and rehearsals, the Compassion Youth Choir, made up of more than 120 youths, ages 11-19, worked with the artist to record the song, which was originally released in 1998.

Lewis Hamilton became the first Formula One driver to win 100 grands prix with a dramatic rain-assisted victory in Russia that sent the Mercedes driver back to the top of the championship on Sunday. Red Bull’s Max Verstappen finished an impressive second at Sochi’s Olympic Park, after starting 20th and last due to engine penalties, thereby limiting the damage from his rival’s win.

Seven-time world champion Hamilton is now two points clear of Verstappen with seven races remaining, after starting fourth on the grid and five points behind the young Dutchman. Spaniard Carlos Sainz was third for Ferrari on a day of heartbreak for McLaren’s Lando Norris, who led three laps from the end but decided to stay out on slicks as the rain began to fall and ended up seventh. Say her name anthem