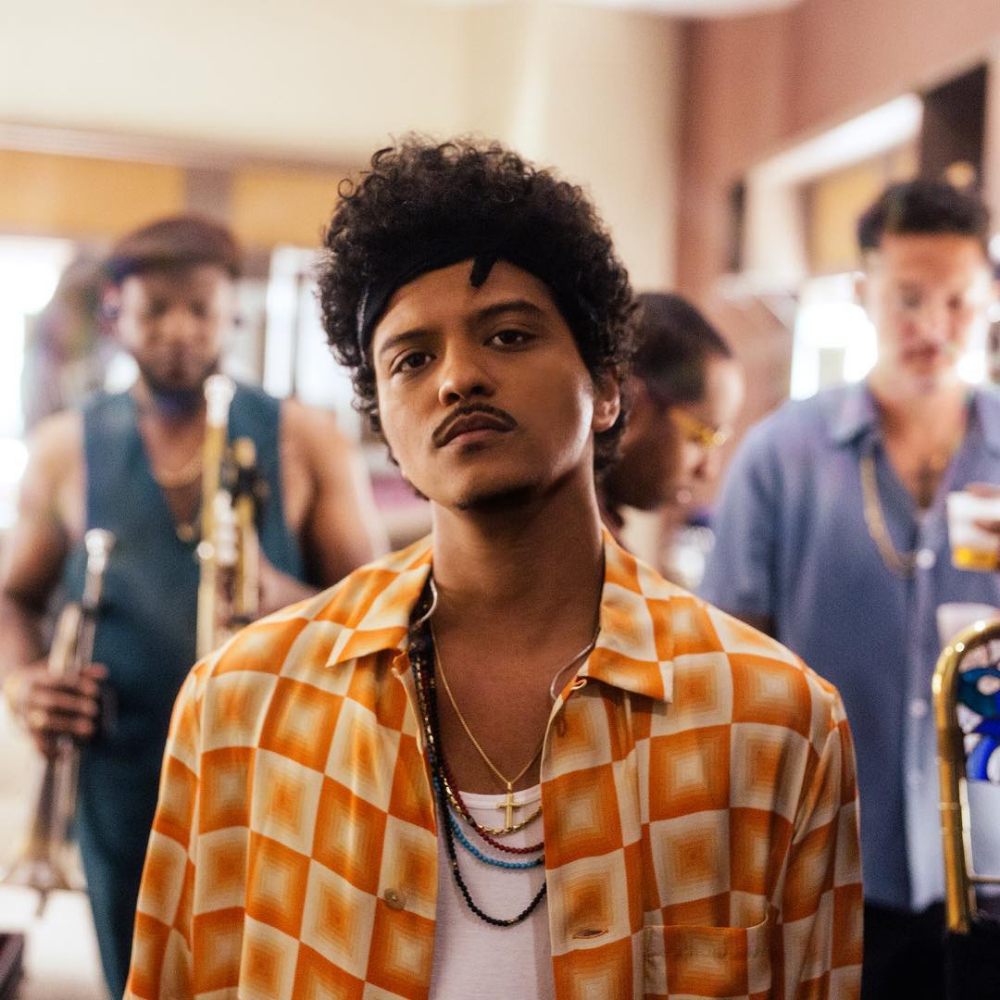 Bruno Mars announces new album, Kiddwaya bags endorsement with BooHoo Man, Pogba injury update. Stay in the know with our Rave News Digest which summarizes five of the hottest global news you need to catch up on, saving you time and energy. Consider it your daily news fix.

Bruno Mars announced that he recorded an album together with musician Anderson .Paak under the band name Silk Sonic. Bruno Mars made a post on Instagram earlier today, sharing what appears to be the album’s artwork. The album is titled “An Evening with Silk Sonic,” and will feature Parliament-Funkadelic’s Bootsy Collins as a “special guest host.”

In the post’s caption, Mars revealed the first single from the new project would be arriving next Friday, March 5. Following this announcement, fans of both artistes all over the world took to social media to share their excitement as Bruno Mars is now trending on Twitter.

Former BBNaija housemate, Kiddwaya, has become the freshest housemate to bag a new ambassadorial deal with a reputable outfit brand, Boohooman. The BBNaija star who was super excited about his new deal, announced the good news to his fans on Twitter. Sharing a video of himself rocking one of BooHooMan outfit, he said; “Boohooman x Kidd. It’s a Global affair. Get your popcorn ready because it’s about to be a movie.”

Recently, Kiddwaya also signed an ambassadorial deal with Durex perfoma, a condom company in Nigeria. The Star seems to be on a roll. Congratulations to him!

Musician Cassper Nyovest has lamented the state of the nation this week and shared his frustrations that young people, who have much-needed solutions to SA’s problems, have no way to implement them. While on Twitter, the rapper reflected on how SA’s youth have the solutions to our age-old problems but have no power to change the current political and socio-economic climate.

Cassper said that the people who do have the power to make a change are “old”, with none of the answers that we so dearly crave in SA. Fans praised him for his wisdom, with many agreeing to Cassper’s stance on empowering those who could make a difference.

President Nana Addo Dankwa Akufo-Addo will receive the first dose of the first consignment of COVID-19 vaccines which arrived in Ghana on Wednesday, February 24, 2021. “President Akufo-Addo will be the first to be vaccinated,” Dr. Anthony Nsiah-Asare, Presidential Advisor on Health, disclosed.

According to Dr. Nsiah-Asare, the move to have the President take the first jab of the vaccines “is to assure Ghanaians that the vaccines are safe and any other reactions like headache, dizziness, or pains are all usual with every vaccination.”

Manchester United boss Ole Gunnar Solskjaer has confirmed that Paul Pogba is set to miss a “few more weeks” of action due to his thigh injury. Pogba has been sidelined since limping off in the first half of United’s 3-3 draw with Everton at Old Trafford on February 6.

The Frenchman has missed the club’s last three matches in all competitions, including a 0-0 draw with Real Sociedad in the Europa League on Thursday night, and Solskjaer isn’t expecting him to return for a while yet.

Pogba will be unavailable for selection during the Man United-Chelsea face off at Stamford Bridge on Sunday, where they will be aiming to pick up their first win of the season against one of the Premier League’s ‘big six’ teams.