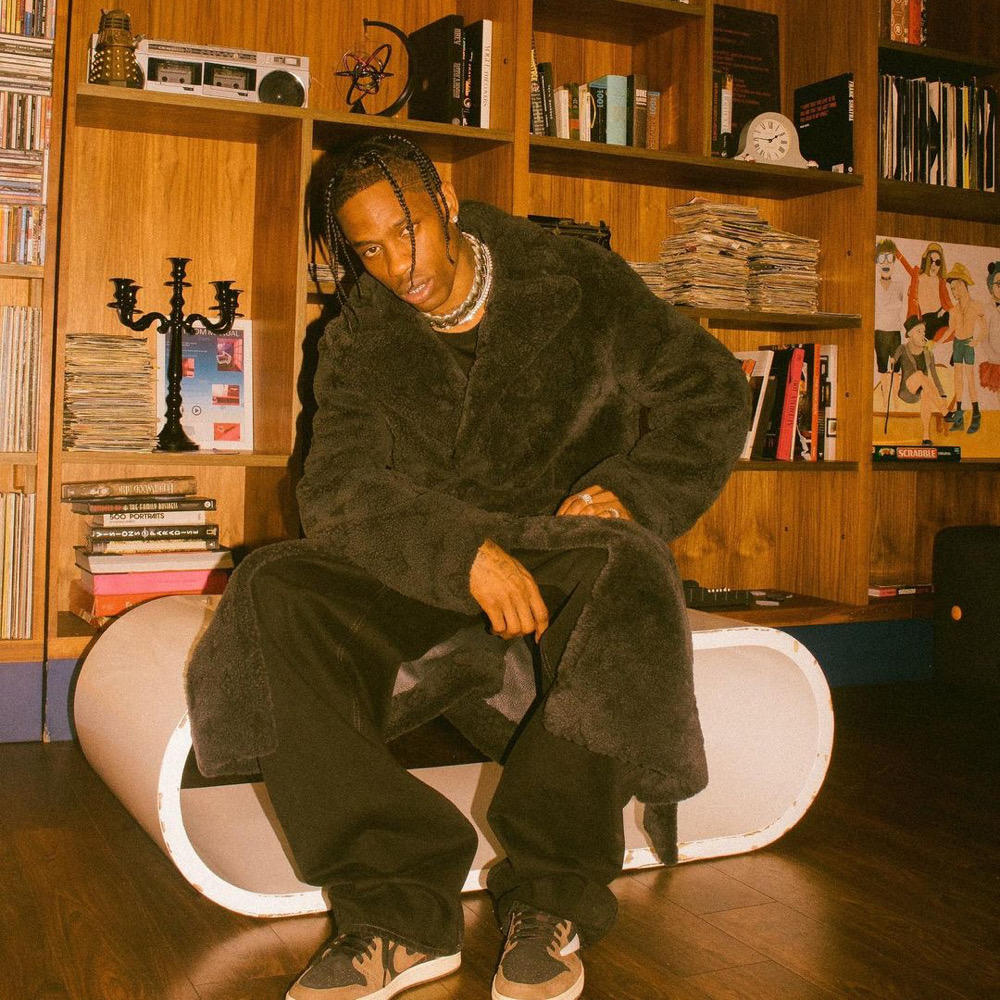 Travis Scott launches food program in Houston, Don Jazzy acquires new crib, LeBron James hits back at Zlatan Ibrahimovic. Stay in the know with our Rave News Digest which summarizes five of the hottest global news you need to catch up on, saving you time and energy. Consider it your daily news fix.

Houston rapper Travis Scott is keeping his hometown fed via a food program launched in the aftermath of Texas’ historic winter storm. The Travis Scott’s Cactus Jack Foundation teamed up with the City of Houston, as well as the Houston Health Foundation, to launch an emergency food program that provides 50,000 hot meals to the citizens of Houston, who were impacted by last week’s Texas winter freeze.

Scott formed the Cactus Jack Foundation on Nov. 18, 2020, the third annual “Travis Scott Day,” which aims to provide educational and creative resources for the next generation of youth.

Nigerian music mogul and founder of Mavin Records, Don Jazzy has acquired another crib in Lagos. The record label executive, shared photos of his latest acquisition on his Instagram page late on Friday, February 26, 2021.

“Added this new crib to the portfolio ??. Shhhhh my new neighbors are sleeping,” he captioned the photos. Don Jazzy’s latest crib is a luxurious edifice located in the highbrow area of Lekki, Lagos State. Congratulations to him.

His new single, “Zulu Man With Some Power,” is also the lead single on the “Coming to America” African-inspired album set to drop on March 5. Taking to Twitter to announce the appearance, Nasty C said: “Yea we goin up tomorrow!!! Let the whole world know!! @theellenshow thank you for the put on,”

The Ghanaian government, yesterday February 26, 2021, intervened to avert a serious disruption to air travel and operations at the Kotoka International Airport (KIA). They signed a Memorandum of Understanding (MoU) with the airport workers involved. A strike action by the unionised staff of the Ghana Airport Company disrupted the travel plans of many passengers who had early morning domestic and international flights.

Travellers with early flights were greeted with a deserted airport as there was no one to attend to them. Also, airline staff who were  present did not know what to tell their passengers. However, a timely intervention from the Chief of Staff, Mrs. Akosua Frema Osei-Opare, who summoned the leadership of the workers union to an emergency meeting, saved the situation from getting worse.

5. LeBron James fires back at Ibrahimovic over ‘stay out of politics’ jibe

LeBron James has hit back at Zlatan Ibrahimovic’s claim that athletes like him should keep out of politics and stick to their sport. The AC Milan forward called out the basketball icon on Friday, saying that he was taking advantage of his status. “[LeBron] is phenomenal at what he’s doing, but I don’t like it when people have some kind of status, they go and do politics at the same time,” Ibrahimovic told the media.

“I will never shut up about things that are wrong,” James replied. “I preach about my people and I preach about equality. Social injustice, racism, systematic voter suppression, things that go on in our community.”