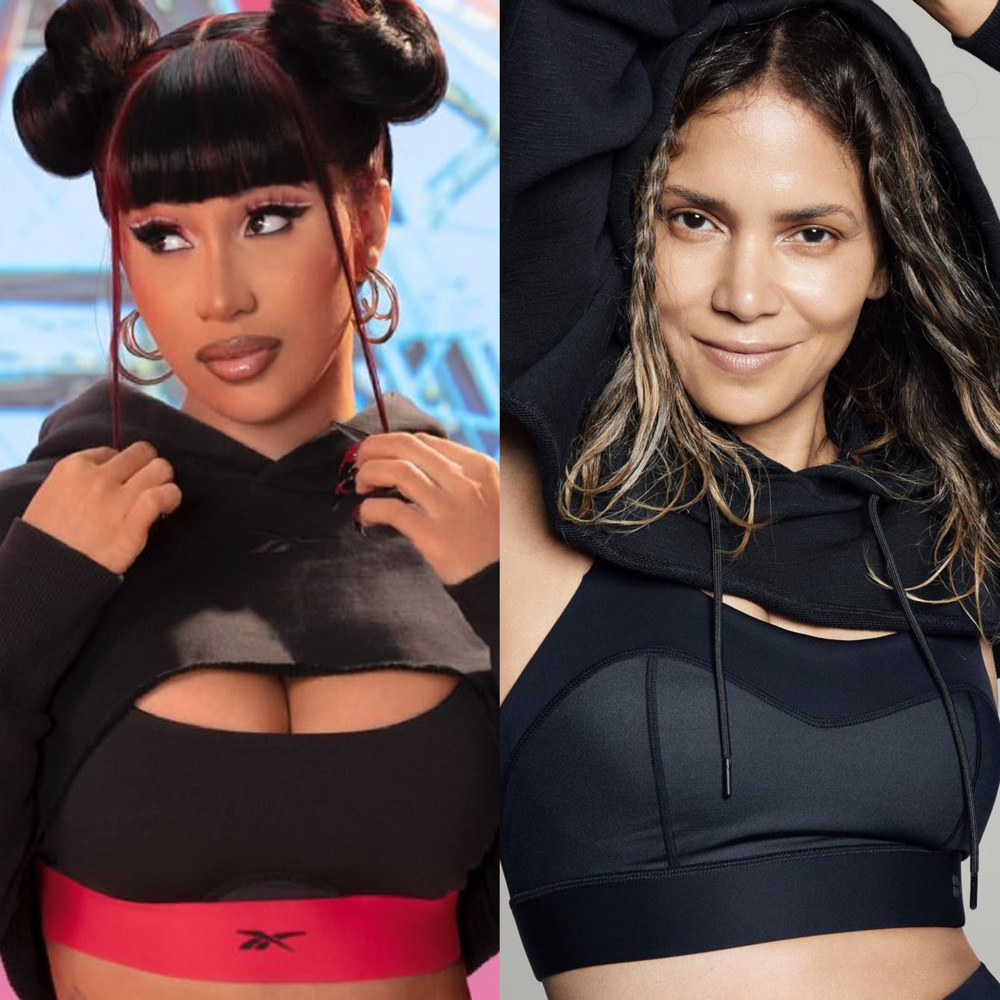 Cardi B and Halle Berry curate all female hip hop album for Bruised movie, Basketmouth hint at Amazon Prime Collaboration, Pogba out for the rest of the year. Stay in the know with our Rave News Digest which summarizes five of the hottest global news you need to catch up on, saving you time and energy. Consider it your daily news fix.

1. Cardi B and Halle Berry produce the first ever all-female hip hop album

The ‘Bruised’ soundtrack executive produced by @iamcardib and @halleberry is the first all-female Hip- Hop album.

Cardi B and Halle Berry have curated a new all-female hip hop album. The collection serves as the soundtrack to Netflix‘s upcoming film Bruised, which will see Berry make her directorial debut. She also stars in the movie as Jackie Justice, a disgraced MMA fighter.

Star comedian, Basketmouth may have landed a juicy new deal with streaming platform, Prime Video. The show creator recently teased fans on Instagram with a photo of himself and the Amazon Prime team (currently in Nigeria for this year’s AFRIFF). He captioned the photo: “Had an amazing dinner with the Amazon video team last night. #Kutukutukutu is all I can say for now.”

Fans of the comedian are already anticipating as they know he constantly uses the aforementioned hashtag whenever he has projects in the works–a move that suggests a positive feedback from the Amazon Prime team.

After teasing the news for weeks, Limpopo musician Makhadzi announced on Tuesday that she has signed a life-changing multi million-dollar deal to create apparel, sneakers and accessories that represents everything she’s about. Taking to Instagram, Makhadzi credited the deal to “God’s timing”. Bruised all female album

Makhadzi entered into business with entrepreneur and founder of Kicks Sammy Mhaule. The Red Card hit maker announced she would share more details of her products and its categories with her fans in the coming weeks.

The director, creator, writer of Squid Game, Hwang Dong-hyuk, said, "there will indeed be a second season. It's in my head right now." pic.twitter.com/2iOEg2Latw

“Squid Game” creator Hwang Dong-hyuk has confirmed that the hit Netflix series is getting another season. The writer and director made the revelation to the media, when asked about the audience’ demand for more episodes.

The first season of “Squid Game” was released on Netflix in September, and became the streaming service’s most watched show ever. The South Korean series proved a sensation around the world, attracting a total of 111 million viewers, according to statistics released by Netflix.

Paul Pogba could be out for 8-10 weeks following a thigh injury he picked up in France training, per @RMCsport pic.twitter.com/IbaMVoeVfk

Manchester United midfielder Paul Pogba could miss the remainder of 2021 after sustaining a thigh injury while on duty with France. Initial estimates from the France camp suggest the 28-year-old will be out for about six to eight weeks. This projection will take Pogba to the end of the year, at which point he can sign pre-contract terms with overseas clubs given his United deal runs out in June.

If he is out for eight weeks, he would miss two Champions League group games and up to 10 Premier League matches. United boss Ole Gunnar Solskjaer is already without a number of players due to unforeseen injury.

Pogba’s international team-mate Raphael Varane is out with a hamstring problem, Uruguay forward Edinson Cavani missed last Saturday’s defeat by Manchester City while England left-back Luke Shaw was substituted in the same match after a blow to the head. Bruised all female album

How To Select The Perfect Red Lipstick For Your Skin Tone