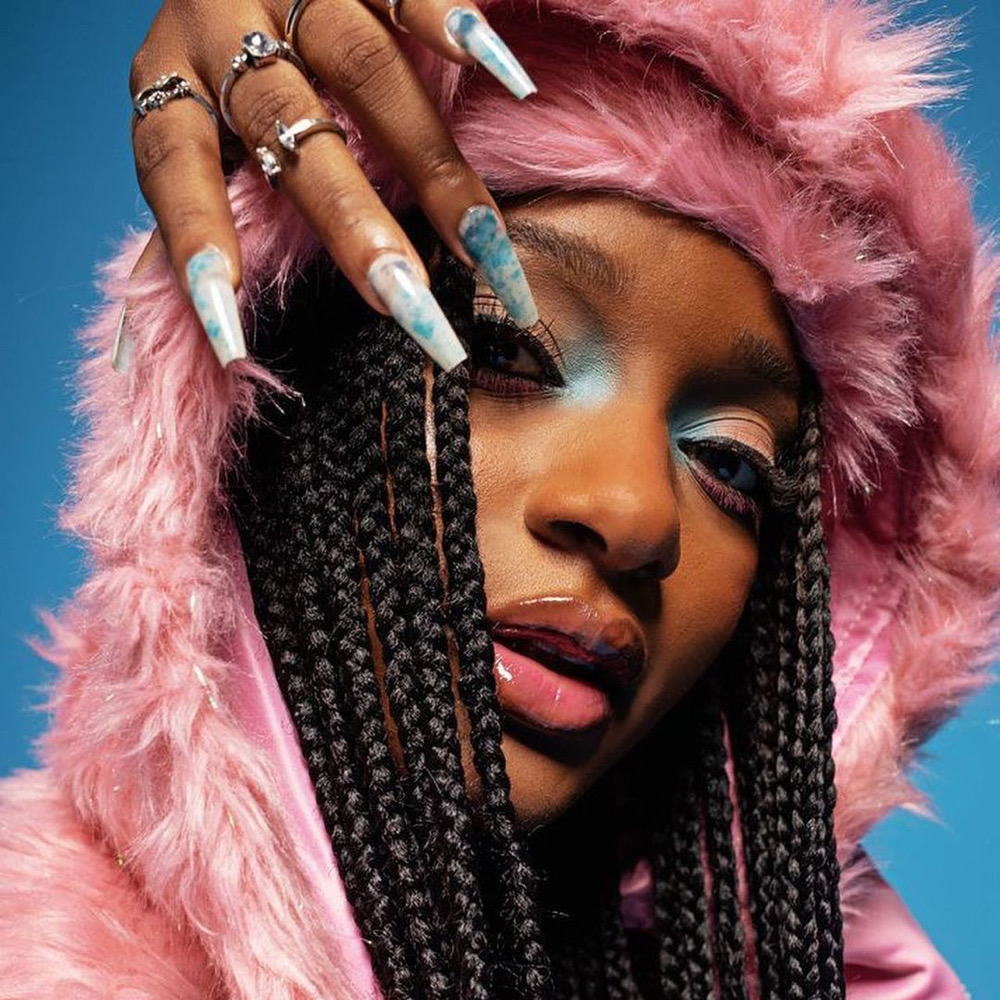 Ayra Starr is the face of Spotify’s campaign, Missy Elliot gets star on Hollywood Walk of Fame, Rice out of England Squad. Stay in the know with our Rave News Digest which summarizes five of the hottest global news you need to catch up on, saving you time and energy. Consider it your daily news fix.

Spotify celebrates Ayra Starr, the newest artist to join the EQUAL Music Programme as the EQUAL Africa Artist of the Month. Spotify EQUAL aims to foster gender equality in music and provide a platform to highlight influential female creators, Spotify welcomes Ayra as she joins the list of fierce African women making waves in music.

The 19-year-old singer is a burgeoning Nigerian Afro-Pop and R&B singer whose charismatic music style is daring and undaunted–impacting and empowering people, especially those who need encouragement. Ayra welcomed the acknowledgement given gender dynamics in the music industry.

Missy Elliott, a four-time Grammy-winning songwriter, record producer, and artist, has received her star on the Hollywood Walk of Fame. On Monday, November 8, Elliott was overjoyed with emotion at the ceremony and thanked several people who helped make her career in the music industry a success, including her long-time collaborator Grammy winning producer Timbaland.

Ciara and Lizzo joined together to introduce Elliott at the Hollywood Chamber of Commerce ceremony. Her star lays right outside the new location of Amoeba Music on Hollywood Boulevard. Heading to her Instagram page to celebrate, Elliott said not only was she grateful but also humble for the recognition.

Last month Uncle Waffles took social media by storm with her infectious dance moves as she deejayed in front of a packed crowd. Now, the DJ has been officially verified on Twitter. Having a blue tick next to your name on social media may not be a big deal for some, but it was something worth celebrating for Uncle Waffles.

The South African took to the Twitter streets and shared that she is now a part of the “verified girls worldwide”. With so many profiles on Twitter and some even impersonating public figures, a blue badge is a great way to help distinguish the authenticity of accounts, especially those in the public eye.

#Mauritius has closed all schools as the number of Covid cases continue to rise.
Education Minister Leela Devi Dookhun-Lutchoomun made the announcement in a statement on national television on Tuesday.https://t.co/4Ek0mw07nx

Mauritius has closed all schools as the number of Covid cases continue to rise. Education Minister Leela Devi Dookhun-Lutchoomun made the announcement in a statement on national television on Tuesday. She said all classes would be held online from Thursday.

The country has recorded 1,856 cases of Covid in learning institutions since 18th of October. The Indian Ocean island has had a recent surge in the number of Covid deaths, with 42 occurring in the past week and 14 of them aged below 60 years. About two-third of the Mauritian population have been fully vaccinated.

Declan Rice has withdrawn from the England squad due to illness.

West Ham midfielder Declan Rice has withdrawn from the England squad due to an illness. The 22-year-old has been unable to train since reporting to St George’s Park for the World Cup qualifiers against Albania and San Marino. England say no additions to the squad are planned at this time.

Chelsea midfielder Mason Mount and Manchester United defender Luke Shaw are yet to link up with Gareth Southgate’s squad. Mount continues to be assessed following dental surgery and Shaw is following concussion protocol after being replaced during last Saturday’s Manchester derby.