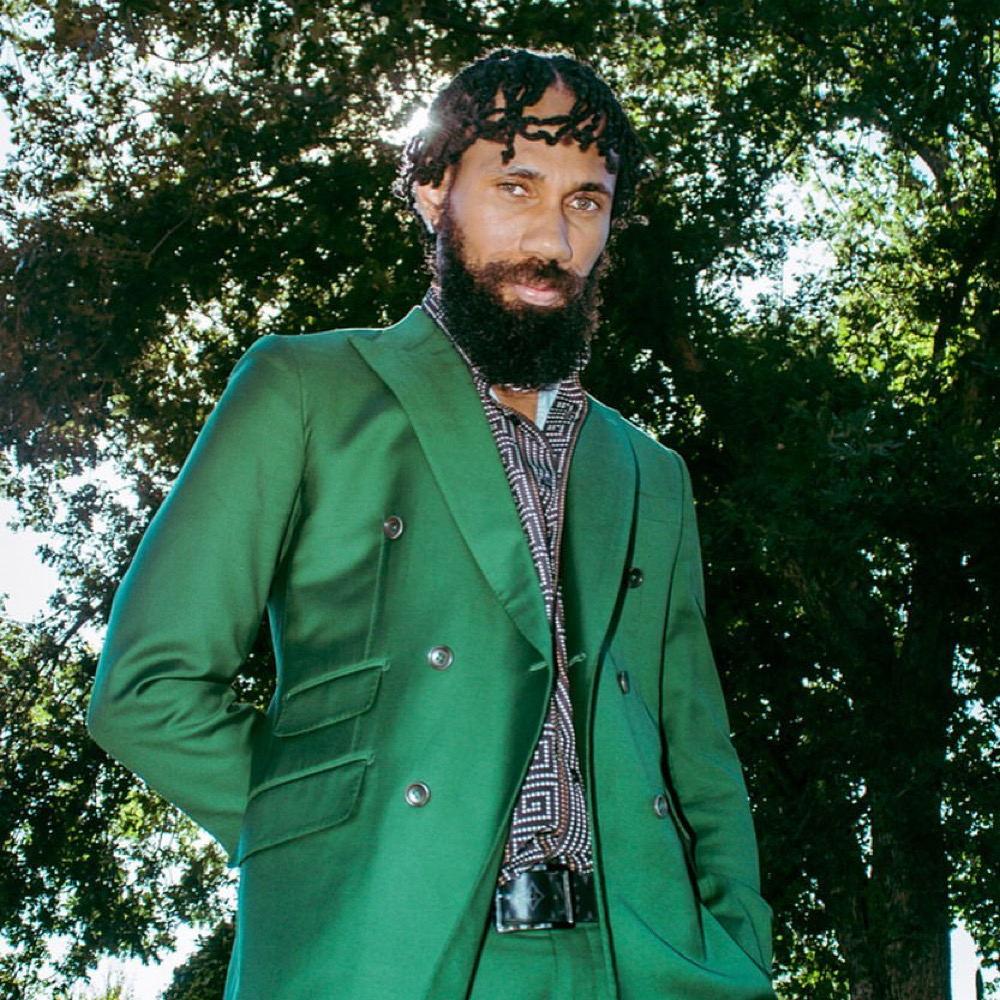 Phyno releases tracklist of fourth album, Kanye Weat reportedly dating model, Vinetria, Newcastle appoints Howe as manager. Stay in the know with our Rave News Digest which summarizes five of the hottest global news you need to catch up on, saving you time and energy. Consider it your daily news fix.

On October 25, Nigerian rapper, Phyno announced his fourth solo studio album, “Something To Live For” on his Instagram page. On November 8, he released the tracklist for the highly anticipated album.

The 16-track album will be released on November 12, and features other talents such as The Cavemen, Olamide, D Smoke, Peruzzi, Flavour, Jay Teazer, J Dess, Pappy Kojo and Anjulite. Producers on the album are Chillz, Rexxie, Masterkraft, Ransombeatz, Blaq Jerzee and more.

According to reports, Kanye West is dating model Vinetria, and they’ve been together “for a while now.” Vinetria has been spending a lot of time with Kanye recently—she was in Miami with him during the recording of his Drink Champs interview, was spotted at last weekend’s Sunday Service, and attended Donda Academy’s debut basketball game with him in Minneapolis.

This isn’t the first reported relationship for Kanye amid his divorce. He was first linked to model Irina Shayk in the summer.

Tried this years ago… this thing disappeared in my body – had to get x-rays done and ultimately surgery to get it out. Yho women go through the mostest. https://t.co/spnfiaf1af

Actress Ayanda Thabethe agrees that women go through the most and has shared her horrific experience with a type of a birth control device. Ayanda retweeted a TikTok video of a woman recalling the excruciating pain she suffered from an intrauterine device, known as an IUD, before the actress shared her own story.

Having gone through a similar procedure herself years ago, the actress took to Twitter to recount what a crisis it was for her, and how a procedure that was supposed to be a “small thing” ended up being life-threatening for her.

In the video, TikTok user Monica Hernandez said she got the copper IUD because it didn’t include hormones. Knowing it was going to be painful and make her period last longer than usual was OK, but what she felt after the procedure was indescribable. Phyno album tracklist

4. Oscar Pistorius being considered for parole

Convicted killer and former Paralympic star Oscar Pistorius is eligible for release on parole – and his murdered girlfriend’s parents say they are willing to meet with him as part of that process. | @karynmaughan https://t.co/Eb4aVk9HcT

Olympic runner Oscar Pistorius is being considered for parole, after serving half of his prison sentence for killing his model girlfriend, Reeva Steenkamp. However, this will happen after a meeting with the deceased’s parents, the Steenkamps

Pistorius, a world-famous double-amputee athlete who competed at the 2012 Olympics, has been eligible for parole since July after he was convicted of murder for shooting multiple times through a toilet door in his home on Valentine’s Day 2013.

Pistorius was convicted of murder in 2015 and ultimately sentenced to 13 years and five months in prison. He became eligible for parole under South African law after serving half his sentence.

Newcastle United have appointed Eddie Howe to succeed Steve Bruce as the Premier League club’s head coach. Howe, who has signed a contract until the summer of 2024, has not been in management since he left Bournemouth in August 2020 following relegation. “This is a wonderful opportunity, but there is also a lot of work ahead of us,” Howe said.

He takes over with Newcastle 19th in the table, five points from safety after 11 games. Howe watched Newcastle’s 1-1 league draw at Brighton on Saturday from the stands. The Magpies had approached Villarreal manager Unai Emery to take over as their new boss, but the Spaniard turned them down. Newcastle co-owner Amanda Staveley said the club had been “incredibly impressed” by Howe through what had been a “rigorous recruitment process.”