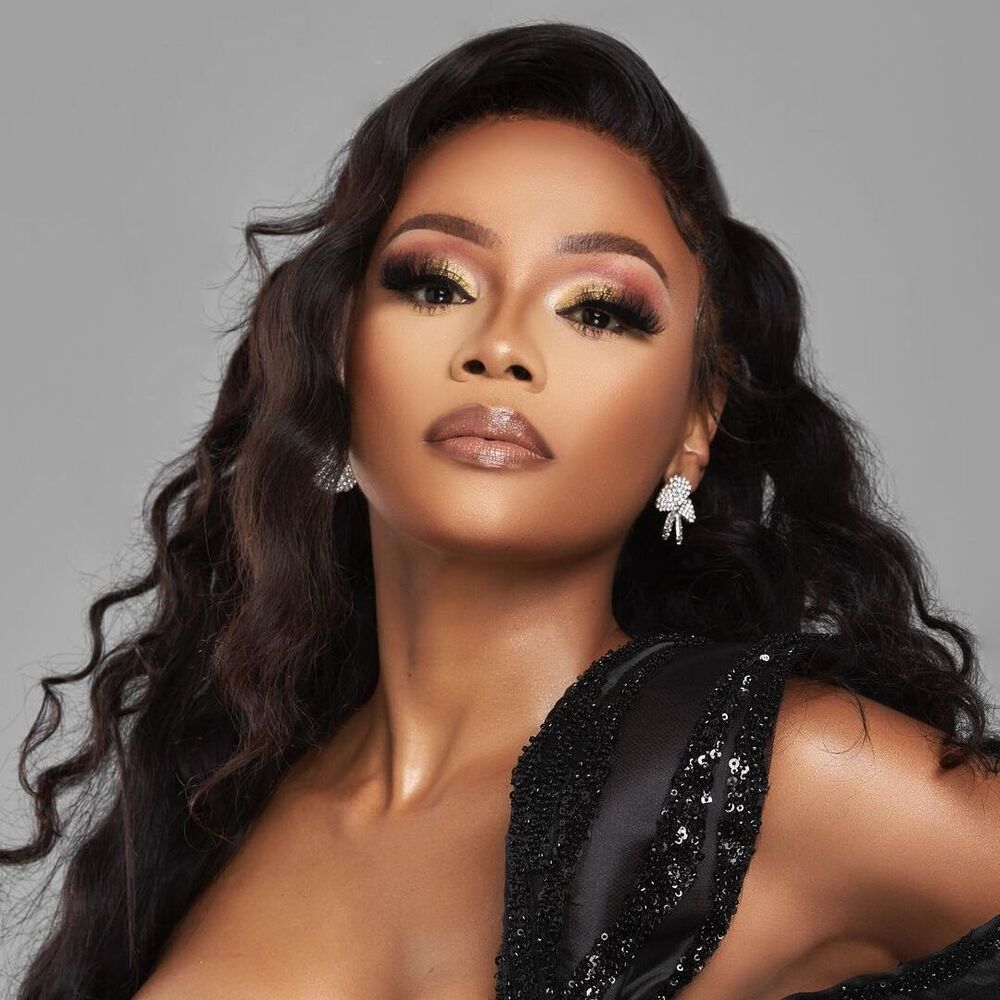 Bonang Matheba to co-host AMVCA, SZA partners with Crocs footwear brand, Lampard charged by FA. Stay in the know with our Rave News Digest which summarizes five of the hottest global news you need to catch up on, saving you time and energy. Consider it your daily news fix. Bonang Matheba AMVCA Host.

South African media personality, Bonang Matheba has been confirmed as the co-host for the eighth Africa Magic Viewers Choice Awards (AMVCA). Africa Magic unveiled the South African star on Wednesday, alongside longstanding host IK Osakioduwa ahead of the ceremony slated for May 14. Confirming the awards’ hosts, Executive Head of Content and West Africa Channels, MultiChoice Nigeria, Busola Tejumola, said: “We are excited to have Bonang join IK as co-host for the eighth edition of the AMVCAs. They are both extremely talented and have attained continental acclaim, having hosted some of Africa’s biggest shows. Together, they will keep the crowd entertained on the biggest night to celebrate African film and TV stars.”

This will be Matheba’s first time on the AMVCA stage as she takes over from Minnie Dlamini who co-hosted the show from 2016 until 2018.

SZA is partnering with comfy footwear brand, Crocs on a limited-edition collection for mental health awareness month. The R&B singer is highlighting a group of inspiring social advocates, also known as ‘SZA’s Superheroes,’ to bring attention to mental health and self-care.​ The group includes Sage Adams, Yaris Sanchez, and Donté Colley, pioneering individuals who advocate for Black mental health and drive positive change in their own communities.

The collaboration features two limited-edition shoes — iterations of the Crocs Classic Clog ($70) and Crocs Classic Slide ($40). The style features a warm woodgrain pattern and colorful custom Jibbitz™ charms that showcases SZA’s personality. They represent totems that keep her grounded, calm, and collected. Fans can visit here to enter the drawing for a chance to purchase a pair from the collection. Proceeds from the sales will go to mental health awareness organizations.

Black Motion’s Bongani “Mörda” Mohosana and Thabo “Smol” Muhogwane have slammed claims that they have split up as a music group. The claims surfaced after tweeps noticed that Bongani was pursuing gigs without his band member Thabo. The duo released an official statement on their Instagram timeline recently announcing that Bongani was still a part of the group but was also launching a solo career under the moniker of Mörda and no longer ‘Murdah Bongz’.

The statement revealed that Smol was also venturing into “other business aspects” which would be announced in due course. DJ Zinhle, who is in a relationship with Mörda, also found her name dragged into the false reports after tweeps blamed her for her beau leaving the group. “Next thing y’all are gonna blame me for the increase in petrol prices. Minding my business,” she wrote in a Twitter post.

For decades from 1902, half a million people from the Kipsigis and Talai indigenous groups were violently evicted from the Kericho region of #Kenya pic.twitter.com/wAL8l1R9z9

A group of more than 100,000 Kenyans from the Talai clan has written to Prince William to seek an apology and his support for reparations for human rights abuses they say they suffered during the British colonial settlement. The letter says the British government has declined to engage with the clan’s representatives and they’re therefore reaching out to the prince “because Kenya is special to him.”

The Talai says the British government has declined to recognize the suffering of its members during the colonial era. A UN inquiry determined last year that gross human rights violations were committed particularly against the clan, including unlawful killing, sexual violence, torture, and arbitrary detention and displacement. The clan says its members were forcefully evicted from fertile land in the highlands of the Rift Valley to pave the way for tea plantations, some of which still exist and are owned by UK-based multinationals.

5. Lampard charged by FA for comments after Everton loss to Liverpool

Frank Lampard has been charged by the Football Association (FA) following his comments after Everton’s defeat to Liverpool last month. The Everton manager criticized the referee after the 2-0 loss in the Merseyside derby, saying his side was denied a penalty that would have been given had it been a Liverpool player who went down in the box.

Lampard’s comments have landed him in trouble with English football’s governing body, which has accused him of implying bias and attacking the integrity of referees. The charges facing the Toffees boss may put extra pressure on the team in a crucial period of the season. Everton is third-bottom of the table and two points from safety with just five games left to play.

How To Manage Long Distance Relationships And Be Happy