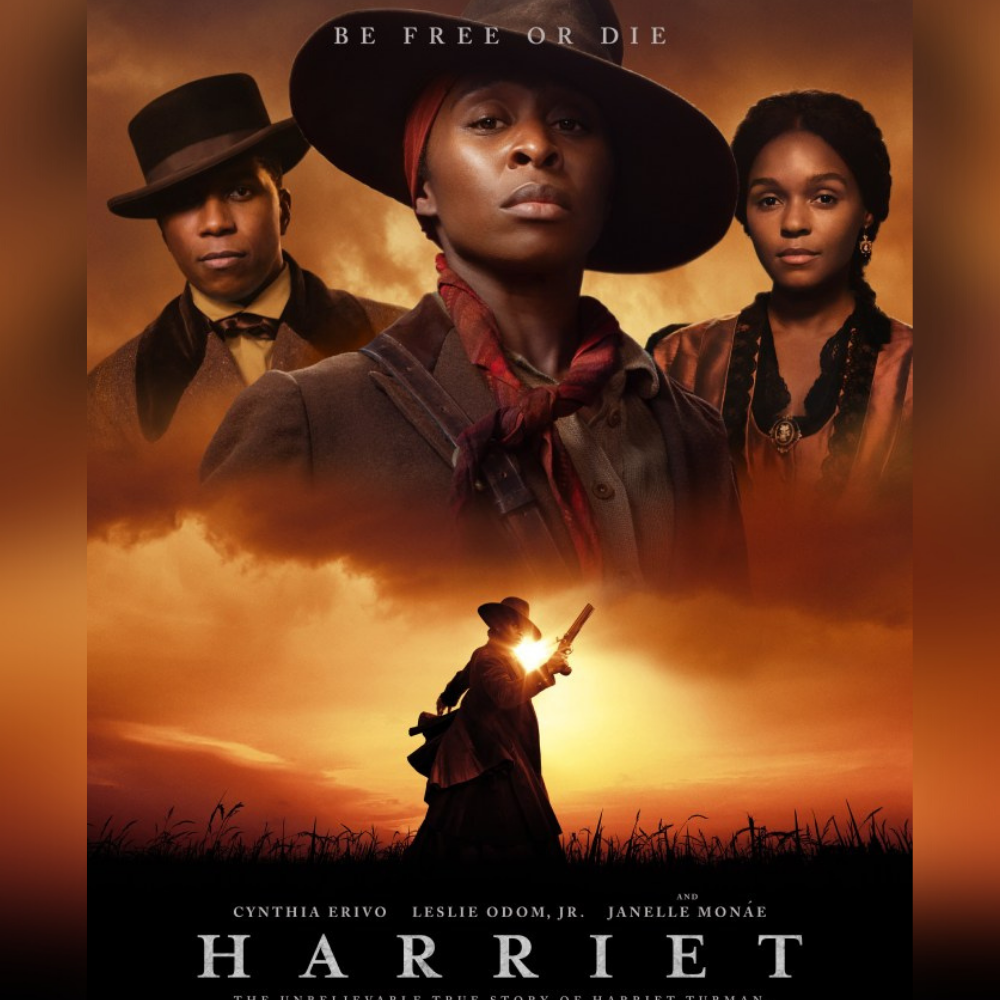 The catalog of movies on Netflix is so vast that sometimes, you can spend an entire evening scrolling through the various titles until it’s too late to start watching a two-hour movie. Then your ‘Netflix and chill’ vibe goes from that to Netflix and frustrated, and then, Netflix and doze off.

This can be especially worse if you are looking for Black/African-American movies. But not to worry, our editors have combed through the boundless catalog on Netflix to select some of the best Black movies so you can chill with ease. This list cuts across classic and contemporary movies to suit a variety of preferences. From old favorites that’ll surely conjure sweet memories, to new hits you’ll soon hold dear, we ensure that you have something to keep you entertained.

Now, we know that these past months, a ton of subscribers ditched the streaming platform. While we are yet to pinpoint the exact cause, many have cited that Netflix doesn’t have as many binge-worthy titles as it used to. Of course, we can’t confirm this but we do know that if you know “how to look,” you’ll definitely stumble upon a plethora of movies worth your time. For your convenience, we’ve done the heavy searching so you don’t have to. You’re welcome.

Here are 20 African American movies to watch on Netflix…

#1. The pursuit of Happyness

Will Smith stars in this rousing, true-life success story in 2006 opposite his son Jaden, who makes his big-screen debut. When Chris and his son are evicted, they face trying times as a desperate Chris accepts an unpaid internship at a stock brokerage firm. But good news isn’t so far away. How long can he hold on?

This 1985 classic sees some of the biggest Black names in Hollywood converge for a stellar performance including Oprah Winfrey and Whoopie Goldberg. Celie (Goldberg), a young African-American woman, is raped by her father and bears two of his children. She is then married off to an abusive man and has a struggle-filled existence. It was directed by Steven Spielberg and is one of the best performing African-American movies to date. Word on the street is that a remake is in the works, so the earlier you watch this, the better.

#3. The Boy Who Harnessed the Wind

This 2019 British movie is inspiring in every way. A 13-year-old boy is thrown out of the school he loves when his family can no longer afford the fees. He sneaks into the library and learns how to build a windmill to save his village from famine. Expect to cry, laugh, and be overwhelmed with inspiration as to how far a dream can take you.

This 2022, Madea came back with a bang — hallelujer! And she’s not putting up with any nonsense as family drama erupts at her great-grandson’s college graduation celebration. Hint: There’s divorce, cheating, betrayal, coming out of the closet, and a crossover with the Irish sitcom Mrs. Brown’s Boys.

As civil war rages in Africa, a fierce warlord (Idris Elba) trains a young orphan (Abraham Attah) to join his group of guerrilla soldiers. In the space of two hours and 17 minutes, we watch Agu painfully separate from his family, kill his first human, and lose his innocence in the bid to survive. It is based on a 2005 novel by the Nigerian-American author Uzodinma Iweala, that takes its title from Fela Kuti‘s 1989 album with the same name. The 2015 blockbuster is not one you’ll finish with dry eyes. Totally worth it.

Harriet is a 2019 American biographical film that stars Cynthia Erivo as abolitionist Harriet Tubman. A plantation owner promises to free a slave family. But when he fails to be true to his words, a girl from the family escapes and becomes an abolitionist. It takes you deep into the pangs of slavery and the fight to end it. If you’re a sucker for American history, especially that of the Blacks, then this is a title you’d love.

This is truly a legacy brought to the screens. It is a celebration of three real-life Black artists and legends. The blues singer, often referred to as the “Mother of the Blues,” whose name and song give the film its title. The author, August Wilson, inspired by Rainey and the era she found fame in, crafted his 1984 play around her larger-than-life persona. And there’s the late Chadwick Boseman, whose performance as Levee was captivating.

Produced, written, and directed by Tyler Perry and his first to be released by Netflix, A Fall From Grace follows a woman who finds a dangerous new love and the novice attorney who defends her in a sensational court case.

Inspired by a true story, Coach Carter is an inspirational account of a controversial high school basketball coach who received both high praise and staunch criticism when he made national news in 1999 for benching his entire undefeated basketball team for poor academic performance.

In my opinion, this is a classic. What starts out as a gesture of kindness after helping a homeless teenager, soon turns into something more as Michael becomes part of the Tuohy family despite their background differences.

The movie follows the legendary toymaker Jeronicus Jangle’s fanciful inventions bursting with whimsy and wonder. But when his trusted apprentice steals his most prized creation, it’s up to his equally bright and inventive granddaughter — and a long-forgotten invention — to heal old wounds and reawaken the magic within.

This year, Christmas with the Whitfields promises to be one they will never forget. All the siblings have come home for the first time in years, and they’ve brought plenty of baggage with them. As the Christmas tree is trimmed and the lights are hung, secrets are revealed and family bonds are tested. As their lives converge, they join together and help each other discover the true meaning of family.

In this psychological thriller, a woman tries to mend her marriage after a brief encounter with an old friend. She soon realizes that her ex-lover is more dangerous and unstable than she had thought.

Coming to America will refresh your memory of this timeless classic. In search of a meaning to life, an African prince leaves his kingdom for the United States where he disguises himself as a pauper and finds true love in the end.

The Book of Eli is a post-apocalyptic thriller by the Hughes brothers in which Denzel Washington plays Eli. A nomad who carries the key to the survival of generations in a book.

The surrogate now has a psychotic and dangerous fixation on the husband. The couple becomes caught up in her deadly game and must fight to regain control of their future before it’s too late.

This is one movie that will make you question yourself. “Who are you without your weaves, wigs, and all the need for perfection?”

After years of being overpowered by men and losing out on a big promotion in the industry, a female sports agent gains the ability to hear men’s thoughts and uses them to her advantage.

Armed with advice from a best-selling book, four women set out to solve their relationship problems — until the men find out and start to use the same knowledge to regain the upper hand.