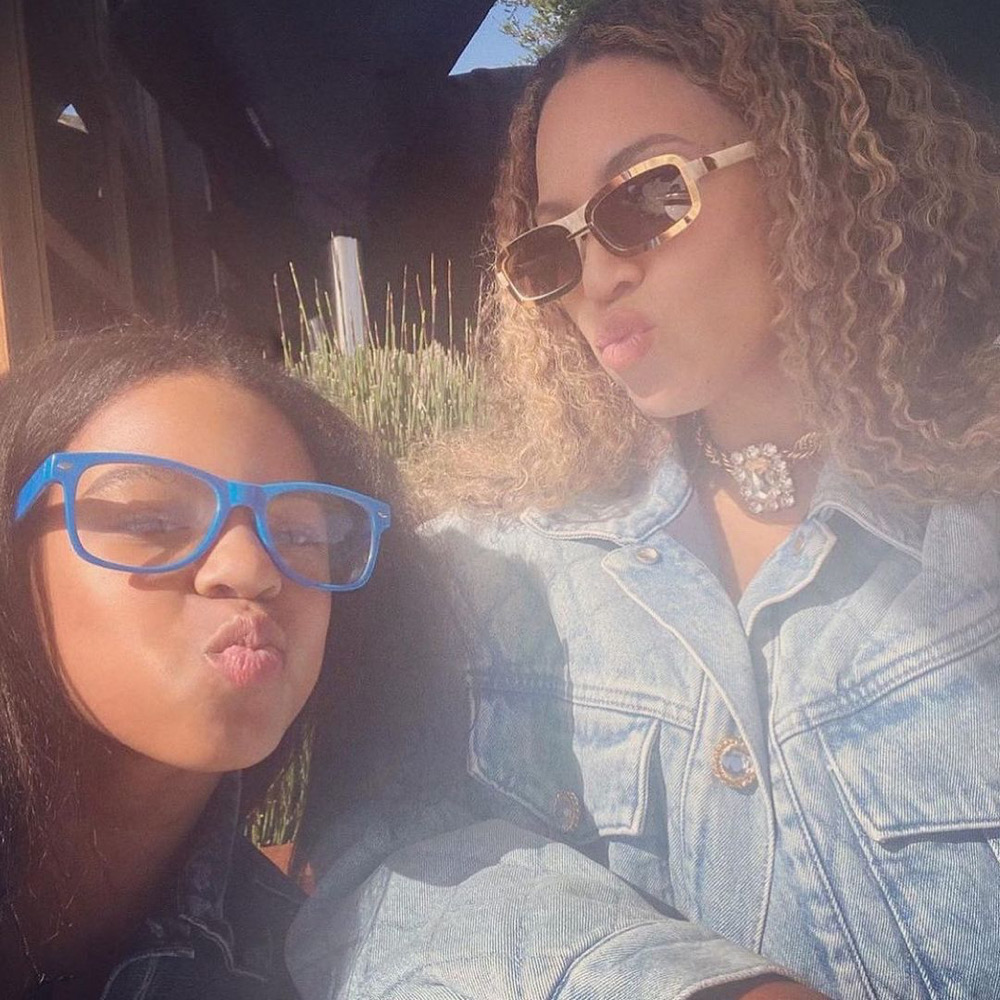 Blue Ivy Carter adds to her accomplishments by narrating the book, Hair Love, Omah Lay signs to an international record label, Ansu Fati out for four months. Stay in the know with our Rave News Digest which summarizes five of the hottest global news you need to catch up on, saving you time and energy. Consider it your daily news fix.

At just eight years old, Blue Ivy Carter is already on track to follow in her famous parents’ footsteps. Most recently, Blue Ivy has added voiceovers to her list of accomplishments, lending her talents to Hair Love by Matthew A. Cherry.

The audio version of Cherry’s children’s book/short film is an ode to self-love, freedom of expression, and Black girl magic, as a father attempts to do his daughter’s gorgeous, natural hair for the first time.

Cherry revealed Beyoncé and Jay-Z’s daughter, Blue Ivy narrated Hair Love on Monday, November 9, when he tweeted out a link as well as a seven-second clip in which you hear Blue Ivy introduce the story.

Up and coming Nigerian singer, Omah Lay has been revealed to have signed a record deal with Atlantic Records, one of the major labels in the United States of America. The Bad Influence crooner joins fellow Nigerian and Grammy-nominated artist, Burna Boy who is also a signee to the record label, a subsidiary of Warner Music Group.

Omah Lay who released his debut EP Get Layd earlier this year and recently announced his upcoming EP to be released later this month adds this to his list of international recognition. A few months back, he became Apple Music’s figurehead for their ‘Africa Rising Talent’ program, and also went on an Instagram live with American rapper, Saweetie a few weeks back to talk about the #EndSARS movement.

Renowned singer and songwriter Busiswa Gqulu opened up about being in abusive relationships. At the same time, she also took a stand against gender-based violence, which is increasing at an alarming rate in South Africa. In a series of video shared on her Instagram account on Monday, the Black Is King star broke her silence on the alleged physical, psychological, emotional, and financial abuse she suffered at the hands of her two former lovers, including the father of her baby, Katlego “DJ Kaygee” Mlangeni.

She also sent a strong message to abusive men. “To the men, first of all, abusers are disgusting to the core. Rapists, you deserve death. But to the men who are constantly reminding us that there are good men and not all men violate, it’s not enough to say I don’t abuse so … you have to do more. What are you doing to protect the women in your life, the women that you know are being raped, violated in any shape or form? You have to step out of your comfort zone to protect women … we need you.”

4. Ghana: Akuapem Poloo in court over the naked photo with her son

Ghanaian actress, Rosemond Alade Brown aka Akuapem Poloo, has been arraigned before the Accra Circuit court over the publication of a nude picture with her seven-year-old son in June this year

The actress pleaded not guilty to the charges at the court presided over by Christiana Cann. She was subsequently granted bail in the sum of GH₵100,000 with four sureties, two to be justified. The hearing continues on November 23, 2020.

Barcelona forward Ansu Fati has been ruled out for about four months after having knee surgery. The 18-year-old was operated on after suffering an injury to the internal meniscus of his left knee against Real Betis. The Spain international was substituted during half-time of the 5-2 win on Saturday.

Fati has played 10 games for Barcelona this season, scoring five goals and providing two assists. He broke a 95-year national record to become Spain’s youngest goalscorer at the age of 17 years and 311 days with a strike against Ukraine in September.