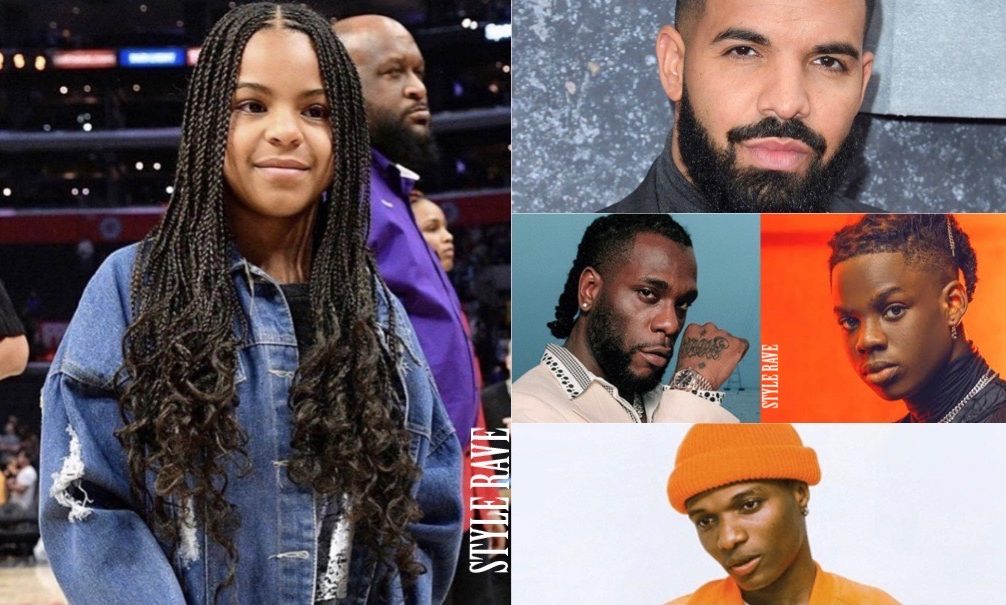 Nominations for the 2020 edition of the BET Awards are in and the competition is stiff if I do say so myself. The show itself is slated to air on the 28th of June at 8 p.m. on ViacomCBS’ networks including BET and BET HER.

The award show which holds annually celebrates creativity, especially black excellence expressed in the music, film, television, sports, and philanthropy industries. The winners of the 21 categories will be selected by BET’s Voting Academy which includes fans and a board of entertainment professionals. BET awards 2020 nominations

Drake has the highest nominations at the awards this year with six nominations. Following closely, Megan Thee Stallion and Roddy Ricch each picked up five noms while Beyoncé, Nicki Minaj, Brown, Lizzo, and DaBaby follow with four. In a plot twist of sorts, Beyoncé’s 8-year-old daughter, Blue Ivy,––who featured on the track, “BROWN SKIN GIRL” along with Wizkid, SAINt JHN and the Queen B herself,––has been nominated in the BET Her category for the same song. The BET Her channel was rebranded in 2014 to celebrate African American Women in Television and Blue Ivy would be the youngest nominee for this award. You go girl!

From all of us at Style Rave, we’re wishing all our homeboys win in their categories and even without, it is certain that they are all winners.

To vote for your favorite artist in the Viewer’s Choice awards, head on to @bet_intl on Instagram, and like the artist’s image to cast your vote.

Album of the Year
Cuz I Love You, Lizzo
Fever, Megan Thee Stallion
Homecoming: The Live Album, Beyoncé
I Used to Know Her, H.E.R.
Kirk, DaBaby
Please Excuse Me For Being Antisocial, Roddy Ricch