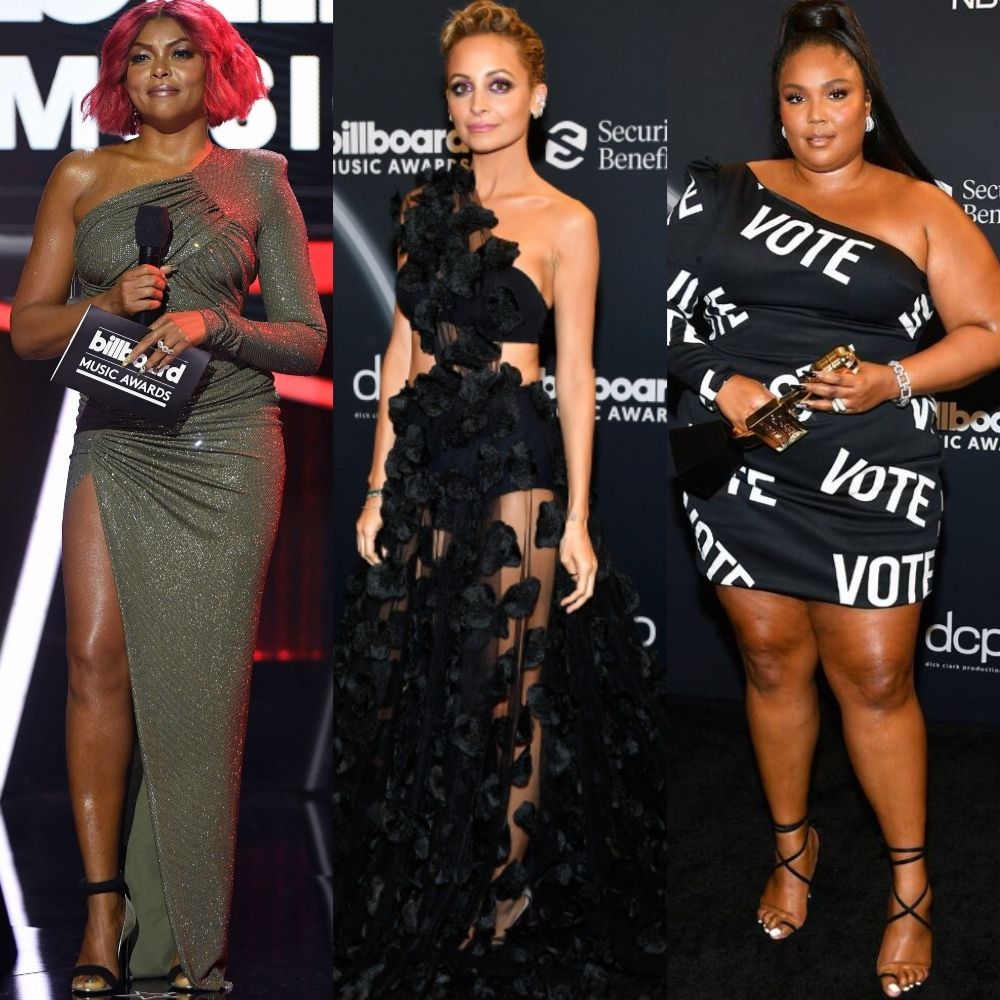 Another night, another award show working tirelessly to lift the world’s spirits up in the midst of this pandemic. Though the coronavirus pandemic has led to the cancellation of lots of events, and some others postponed indefinitely, the 2020 Billboard Music Awards went on relatively successfully.

On Wednesday, October 14, the event which holds annually held its 30th ceremony at The Dolby Theatre in Los Angeles — and it was a muted glamorous affair, especially by 2020 standards.

Hosted by Kelly Clarkson for the third consecutive year, the 2020 Billboard Music Awards which held semi-virtually had celebrities like Lizzo, Lil Nas X, Billie Eilish, Khalid, Post Malone and many more in attendance. Though there wasn’t a grand red carpet show this year, the celebrities in attendance didn’t fail to impress viewers with their couture dresses and fancy accessories.

As the host of the night, Kelly Clarkson kept things interesting with the multiple shimmering outfits she adorned. A sure standout for the evening was Lizzo, who dazzled in a simple statement mini dress as she reminded Americans to vote next month. Nicole Richie stole the night in a stunning Christian Siriano floral-embellished gown with sexy cutout details.

Among a number of performances including BTS, Sia and Alicia Keys, Brandy Norwood made her grand return to the Billboard Music Awards stage for a triple performance of both old and new songs. She was joined by Ty Dolla $ign for a performance of their new single No Tomorrow. She also did solo performances of her hit singles, Almost Doesn’t Count (1998) and Borderline (2020).

The 2020 Billboard Music Awards ceremony was a huge night for Post Malone who came into the event as the highest nominated artiste and ended it as the biggest winner with nine awards. RnB artiste, Khalid also snagged himself five awards at the end of the event, while Lizzo won the award for top song sales.

See the best dressed celebrities at the 2020 Billboard Music Awards…

Top Billboard 200 Album: Billie Eilish “When We All Fall Asleep, Where Do We Go?”

Top Country Album: Luke Combs “What You See Is What You Get”

Top Rock Song: Panic! at The Disco “Hey Look Ma, I Made It”