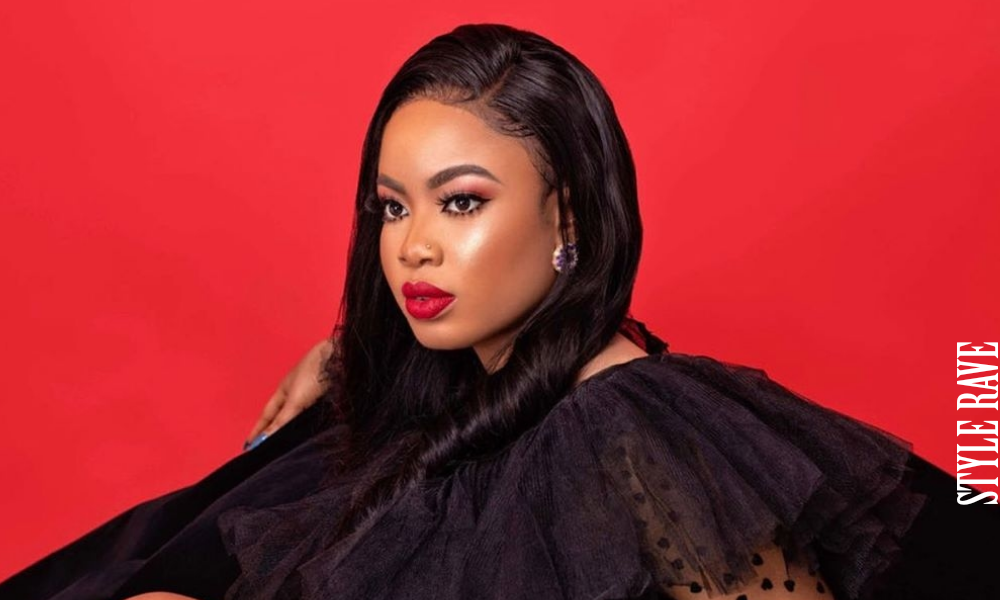 BBNaija’s Nina gives birth to her first child, US Navy appoints first black female fighter pilot, Manchester City overturns two-year ban. Stay in the know with our Rave News Digest which summarizes five of the hottest global news you need to catch up on, saving you time and energy. Consider it your daily news fix. Lt. j.g. Madeline Swegle

Here is a rundown of five of the hottest news topics… Nina Ivy baby child.

1. BBNaija’s Nina and hubby welcomed their baby boy in the United States

One of the housemates from the third season of the reality TV show, Big Brother Naija, Nina Chinonso Onyenobi who is popularly known as Nina has welcomed her first child with her hubby in the United States of America. Nina’s husband announced the arrival of their first child on his Instagram page on Monday, July 13, 2020.

“Sometimes, the smallest things take up the whole room in our heart. Look who dropped in, our bundle of joy has arrived… DENZEL KELECHUKWU A. I love you son ❤️ #akingisborn👑🤴🏾,” he wrote. Nina Ivy baby child.

Global Boga, real name Jeffrey Frimpong, a musician, and Tiktok Star has lost his girlfriend, popular YouTuber Nicole Thea, and their first child whom they named Reign. The post announcing their death stated: “To all Nicole’s friends and supporters it is with great sadness that I have to inform you that Nicole and her son she and Boga named Reign sadly passed away on Saturday morning,”

The 24-year-old reportedly died through cardiac arrest after delivering her son who died too after a c-section delivery. The family pleads for privacy as they struggle to cope with the sad news. “As a family, we ask that you give us privacy because our hearts are truly broken and we are struggling to cope with what has happened.”

May their souls Rest In Peace.

Zindzi Mandela — the daughter of former President Nelson Mandela — has died at the age of 59.

Zindzi Mandela’s passing was confirmed by the family on Monday morning, with initial reports indicating that the Ambassador to Denmark had died on Sunday night at a Johannesburg hospital.

Mandela, who was born to Nelson Mandela and Winnie Madikizela-Mandela on 23 December 1960 in Soweto, stood in as the First Lady of South Africa until her father remarried in 1998. In 2014, Zindziswa Mandela was appointed as the South African Ambassador to Denmark. Nina Ivy baby child.

Our condolences to the family.

Lt. j.g. Madeline Swegle has made history by becoming the U.S. Navy’s first Black female tactical fighter pilot. The Chief of Naval Air Training congratulated Swegle on completing her training on Facebook Thursday and said she will receive her “Wings of Gold” later this month.

Manchester City has successfully overturned their two-year ban from European club competitions. The Court of Arbitration for Sport (CAS) announced the club was cleared of disguising equity funds as sponsorship contributions.

UEFA issued the ban in February after the ruling City had committed “serious breaches” of Financial Fair Play regulations between 2012 and 2016. City’s fine has been cut from 30m euros (£26.9m) to 10m euros.

In delivering the ruling on Monday, CAS said City did fail to cooperate with UEFA authorities but overturned the decision by UEFA’s club financial control body (CFCB) to ban them.