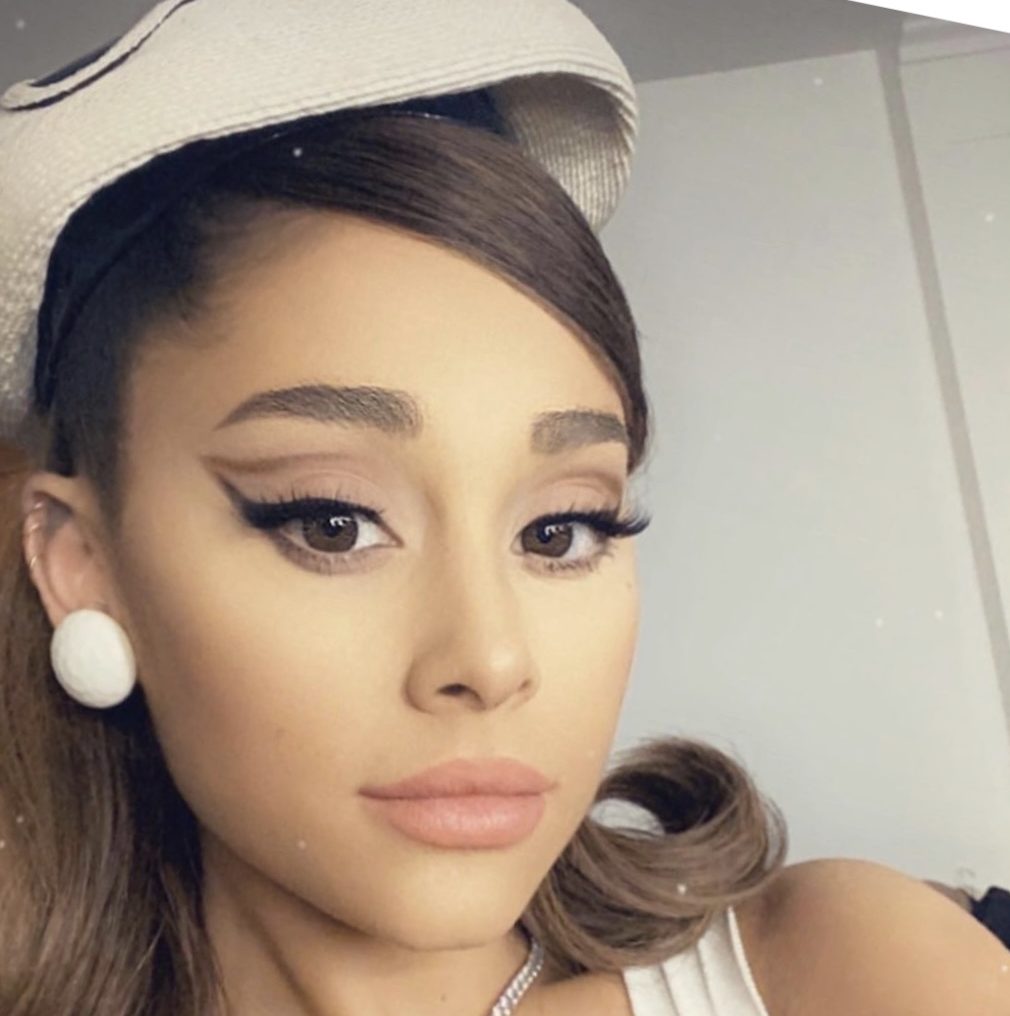 Ariana Grande shares wedding photos, Regina Daniels back in hospital, Naomi Osaka won’t speak to press in French Open. Stay in the know with our Rave News Digest, which summarizes five of the hottest global news you need to catch up on, saving you time and energy. Consider it your daily news fix.

There seemed to be plenty of romance at Ariana Grande and Dalton Gomez’s intimate wedding ceremony, and the pictures prove it! On Wednesday, May 26, a week and a half after news of the “POV” singer’s wedding broke, Ariana Grande shared a collection of romantic photos from the wedding celebration.

In her first Instagram post of six photos, the two-time Grammy winner revealed that she and the real estate agent married on May 15. “5.15.21,” she captioned the post with a silver heart emoji. Ariana Grande wore an elegant gown by Vera Wang, paired with Lorraine Schwartz pearl and diamond earrings.

2. Nigeria: Regina Daniels back in the hospital a few weeks after surgery

Nollywood actress Regina Daniels has been hospitalized barely a few weeks after undergoing surgery. The movie star posted on Snapchat, revealing that she’s back in the hospital. “Man down,” she captioned the video.

You would also recall that the actress and mother of one underwent surgery in April. The star shared a video on Snapchat as they rolled her in for the operation.

We wish the star a speedy recovery.

“On this song, two SA stars who have been turbocharging dance floors across their country — the DJ and producer Vigro Deep and the rapper Focalistic — are joined by Nigerian Afrobeats king Davido for a bombastic intercontinental smash,” stated the publication. Basking in the glory of his accolade, Focalistic shared the good news with fans on Twitter.

The Ho and Cape Coast Teaching Hospitals have each received four OMRON Nebulizer machines to improve care for asthma and other chest congestion conditions. The donation by AstraZeneca is aimed at supporting people living with asthma to reduce related mortality and morbidity.

A nebulizer is a piece of medical equipment that administers medications directly and quickly to the lungs for asthma or other respiratory conditions. The gestures were also in line with AstraZeneca’s Africa PUMUA Initiative. The initiative is committed to redefining asthma care in Africa through partnerships with government, healthcare professionals, societies, and AstraZeneca.

Naomi Osaka, the four-time Grand Slam singles champion, announced Wednesday that she would not host any news conferences at the French Open. This is because they are often times damaging to the mental health of tennis players. Osaka, 23, one of the game’s biggest stars, announced this on Instagram four days before starting the year’s second Grand Slam.

Osaka said she had watched too many players break down during news conferences and leave the dais in tears. Besides, she said the process felt to her like “kicking a person while they are down.” Also, she announced she would accept any fines levied against her for skipping the news conferences. She has requested that the funds be donated to a charity dedicated to mental health.