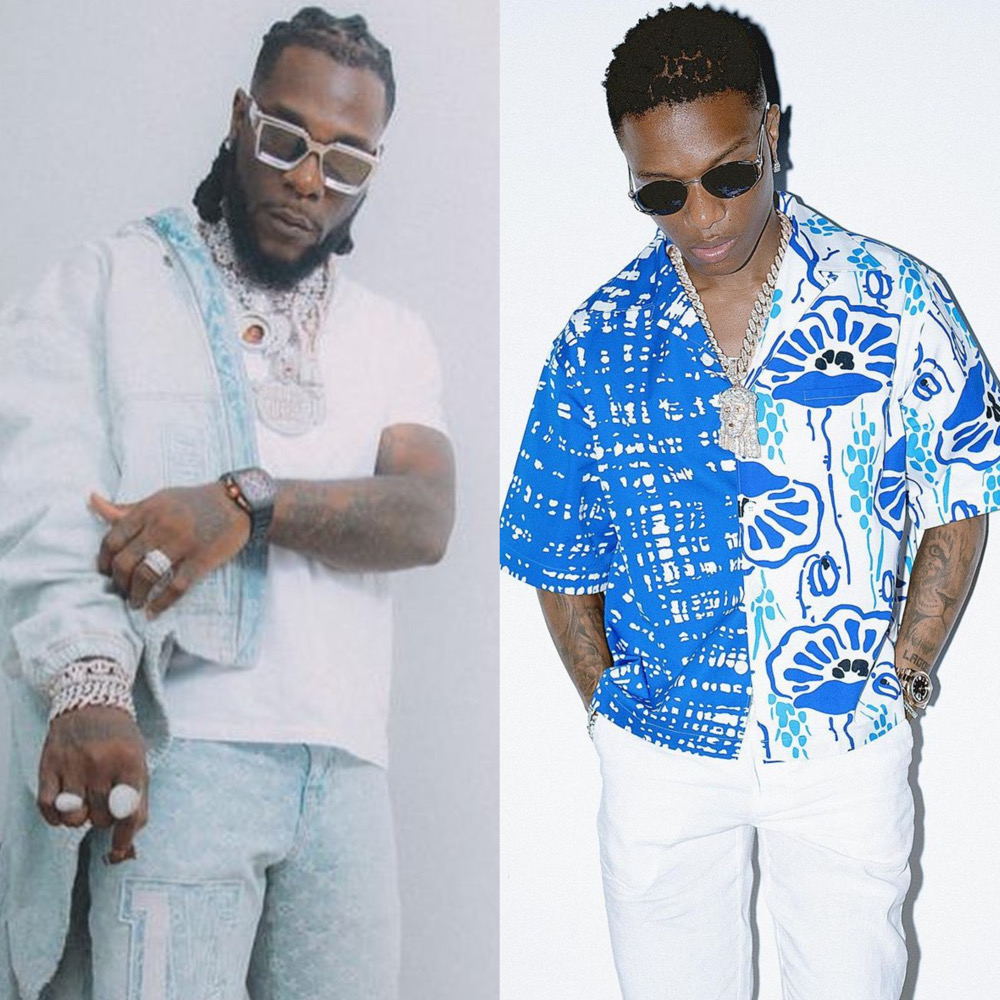 Wizkid and Burna Boy nominated for BET Award, Megan Thee Stallion and DaBaby lead BET nominations, Juventus sacks Pirlo. Stay in the know with our Rave News Digest, which summarizes five of the hottest global news you need to catch up on, saving you time and energy. Consider it your daily news fix.

On May 27, 2021, Grammy-winning Nigerian superstars, Wizkid and Burna Boy got a nomination each at the 2021 BET Awards. Both superstars got nominated in the Best International Act category. Burna Boy has won a BET award in that category in the last two years, and Wizkid won it in 2012 when the category had two divisions for Africa and the UK.

Tanzanian superstar Diamond Platnumz is also nominated in the same category. The show will broadcast globally on June 27 and 28.

Congratulations to the stars!

Megan Thee Stallion and DaBaby are the highest nominated artistes of the 2021 BET Awards. The chart-topping rappers each scored seven nominations at the show airing live on June 27 from the Microsoft Theater in Los Angeles.

Megan Thee Stallion is up for best female hip-hop artist, album of the year for “Good News,” and video of the year for “WAP,”  her No. 1 hit with Cardi B. The Savage rapper is also a double nominee for both the viewer’s choice award and best collaboration.

DaBaby has four songs competing for best collaboration: “Rockstar”  with Roddy Ricch; “For the Night” with Pop Smoke and Lil Baby; “Cry Baby”  with Megan Thee Stallion; and “What’s Poppin”  with Lil Wayne, Tory Lanez, and Jack Harlow. He’s also nominated for best male hip-hop artist, the viewer’s choice award, and album of the year for “Blame It on Baby.”

3. South Africa: Focalistic appears on MTV Base billboard in London

“Ke Star” hitmaker Focalistic has further cemented his name on the international music scene after gracing an MTV billboard in London. In celebration of Africa Day earlier this week, SA’s Focalistic was seen on an MTV Base billboard at the Holland Park roundabout in the United Kingdom’s capital.

This isn’t the first time we have seen Focalistic light up the global capitals of the world. Earlier this year, the star scored big with a Spotify billboard in New York’s coveted Times Square.

French President Emmanuel Macron has asked Rwandans to forgive France for its role in the 1994 Rwandan genocide in which about 800,000 ethnic Tutsis and moderate Hutus died. Speaking at the genocide memorial in Rwanda’s capital Kigali, he said France had not heeded warnings of impending carnage and had for too long “valued silence over examination of the truth.”

But France had not been an accomplice in the killings, Mr. Macron added. Rwanda’s leader praised his speech. President Paul Kagame said, “His words were something more valuable than an apology. They were the truth.” He called it “an act of tremendous courage.”

5. Juventus sack Andrea Pirlo as manager of Italian club after a year

Juventus have sacked Andrea Pirlo as manager after spending just one season in charge of the Italian club. The 42-year-old was a surprise choice to replace Maurizio Sarri last summer, but under his guidance, Juventus failed to win the Serie A title for the first time since 2012. The Turin-based club finished fourth, only qualifying for the Champions League on the last day of the season.

Massimiliano Allegri is expected to return for a second spell as manager. Allegri was in charge of Juventus from 2014-19, winning five successive league titles and reaching the Champions League final twice. He is currently without a job.