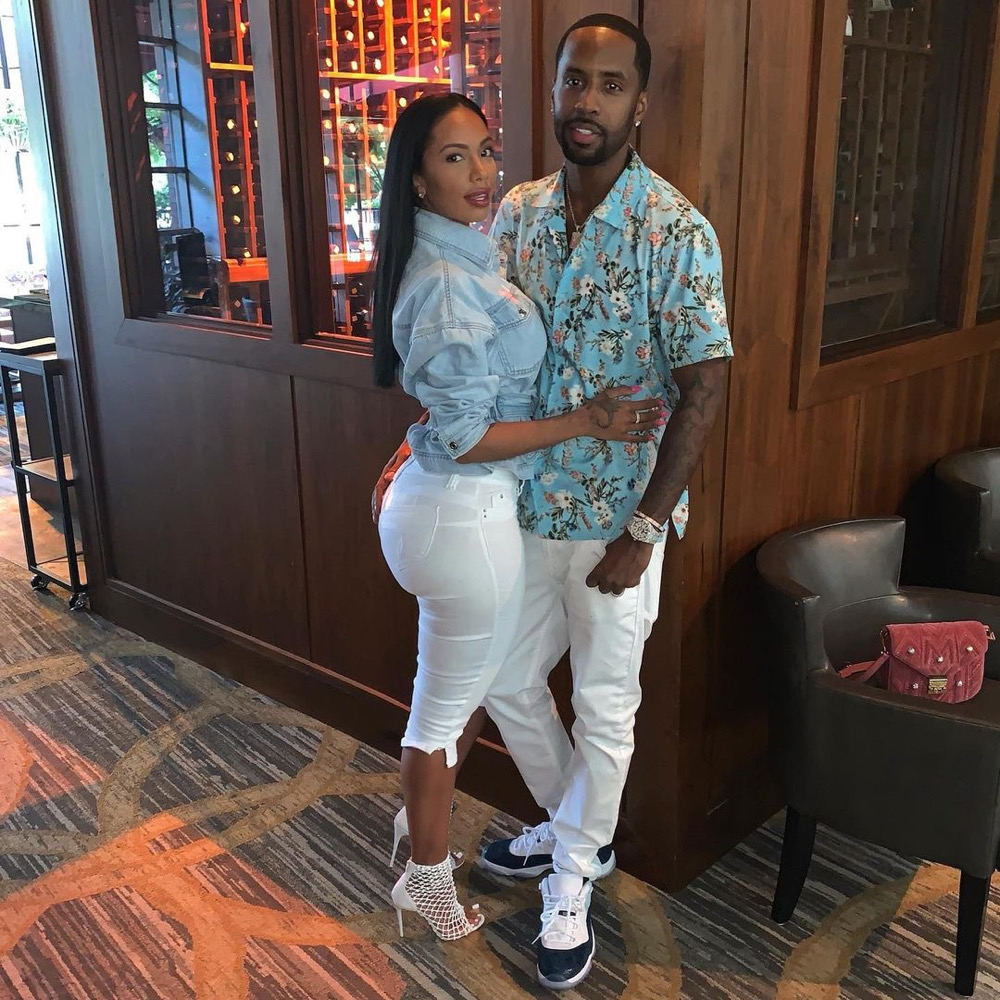 Erica Mena and Safaree to divorce, Phyno set to release new album, Bailly warns Man United exit. Stay in the know with our Rave News Digest, which summarizes five of the hottest global news you need to catch up on, saving you time and energy. Consider it your daily news fix.

Erica Mena has filed for divorce from Safaree Samuels. The 33-year-old “Love & Hip Hop” star—who’s currently pregnant with their second child together—filed for divorce on May 21 in Fayette County Superior Court in Georgia. The divorce documents reportedly state that Erica Mena is requesting a divorce since her and Safaree’s marriage is “irretrievably broken,” and there is “no hope of reconciliation.”

On Monday, Erica shared a tweet by Tory Lanez on her Instagram Stories, reading, “I’d rather loyalty than love. … And no, the 2 are not the same.” In recent photos of herself on Instagram, she’s been noticeably posing without her huge wedding ring.

On May 25, 2021, Award-winning Nigerian superstar, Phyno announced that he is set to release his fourth studio album. On his Twitter page, he wrote that “Album 4 ezzz cuming!!!” with two pictures.

Since the turn of the year, Phyno has been on a run with songs like DJ Kaywise’s “Highway” and Masterkraft’s “Egbon.” The album will be a follow-up to Headies-nominated Deal With It, which was released in 2019.

Master KG is flying the South African flag across international waters once again. The music producer announced that he was releasing new music soon, and he was featuring international acts, David Guetta and Akon. The song will be released on Friday, May 28, commemorating Africa Day, which was celebrated on Tuesday, May 25.

4. Kenya to get COVID vaccines from South Sudan

Kenya will receive 72,000 COVID-19 vaccines from the Covax facility this week. The vaccines were re-distributed from South Sudan after health officials said they could not use the jabs before their expiry date. South Sudan received 132,000 Astra Zeneca doses from Covax in late March.

The country’s undersecretary in the ministry of health, Mayen Machout, told journalists that they could not use all the doses because of delays by parliament to approve the use of the vaccine. South Sudan will be left with 52,000 doses that it hopes to use before they expire on July 18.

Eric Bailly has warned that he will be open to a Manchester United exit if he doesn’t play regularly next season, despite having just signed a new contract. United invested £30 million ($42m) in Bailly’s talents when prising him away from Villarreal in the summer of 2016. He enjoyed a strong first season at Old Trafford under Jose Mourinho, winning a Carabao Cup and Europa League double.

However, Bailly has been unable to kick on from there as persistent fitness issues have limited his overall contribution, with 2020-2021 marking his latest injury-ravaged campaign in Manchester.