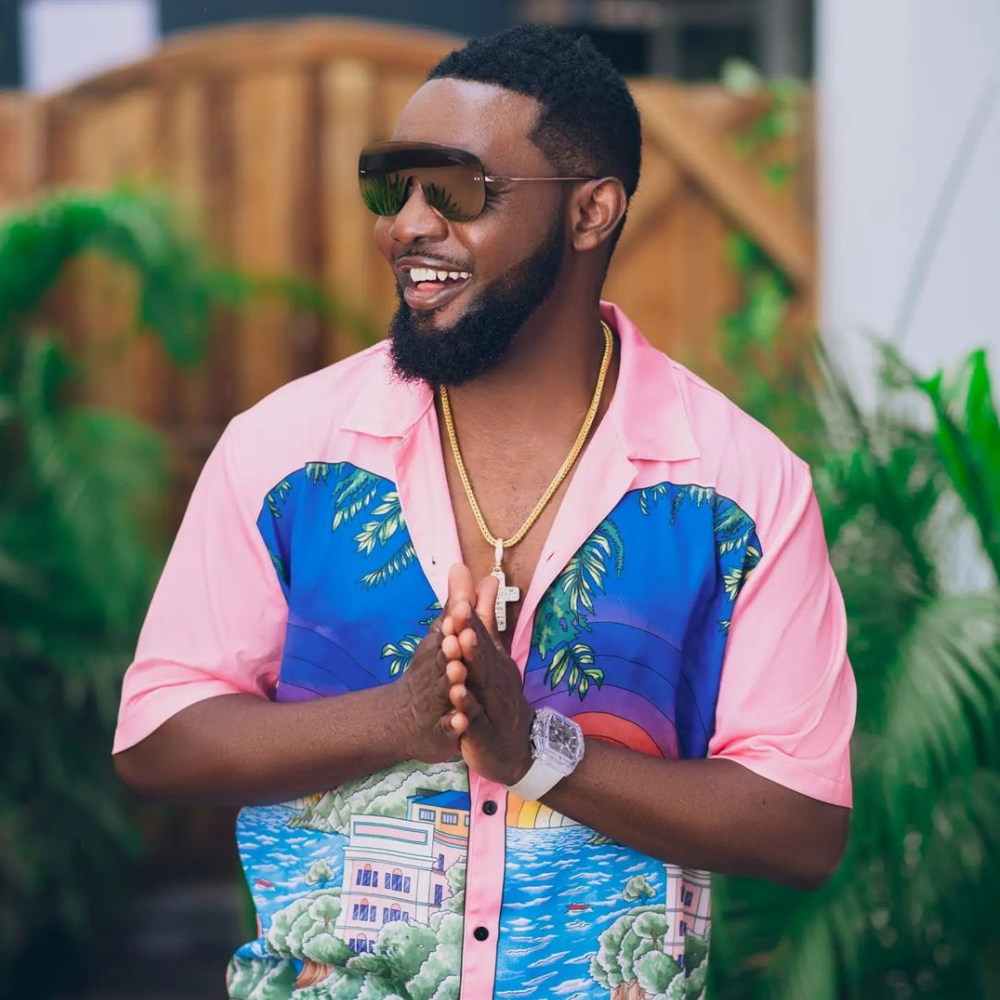 AY Makun turns 50, Naomi Osaka pledges to donate wins to Haiti relief, Manuel Locatelli signs to Juventus. Stay in the know with our Rave News Digest which summarizes five of the hottest global news you need to catch up on, saving you time and energy. Consider it your daily news fix.

Popular Stand-up comedian and actor, Ayo Makun who is also known as AY, turns 50 today, August 19. The comedian released stunning photos of himself in the early hours of the morning to mark the occasion. “What looked like an impossible climb is landing me on the 5th floor in style. To God be all the glory #leoman #50shadesofhustle,” he captioned one of the photos.

Really hurts to see all the devastation that’s going on in Haiti, and I feel like we really can’t catch a break. I’m about to play a tournament this week and I’ll give all the prize money to relief efforts for Haiti. I know our ancestors blood is strong we’ll keep rising 🇭🇹❤️🙏🏾

Naomi Osaka has pledged to donate any prize money she wins from this week’s Western & Southern Open tennis tournament to relief efforts in Haiti. Haiti was rocked by a 7.2 magnitude earthquake Saturday morning that has left more than 700 dead. Osaka’s father, Leonard Francois, is a native of Haiti. Francois taught Naomi and her sister Mari to play tennis by following a model outlined by Richard Williams, who had success in teaching his daughters– Venus and Serena Williams–the game.

Ranked second in the world, Osaka will be playing in her first tournament since a surprising third-round loss at the Tokyo Olympics. The Japan native lit the Olympic cauldron during the opening ceremony.

3. South Africa: DJ Maphorisa comes under fire after saying he is the only artist in the world who can feature himself

Im the only person in the world dat can feature myself lol let it sink in 😂😂😂 pic.twitter.com/NeTjmzD2uZ

Amapiano star, DJ Maphorisa was criticized for saying that he is the only artist in the world who can feature himself on a track. The amapiano pioneer managed to get under the skin of fans after the comment hit social media.

The “Banyana” hitmaker was referring to Madumane–his alter ego–who often appears on his tracks. “I’m the only person in the world who can feature myself. LOL! Let it sink in,” wrote the star. His statement had many Twitter users up-in-arms, with some finding it hilarious and others disagreeing with the star.

Ivory Coast’s president, Alassane Ouattara has recovered from COVID-19 and thereafter resumed his duties on Wednesday, August 18. The presidency said the head of state tested positive for the virus at the beginning of the month, but has since recovered to resume his duties. President Ouattara has encouraged the Ivorian population to get vaccinated while observing the health measures put in place to fight the disease.

5. Manuel Locatelli: Italy midfielder signs for Juventus on loan with obligation to buy in 2023

Italy midfielder, Manuel Locatelli has joined Juventus on a two-year loan from Sassuolo with an obligation to buy in 2023. Locatelli, 23, was part of the Italy squad that won Euro 2020 last month, scoring twice in five games and coming on as a late substitute in the final. The deal will become a permanent transfer in June 2023 for a further three years, with a fee of up to 37.5m euros (£32m/$44m) agreed. Locatelli joined Sassuolo in 2018.

The former AC Milan player had been linked with both Arsenal and Liverpool during this summer’s transfer window. Juventus missed out on the Serie A title for the first time since 2012 as they finished fourth last season and reappointed former boss Massimiliano Allegri in May after sacking Andrea Pirlo. They begin their 2021-22 Serie A season at Udinese on Sunday.

Female Genital Mutilation And Its Side Effects On Women