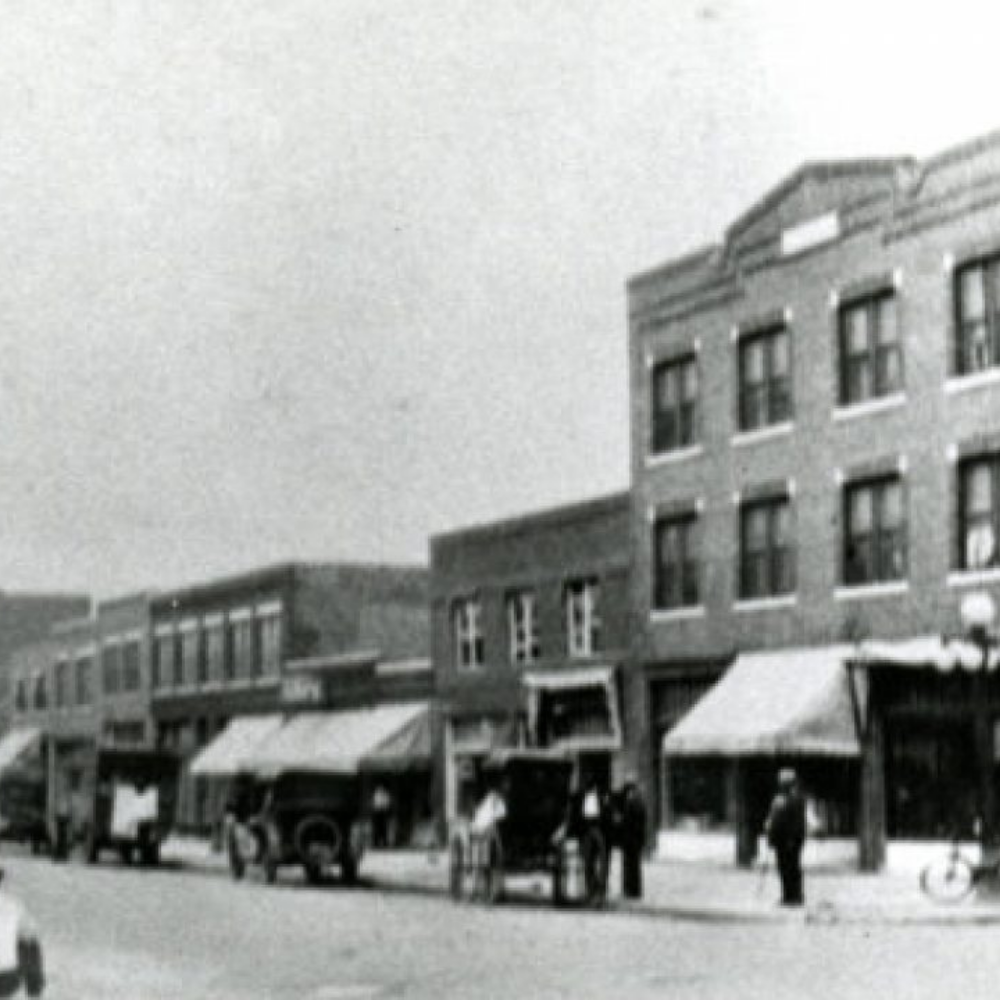 Greenwood District in Tulsa, Oklahoma is a city full of history. Two monumental landscapes were built to ensure this rich history is never forgotten; they are the Greenwood Cultural Center and the John Hope Franklin Reconciliation Park. Both were built as reminders of hope, hope for the Black community.

But what are the people remembering?

In 1921, what is now coined the Tulsa Race Massacre took place in Greenwood. It’s the single worst incident of racial violence in American history. It was the destruction of the largest black economy hub in America at the time–Black Wall Street.

During this massacre, over 300 black people lost their lives and many more were injured. The majority of people lost all their property when racially charged angered whites razed through the district and burnt everything to the ground.

A newspaper at the time called the Tulsa Tribune reported that a black teenager,19-year-old shoe shiner Dick Rowland, attempted to rape a white girl who operated the building’s elevator, 17-year-old Sarah Page. While the woman in question never pressed any charges and investigations were still on going, the whites in the area had gathered in front of the court house calling for a lynching of the boy in question as they didn’t want to wait for due process to play out. A handful of blacks–some of which were armed–also converged at the court house to protect their own.

Before the tragic incident, Greenwood District, Tulsa was popularly known as Black Wall Street. The Black Wall Street was an anomaly because of the heated racial climate at the time. For example, the Ku Klux Klan was thriving and there was also deep segregation. Two years before the massacre, multiple race riots had erupted all over the country and there was an undeniable envy for an affluent Black community.

“In 1906, O.W. Gurley, a wealthy African-American from Arkansas, moved to Tulsa and purchased over 40 acres of land that he made sure was only sold to other African-Americans.” writes Christina Montford in the Atlanta Black Star. It was a segregated town where a black community settled and built successful businesses for themselves. Because of segregation, money circulated primarily within the community which contributed to the wealth of the black residents.

Oklahoma State at the time had only 2 airports, one of which was located in Black Wall Street.  but 6 families owned planes. The city also it’s own school system, it’s own bank, hospital, 6 private airplanes, a printing press, movie theater, and much more. After the incident, 9000 residents reportedly lost about $2.7 million in insurance claims to this tragedy.

Sometime in 2020, a group called the Greenwood Chamber of Commerce started a GoFundMe to raise money for Black Wall Street. The group’s target was $1Million USD to refurbish and further expand the last 10 original blocks left standing since then.

No people can thrive in isolation and while the problem of systemic racism is one that we wish is eliminated completely, the black community needs to come together to develop a strong and reliable community both physically and socially. The story of Seneca Village–what is now called Central Park–is another tragic tale of 264 individuals displaced unjustly from their lands. Before the event, Seneca was a thriving community of African Americans. Prove again that by sticking together as a community, Blacks in America can accomplish more.

In 1921, Black people didn’t have power in the leadership of their community such that when the initial case of alleged rape was discussed, they had little or no control over the court. After the gruesome massacre, they also could not bank on insurance claims or policies for their compensation. A democratically elected leadership at all levels from City Council all the way up to the Executive can ensure that their interests are considered strongly.

In a bid to develop a strong community, Blacks must contribute to the prosperity of its community. And that is by supporting Black owned businesses. A study conducted two years ago by Nielsen showed that Black people spend about nine times more than others on beauty and hair products and also set trends for other ethnicities to follow. If Black owned businesses were being invested in, then there would be a surge in revenue coming into the Black community not just from other African Americans, but also other races and ethnicities.

A post shared by The Honey Pot Company (@thehoneypotco)

Black Wall Street was a huge tragedy that is yet to be recovered from 100 years later. But if we learn, we might well be on track to once again build another Black Wall Street in more places than one.

“Those who cannot learn from history are doomed to repeat it. Those who do not remember their past are condemned to repeat their mistakes.” – George Santayana

Nail Care: What Is Base Coat And Why Do Your Nails Need Them?

7 Ways To Celebrate Black History Month Before It Ends