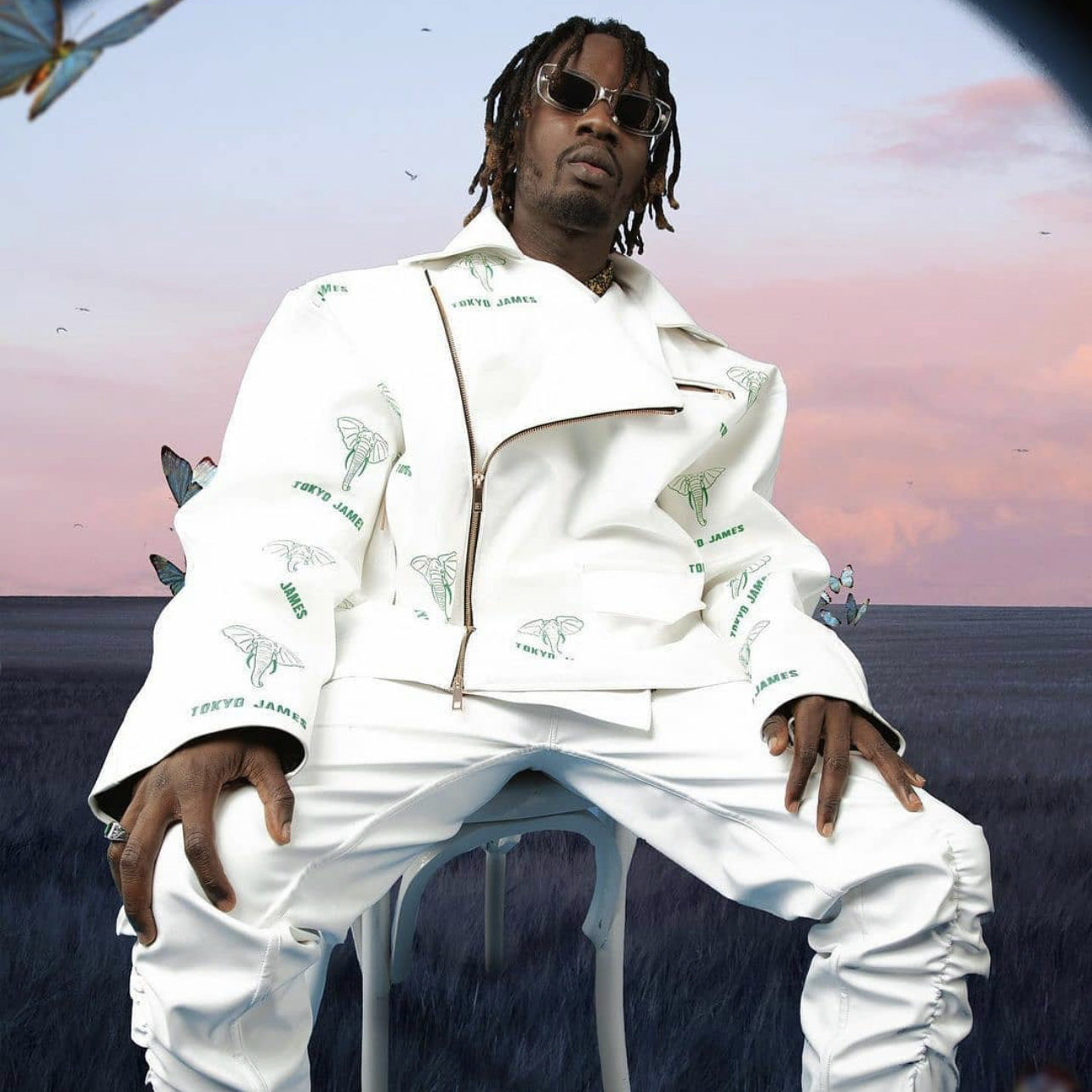 Nigerian musical maestros have been on a roll since the start of the year. We’ve seen this with their steady releases without catching a break. As promised, Mr Eazi has released a new song titled Love for You accompanied by a new EP which we guess is to keep us satisfied until he drops his next album.

2021 seems to be the year of albums as many other artists who plan on releasing new albums this year have been steady dropping singles off their upcoming albums. In that respect, we’ve curated a list of the top trending new singles for you to groove to this weekend and beyond.

Award-winning Nigerian singer and EmPawa music boss, Mr Eazi, as promised, shares this romantic and melodious song Love For You with the world. The song is off his new EP called Something Else. On this song, Eazi sings about the unconditional love he has for his babe.

Rapper YCEE starts the new year with a dance tune — one which the name embodies — titled Nu Riddim. This record incorporates Afrobeat, Pop and Rap, the genre combination that makes him stand today as one of Africa’s most treasured music heavyweights. Its a record that listeners would love at first listening.

After wrapping up 2020 with Mystery girl, the first single from his forthcoming debut album, Johnny Drille returns with another single titled Bad Dancer to start off 2021. On this song, he chronicles a man who is comfortable with wearing his heart on his sleeves and willing to go the extra mile to earn the affection of his love interest despite being a bad dancer.

Vector and GoodGirl LA teams up to drop this song, Early Momo, for the Season of love. It is a song that talks about self love, Produced Mr Klebb. Vector dropped this song to feed our souls with something meaningful before the release of his highly anticipated T.E.S.L.I.M album.

One of Nigeria’s new and youngest musical acts, Ruger comes back to the scene with another potential hit which he calls Ruger. Following his introduction to the world with One Shirt, the Jonzing World x Marvin Record signee tells the world who Ruger is with this track.