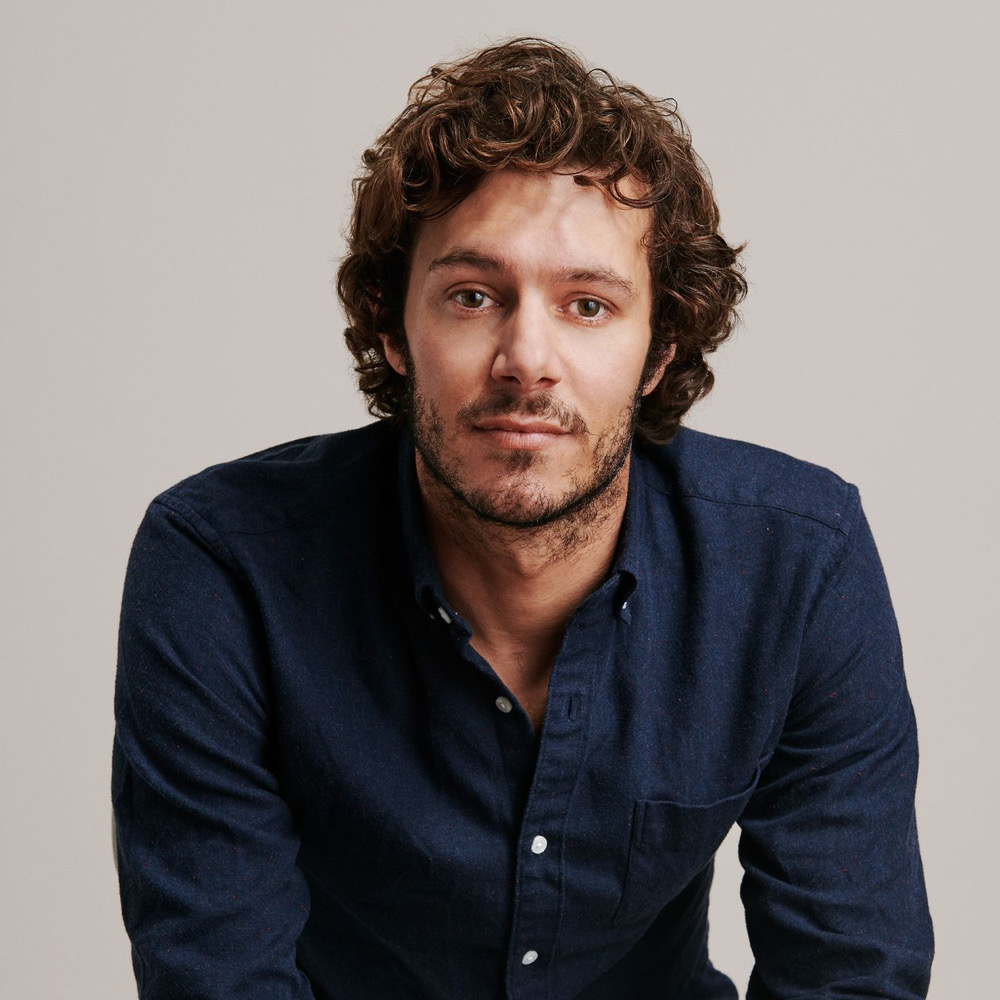 Although Adam Brody acknowledges that parts of the pandemic have been horrible, he also says to WSJ Magazine that the time off has had its perks. The actor, 41, starts every morning at 7 a.m. with his daughter, Arlo, 5. “It’s like that first hour is the most organized time of my life,” he says. “I really like a routine, and so does she.”

Arlo colors, he makes her fried eggs or a yogurt parfait and they listen to NPR together. She feeds her fish. He puts on some coffee, and after breakfast, they hit the road to take her to school. He’s found everyday tasks like packing her lunch into bento boxes and doing the family’s grocery shopping surprisingly engrossing.

Adam Brody and his wife Leighton Meester, 34, a co-star of the erstwhile CW show “Gossip Girl,” also confirmed to WSJ the arrival of their second child, a son, this September. “We’ve been in a cocoon for going on a year,” he says. “We’re incredibly fortunate with the amount of flexibility in work.”

Brody became famous in the early aughts for his portrayal of neurotic, funny Seth Cohen in the Fox show, “The OC.” Recently he’s starred in projects like the superhero film “Shazam!,” the satirical horror movie “Ready or Not” and this fall’s “The Kid Detective,” in which he plays an aging former prodigy sleuth intent on solving a murder, and which he also executive produced. “I’m trying to be more of a self-starter in that regard,” Adam Brody says to WSJ. “But, you know, I’m 41 years old. I am who I am, I’m starting to realize my limitations and attributes.”

This month, he also plays a sleazy guy in Emerald Fennell’s feminist revenge movie “Promising Young Woman.” Here, Adam Brody speaks to WSJ about why he drinks coffee out of teacups, the life-changing Twitter time limit Meester put on his phone and whether or not the two of them will watch HBO Max’s upcoming Gossip Girl reboot.

Here is what Adam Brody had to say to WSJ Magazine…

On being a coffee drinker:

Yeah, you want to know what’s going on there?
I do a couple cups of drip coffee. I drink coffee every morning and I love it and I wish I could say I’m really sensitive to the brands, but try as I might to be a snob, I don’t taste any difference. So I’ve been going with what’s on sale, hopefully organic. I drink it out of a teacup, that way I feel like I can have a couple of cups versus a coffee mug, and I feel like it probably stays hotter longer. I do it more piecemeal and I get more hits of it.

On how he steers himself back on course for the rest of the week when he has a bad Monday:

Ideally attack the problem, but it just depends on what the problem is. That said, a big part of our quarantine life is that my wife and I have been surfing our brains out. My wife will come down with our son half an hour, 45 minutes after I’m up and join the party and we will check the surf on our phones. I’ve been off and on a lifetime surfer. My wife’s relatively new to it but is very dedicated. She is going surfing right now.

On developing hobbies aside from surfing during the pandemic:

Go Fish was big for a while. We’ve stepped it up to Monopoly Junior. A little piano, a little karaoke. [Our daughter] has flirted with wanting to learn to ride a bike without training wheels and then kind of backs away when it gets real. And then a lot of walks through the neighborhood. And a lot of role-playing, me in particular with my daughter. The books we read change too, and that’s fun. Other new hobbies? Honestly, we’re just beach bums.

On the types of doll playing he does with his daughter:

There was a doll she would play [with] that she’d want me to do a voice for, and she ditched the doll [and just wants me] to do that voice. And then she’ll incorporate that character into a grander game she’s playing. We’ve watched a lot of The Sound of Music over this break, so she’ll be Brigitta. [And I’m] just playing kids mostly. She likes it when I’m the younger kid, so she can tell me what’s what.

On what it has been like to release The Kid Detective during the pandemic:

Working [since 2014] in the loosest sense, trying to get it made. In terms of this quarantine, if one single piece of work has kept me the most occupied, it’s been [this]. We were in post-production and then the movie got picked up and [released]. Between promotion and dealing with editing and music, [it’s been] really, really satisfying and gratifying. It’s been such a long journey for us. I’ve never felt like I’ve had as much ownership of anything I’ve been involved in before.

On what he’s been watching, and his new Twitter time limit, instituted by his wife:

All sorts of stuff. I was on Twitter so much up until the election and I enjoy it, I really do, but it’s very addicting. I found myself, as most people, just so pissed off for most of this year and was really happy for about 48 hours after the election and then 48 hours after [that], I was so pissed again. So my wife put a 30-minute time limit on Twitter and my life has changed. I don’t know if I could have concentrated on anything else pre-election anyway, but post-election, I was like, I don’t f—ing need to know what Ted Cruz just said. I can’t let that infuriate me 24 hours a day. [So] I’m back to reading books and I felt my blood pressure lower instantly—I feel a new sense of calm and accomplishment. I was working on a Wright brothers biography. I read this little novel called At Night All Blood is Black that’s this very dark, World War I trenches [story]. I listen to this hardcore history podcast, [about] World War I, and I’ve just been fascinated by it since because it just seems like the most hellish place man has ever made. I just launched into The Emperor of All Maladies: A Biography of Cancer. Of course, it’s making me think every little ache and pain I have is a tumor.

Shows…. We just finished The Reagans, I enjoyed that. We watched Mank, the Fincher movie, last night. We watched The Crown, The Vow, [and] Moonbase 8, which I thought was kind of sweet, lovely. And then also randomly in the Tim Heidecker–verse, we just did Beef House, which I really like, which is just like a crystal-meth Full House.

On whether they’ll watch the new Gossip Girl reboot:

I highly doubt we’ll watch it front to back. I don’t think we’re the audience, but I’m sure we’ll dip our toes in.

On how he thinks Seth Cohen would handle a pandemic:

I guess neurotic hijinks would ensue. I don’t think they’d be Larry David–esque, but Seth, I think it’d be more, he’s got a Howard Hughesian graphic novel on the walls of his room or something.