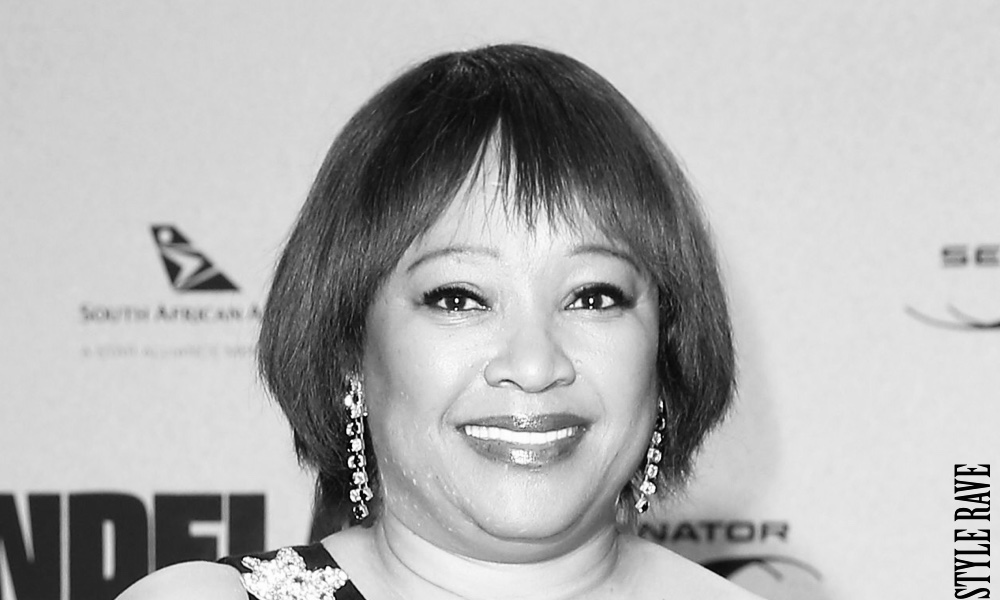 Zindzi Mandela, the third daughter of former South African President Nelson Mandela and anti-apartheid activist Winnie Madikizela-Mandela, died in the early hours of Monday, in a hospital in Johannesburg. She was 59.

Zindzi, who was the South African Ambassador to Denmark at the time of her death was an activist much like her parents. From a young age, she joined her parents in their fight against Apartheid in South Africa. 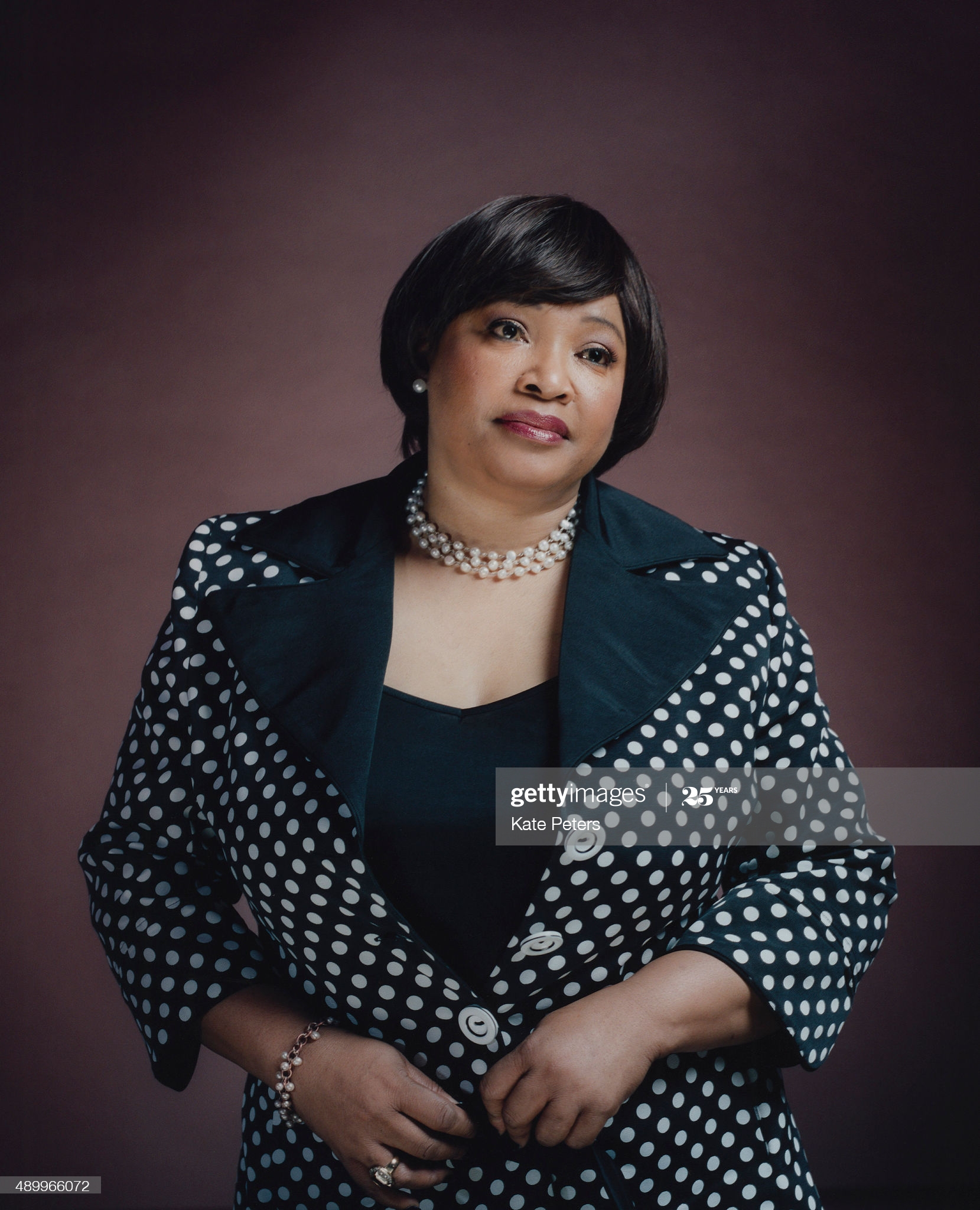 In a statement on Twitter, President Cyril Ramaphosa of South Africa said, “Our sadness is compounded by this loss being visited upon us just days before the world marks the birthday of the great Nelson Mandela,” referring to the birthday of her late father and political hero, Nelson Mandela, which is marked on the 18th of July as Mandela Day.

I offer my deep condolences to the Mandela family as we mourn the passing of a fearless political activist who was a leader in her own right. Our sadness is compounded by this loss being visited upon us just days before the world marks the birthday of the great Nelson Mandela. pic.twitter.com/RC0YQ6VEvf

Describing Zindzi, he said, “Zindzi Mandela was a household name nationally and internationally, who during our years of struggle brought home the inhumanity of the apartheid system and the unshakeable resolve of our fight for freedom.”

In the height of the struggle for freedom, while her father was imprisoned and her mother exiled, at 25 years of age, Zindzi Mandela was selected to read out Nelson Mandela’s rejection of the then-president PW Botha‘s offer for conditional release from prison at a public meeting on February 1985.

The closing words of the speech were profound, “My Father said, I cannot give any undertaken at a time when I and you, the people are not free. My freedom and yours cannot be separated.”

According to the then Archbishop of Cape Town and Nobel Peace Laurette recipient, Desmond Tutu this speech in Soweto, on behalf of her father, “reinvigorated the values and principles of the struggle.” 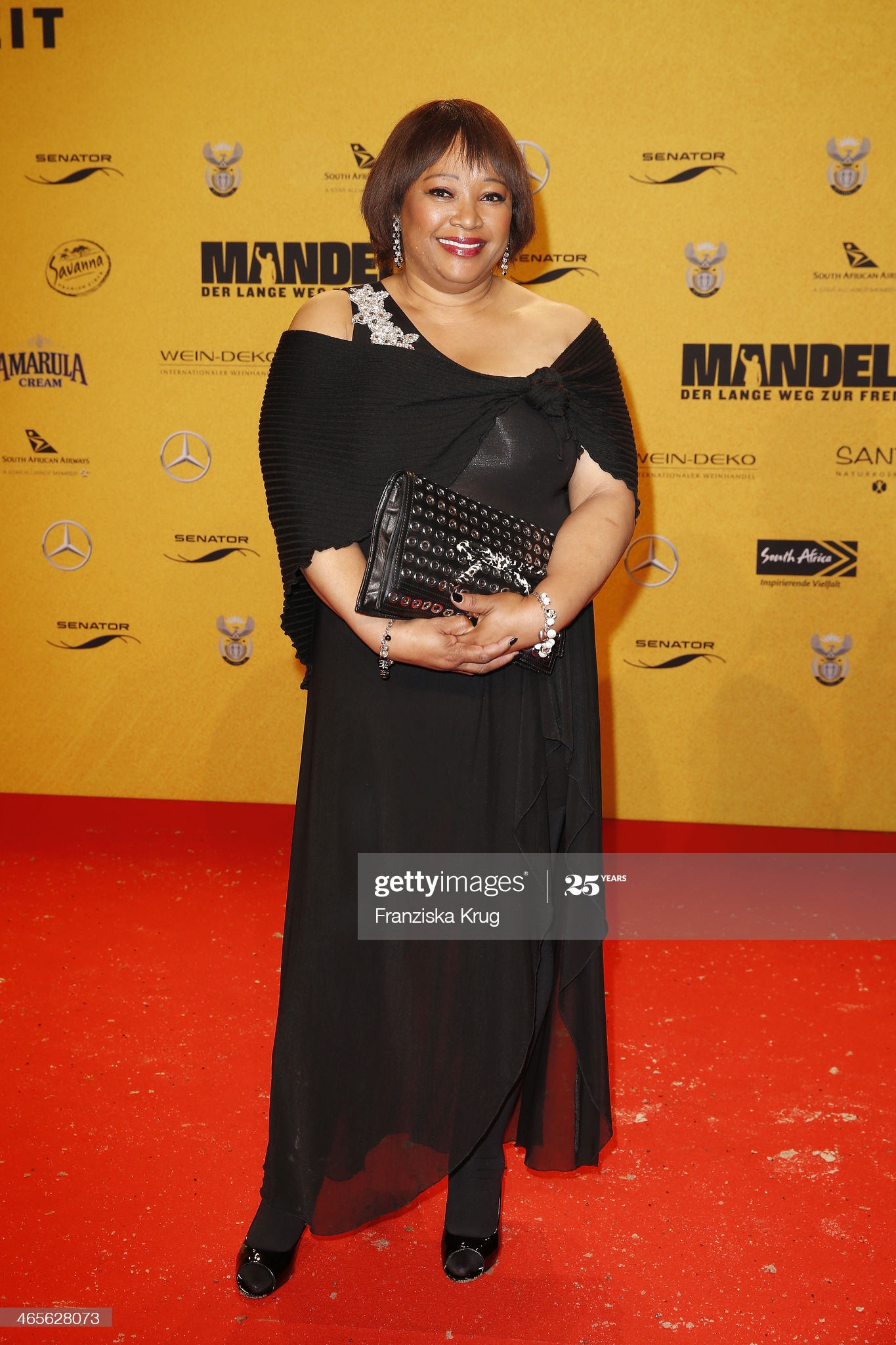 She is survived by four children, Zoleka Mandela (1980), Zondwa Mandela (1985), Bambatha Mandela (1989), and Zwelabo Mandela (1992) and her elder sister, Zenani Dlamini, one of the two Children of Nelson Mandela still alive today.

Rest In Peace Zindzi. May your family and friends be comforted during these times.