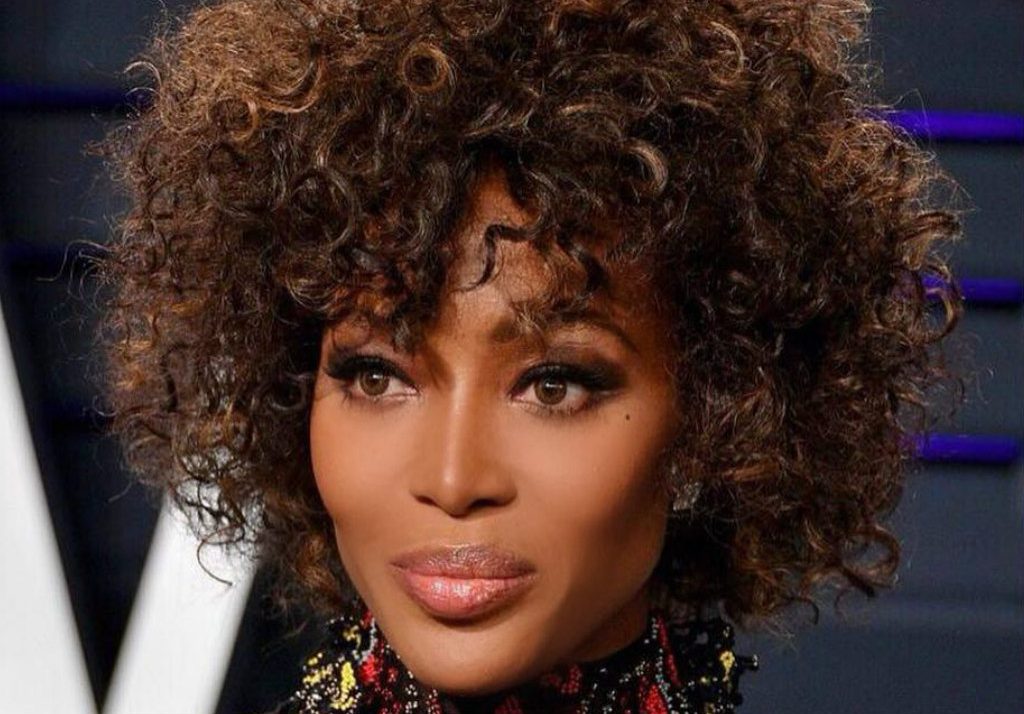 The Most Rave-Worthy Looks On Women Across Africa – June 22nd

The British Fashion Council has confirmed that Naomi Campbell will be honoured with the prestigious Fashion Icon award at The Fashion Awards 2019 set to take place on the 2nd of December.

The news was announced on the evening of June 24th during a cocktail reception at The Ritz in London. Naomi will be recognised for her incredible contribution to the fashion industry and her impressive career, as well as her philanthropic work.

The Fashion Icon award is one of the special recognition awards that celebrate outstanding contributions to the fashion industry. Donatella Versace was a recipient of the award in 2017.

Thank you to the @britishfashioncouncil @97crush and to everyone who made yesterday a very special day. Such a beautiful event and I’m so honored to be receiving this award.  Looking forward to December 🇬🇧 🖤 @fashion4relief #FashionAwards

The supermodel and British Vogue contributing editor started her career just before her 16th birthday in an age with no social media and grew to be a phenomenal model who has inspired a lot of upcoming models. With more than 30 years of experience under her belt, Naomi Campbell has graced runways all over the world. From Lagos to London, Paris to Milan, Naomi has strutted them all.  She was the first black British model on the cover of British Vogue in 1987, French Vogue in 1988 and American Vogue in 1989 but today, she has graced over 500 magazine covers over the course of her career.

Born in Britain to mother of Jamaican descent, the 49-year-old began her philanthropic work with Nelson Mandela in 1993 and in 1997 he named her an “honorary granddaughter” for her endless drive for social change. In 2005, Naomi founded the charity Fashion For Relief, which organises fund-raising catwalk shows to aid victims of disasters worldwide.

“Naomi has made an incredible contribution to the fashion industry throughout her career as a supermodel, as well as through her global philanthropist work with charities and incredible fundraising efforts for a more diverse and equal future, especially in Africa. Naomi is an incredible ambassador for Africa, building bridges between nations and putting African designers at the forefront of the global fashion community through events such as ARISE Fashion Week in Lagos. She is an inspiration to many of us and has contributed through her career to change for the better.”

Naomi Campbell spoke to Vogue and at that moment she said: “This is a very emotional award to me, I feel blessed and humble. I would say an icon is someone who has a special aura, but also a presence and wisdom. I have always strived to give people from all backgrounds, all colour and cultures, courage through my words and my actions.”

The Most Rave-Worthy Looks On Women Across Africa – June 22nd