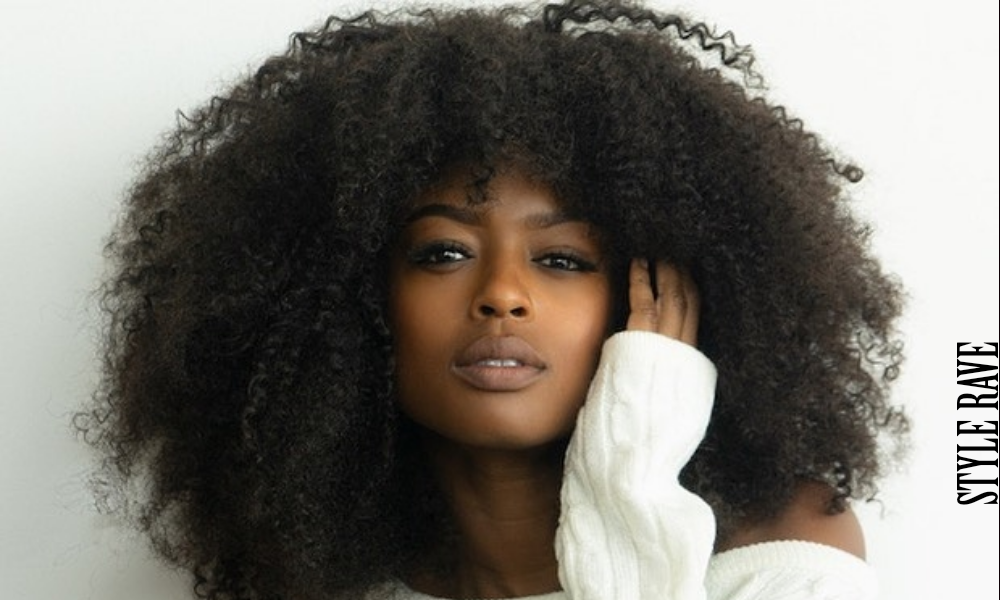 The world has had too many reasons to mourn lately. We are in the middle of two global pandemics––the coronavirus and racism––and just recently, the drowning of former Glee star, Naya Rivera. Do I need to add that we started the year losing the legend that was Kobe Bryant? It’s almost like 2020 came with everything but great vision. Well, Javicia Leslie is giving us a reason to celebrate with the recent news confirming her as the first Black Batwoman on TV. Javicia Leslie Black Batwoman.

Acknowledging this feat, Javicia said, “I am extremely proud to be the first Black actress to play the iconic role of Batwoman on television, and as a bisexual woman, I am honored to join this groundbreaking show which has been such a trailblazer for the LGBTQ+ community.”

Javicia Leslie bagged this spot following a shocking exit by former Batwoman, Ruby Rose, who left the series earlier this year in May. Ruby, in a congratulatory message to Javicia said, “This is amazing!! I am so glad Batwoman will be played by an amazing Black woman. I want to congratulate Javicia Leslie on taking over the bat cape. You are walking into an amazing cast and crew. I can’t wait to watch season 2 you are going to be amazing!!” Javicia Leslie Black Batwoman.

Javicia will be playing a new character called Ryan Wilder, introduced by the writers and not present in the comics who is described by a variety scoop as “likable, messy, a little goofy and untamed. She’s also nothing like Kate Kane (previously played by Ruby Rose), the woman who wore the Batsuit before her.

With no one in her life to keep her on track, Ryan spent years as a drug-runner, dodging the GCPD and masking her pain with bad habits. Today Ryan lives in her van with her plant. A girl who would steal milk for an alley cat and could also kill you with her bare hands, Ryan is the most dangerous type of fighter: highly skilled and wildly undisciplined. She is an out lesbian, athletic, raw, passionate, fallible, and very much not your stereotypical All-American hero.” Javicia Leslie Black Batwoman.

This sort of representation has been taken as such a win for not just the Black community but for the LGBTQ+ community as well.

The German-born, American actress started her career professionally in 2016 when she starred in the movie Killer Coach. Her first lead role in a movie was in the 2019 Netflix Rom-Com, Always a Bridesmaid, where she played Corina, the almost forever bridesmaid.

Before these movies, Javicia had starred in a number of productions while attending Hampton University, including Seven Guitars, For Colored Girls and Chicago. After graduation, she moved to Los Angeles where her acting career blossomed. She also featured in the TV series, Chef Julian and has had recurring appearances on the CBS MacGyver reboot and God Friended Me. Additionally, she appeared as the lead in Carl Weber’s The Family Business alongside acting veteran, Ernie Hudson on BET.

Javicia has a passion for fitness and veganism. When she’s not on set, she’s either working out or creating vegetarian recipes which she posts on her Instagram to her 106K+ followers. She runs an annual charity, The Chandler Foundation, targeted at youths in her community.

Would it be Style Rave feature without a little style? Well, Javicia has a whole lot of it! On the red carpet, her go-to most of the time are suit sets, whether pant suits or dress suits. Off the red carpet, you can find her in the most casual fits of sneakers and comfy fits like tees and athleisure wear.

With her recent career elevation, we’re expecting to see even more of her on the red carpet––once things return to ‘normal’––and we can’t wait to see how her style continues to evolve. Javicia Leslie Black Batwoman.

Congratulations Javicia Leslie! We look forward to seeing you on our TVs come 2021! Yes, the new Batwoman will return to your screens next year.