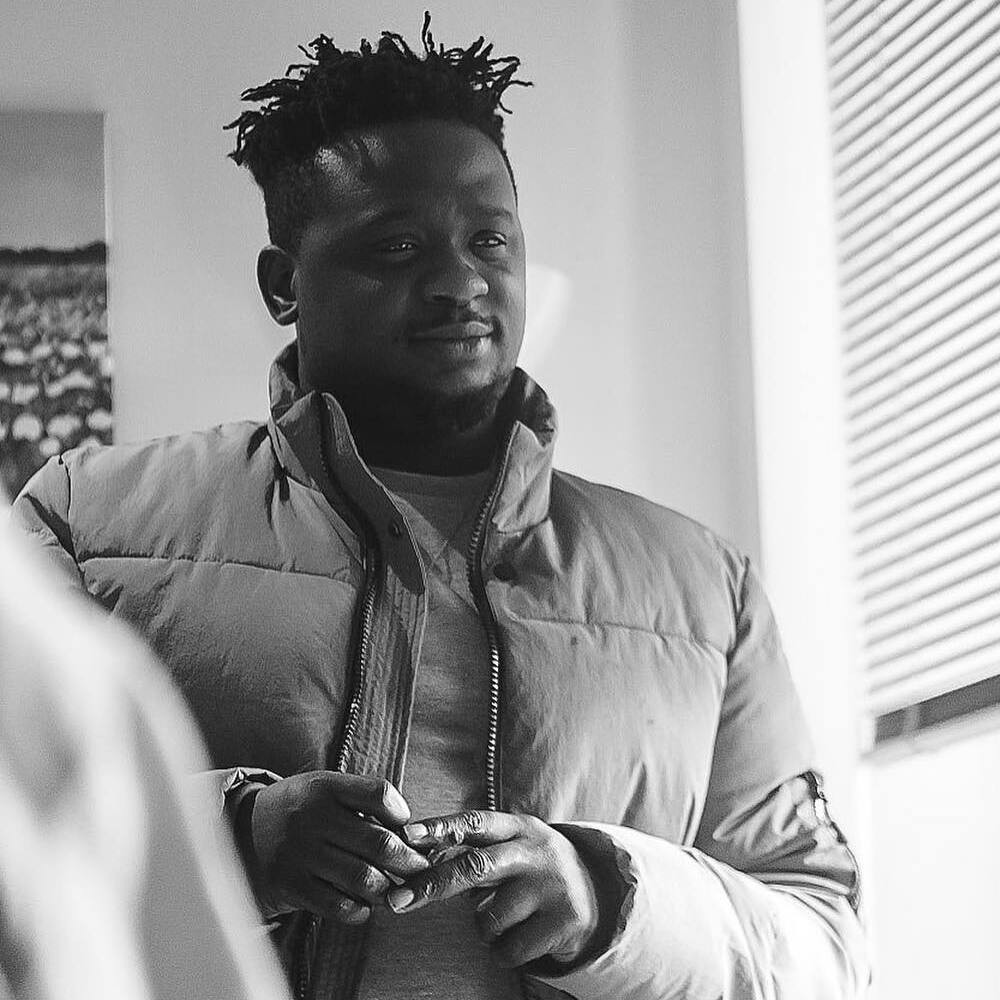 Wande Coal to feature T-Pain, Drake breaks Spotify and Apple Music record, FIFA to launch investigation on racist attacks. Stay in the know with our Rave News Digest which summarizes five of the hottest global news you need to catch up on, saving you time and energy. Consider it your daily news fix.

American singer, rapper and record producer, T-Pain, has hinted a collaboration with Nigerian Singer, Wande Coal on a new song. The “Bartender” hitmaker early on tweeted at Wanda Coal, hinting at a possible collaboration that might drop soon. Coal then replied to the tweet and asked him if they were both ready to drop the tune for their fans. T-Pain later on teased his verse of the song on live streaming platform Twitch.

Produced by Kel P, the song which is yet to be titled looks to be from an upcoming body of work. For a few months now, rumors of an upcoming EP between Black Diamond and the Grammy-nominated Kel P has swirled.

It seems Drake’s only competition is himself—at least, when it comes to streaming numbers. Just hours after Drizzy unleashed “Certified Lover Boy,” Spotify announced the project had become the service’s most-streamed album in a single day. A representative for the platform confirmed to the media that it is an all-time, global record, which was previously held by Drake’s 2018 album Scorpion.

This came shortly after Apple Music confirmed Drake had become the platform’s most-streamed artist in a single day this year. Additionally, CLB also broke the Apple Music record for most-streamed album within a 24-hour timeframe. The latter record was previously set by Kanye West just several days ago upon the release of his oft-delayed “Donda” album.

I see the SA Hip Hop chats back home. If yall are nice to me, I'll drop 1 Hip Hop Banger in Sep. Also it'll be a Collabo with one of the new kids. A definite knocker, yall gotta be on your best behavior in my comments doe. Tell me I'm the greatest, that type of shit. Let's go!!!!

SA’s Hip hop act, Cassper Nyovest has made some major statements on social media this week. Known for sharing his thoughts and not holding back in uncomfortable Twitter exchanges, Cassper suggested that he is the best in the music industry. This comes after the continued chats on social media about what kind of artist Cassper is. Following his shift to amapiano, Cassper, who rose to fame as a hip hop artist, has not released any new hip hop track. The star has often said that in time he would, but that for now he is enjoying making amapiano music.

This week, he stated that if people were nice to him, he would drop a hip hop track. He then went on to say that just one tweet from him had other artists coming out of retirement.

4. Fuse ODG becomes the only Ghanaian to hit 1 billion streams on Spotify

Top 10 most streamed African artists on Spotify (All Credits):

UK-based Ghanaian artiste, Fuse ODG has once again lifted high the flag of Ghana. This time in the digital music distribution terrain. Worldwide online music platform, Spotify released the top 10 artists in Africa with the most streams, as reported by Charts Africa. Making the list with significant numbers, Fuse ODG became the only Ghanaian artist on the list with over 1 billion streams.

The hit-maker had 1.32 billion streams placing third and the only Ghanaian artiste to make it to the world list. He comes behind Nigeria’s Wizkid and Burna Boy who ranked first and second respectively.

Thank you for all the messages of support from last night. Part of the game and always will be until proper punishments are put in place by those with the power. We can’t let hate win, keep smiling!😁❤️ pic.twitter.com/nP3zarQBQk

FIFA has opened disciplinary proceedings after racist abuse was aimed at England players during Thursday’s 4-0 win over Hungary in a World Cup qualifier in Budapest. Raheem Sterling and Jude Bellingham were both targeted. England players were also pelted with objects in the second half and a flare was thrown on the pitch by the home fans at Puskas Arena. England condemned the abuse as “completely unacceptable.”

British Prime Minister Boris Johnson urged FIFA “to take strong action against those responsible to ensure that this kind of disgraceful behavior is eradicated from the game for good.” On Friday afternoon, football’s world governing body FIFA said disciplinary proceedings had been opened “following analysis of the match reports.”