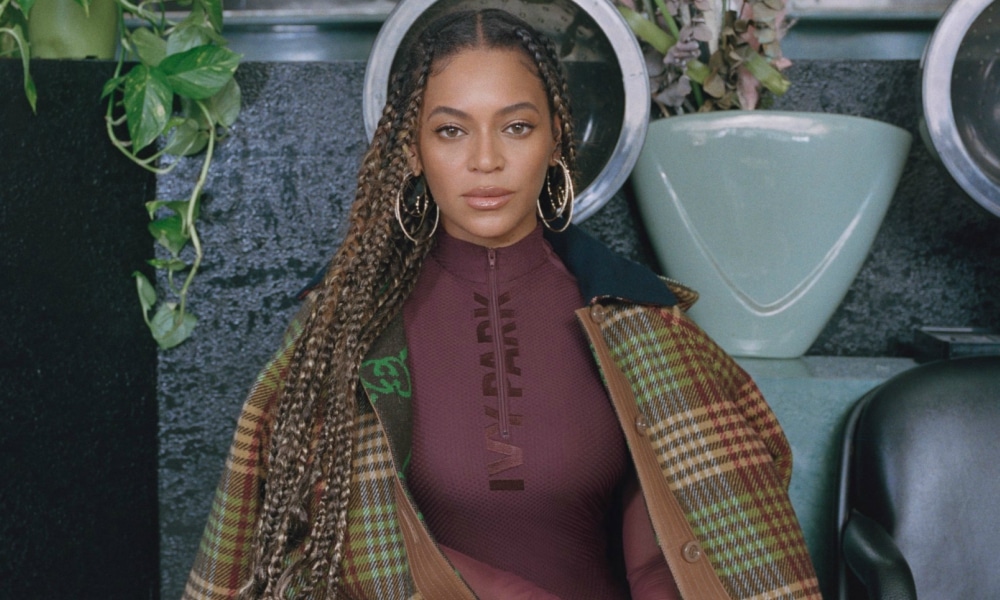 For Elle magazine’s January 2020 cover story, superstar Beyoncé Knowles-Carter let her fans become the interviewers as she debuts her new gender-neutral Ivy Park x Adidas collaboration line which drops on January 18. For the shoot, Beyoncé was styled by Karen Langley and photographed by Melina Matsoukas.

Elle revealed that Beyoncé is one of the youngest women and the only African-American woman to have complete ownership of a global athleisure brand. This empire has grown even bigger with her Ivy Park and Adidas collaboration.

As fans sent in their questions via Instagram, Facebook and Email, Beyoncé revealed to Elle that at some point in her life, being ‘number one’ was no longer her priority. According to her, “my true win is creating art and a legacy that will live far beyond me. That’s fulfilling.” She further revealed that being a mum is her greatest joy; she could eat Oreos all week long; ‘why’ and ‘no’ are her favourite and least favourite words; would shoot oysters and have pizza with Ella Fitzgerald, Aretha Franklin, Marvin Gaye, Stevie Wonder, Sade and so many more if she invited them over. 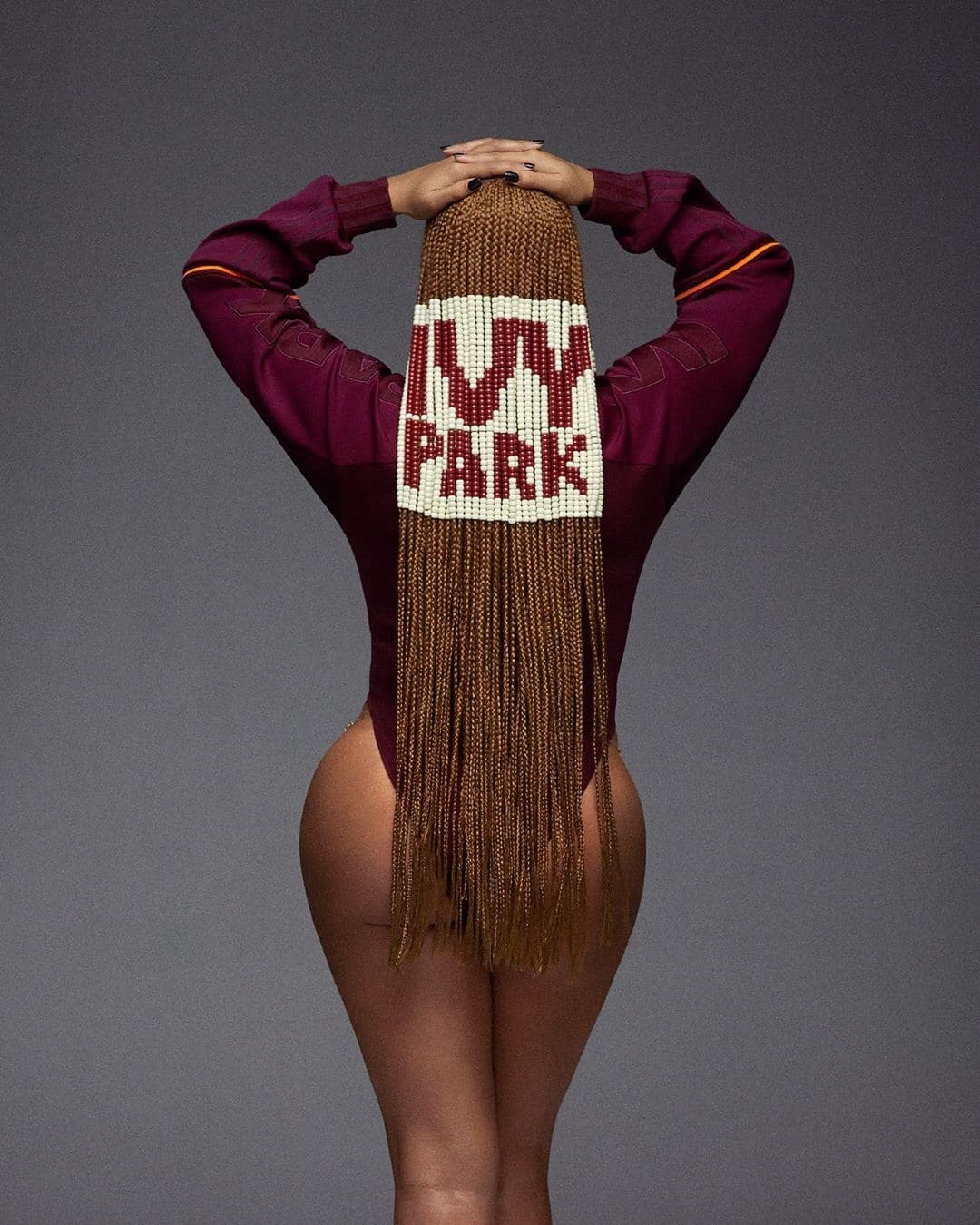 Beyonce gives credit to her mother for letting her creative side fly. “My mother instilled in me the idea that creativity starts with taking a leap of faith – telling your fears they are not allowed where you are headed. And I’m proud to do that with adidas. I am excited for you to see the campaign for the first collection of this new partnership. It incorporates my personal style and expands that to include something for everyone. I love experimenting with fashion, mixing high and low, sportswear with couture, even masculine and feminine. This new line is fun and lends itself to creativity, the ultimate power. I focused on designing a unisex collection of footwear and apparel because I saw so many men in IVY PARK. The way they have embraced the brand is an unexpected gift. I appreciate the beauty of gender-neutral clothing and breaking the so-called fashion rules. I took a chance on myself when I bought my company back. We all have the confidence in us to take chances and bet on ourselves.”

2. On not winning awards

For Queen Bey, winning awards is not the ultimate goal. She has long realised that there is more to life and is embracing every lesson learned along the way. “I began to search for deeper meaning when life began to teach me lessons I didn’t know I needed. Success looks different to me now. I learned that all pain and loss is in fact a gift. Having miscarriages taught me that I had to mother myself before I could be a mother to someone else. Then I had Blue, and the quest for my purpose became so much deeper. I died and was reborn in my relationship, and the quest for self became even stronger. It’s difficult for me to go backwards.”

3. On directing and her work process

Beyoncé revealed to her fans and Elle that directing has, in a way, always been a part of her creative process. Besides having had a passion for writing treatments for videos since Destiny’s Child, in 2008, Queen Bey started a production company and sat in a room full of editors who taught her how to use Final Cut Pro.

On new projects, “I get my team together for a prayer. I make sure we are all clear on the intention and what the deeper meaning is. I do my best, and I try to push everyone around me to do the same. I eventually give everything I have. When it’s released to the world, I let it go because it is no longer mine.”

4. On stress and self care

Like every other working mum out there, Beyoncé also tries hard to balance work and life. She makes sure she is present for her kids, husband and creating time for the family while running a company.

When it comes to looking after herself, Bey has learned not to joke with her body. According to her, “I don’t just put any prescription in my body. My diet is important, and I use tools like acupuncture, meditation, visualisation and breathing exercises.”

5. A fan wanted to know what Beyoncé does with her clothes

“I think it’s important to have great basics that you can wear again and again. Versatility is a big part of the IVY PARK line and what inspires me. You can create your own style by experimenting and taking chances and continually reinventing your look with all of these pieces. I also donate my personal clothes to great charities that support women getting back on their feet. And I save my special pieces for my daughters! ‘I give my daughter my custom dresses, so she gon’ be litty. Vintage pieces by the time she hit the city, yeah-ah!!’” 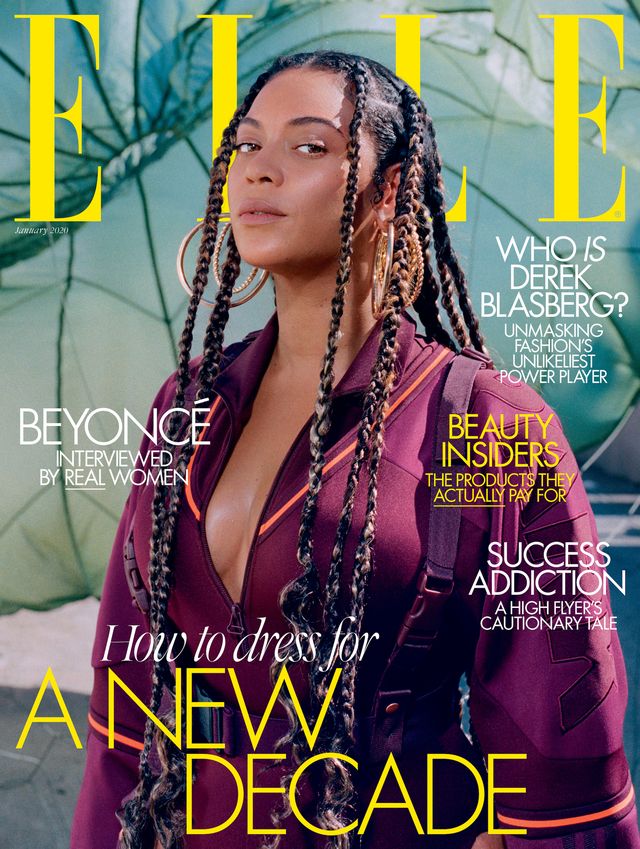 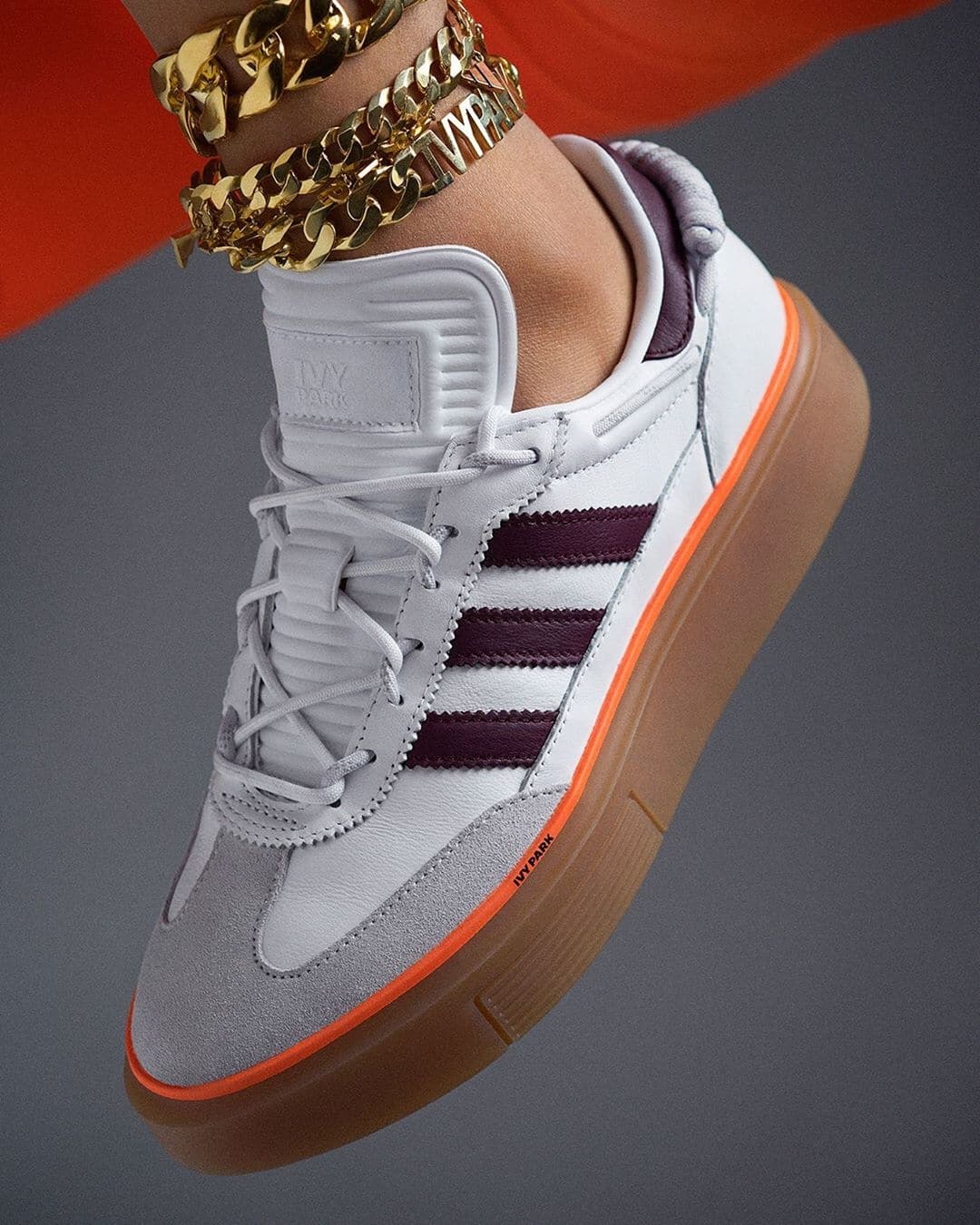 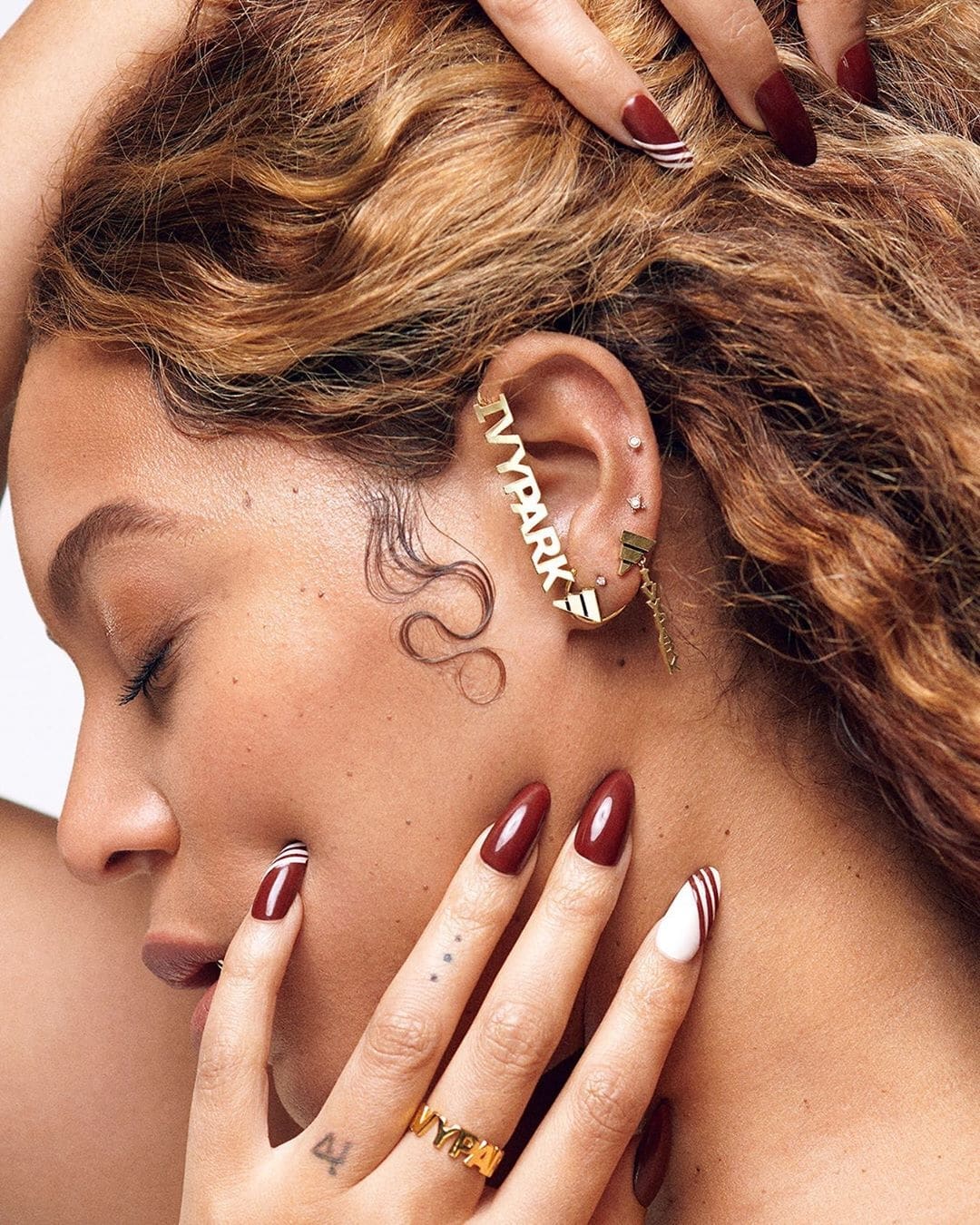 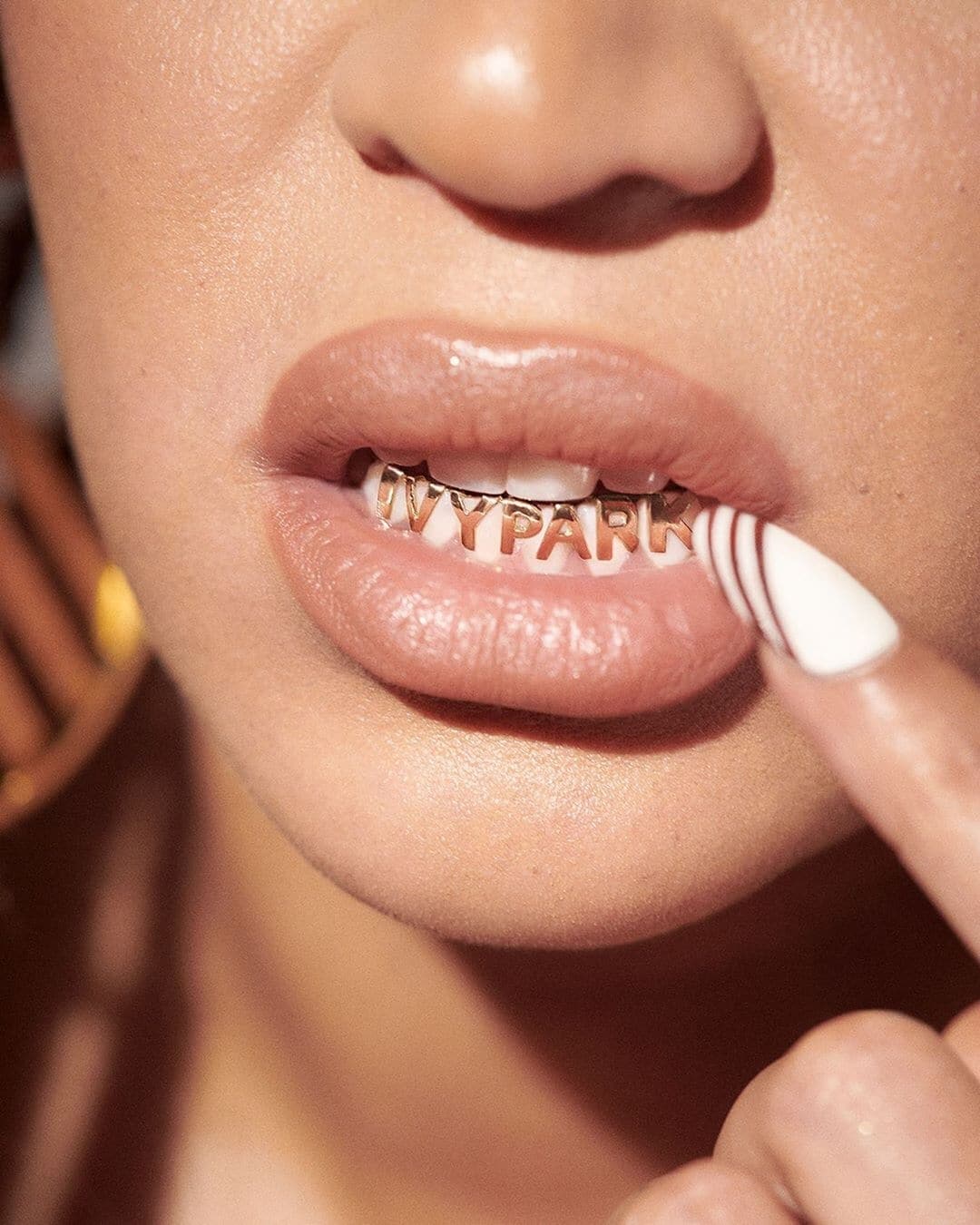