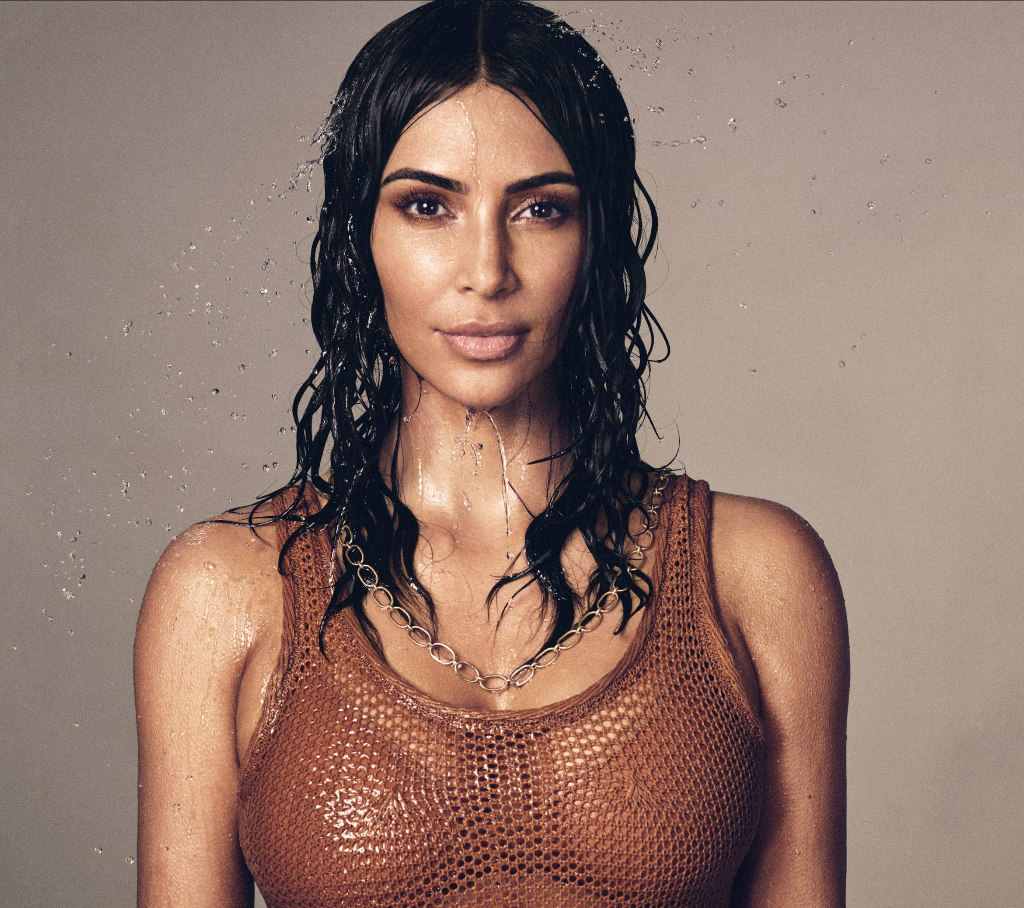 Nigerian Ken And Barbie: From Engagement To White Wedding Looks, Akah and Claire Are Goals

For its May cover, Vogue features Kim Kardashian West. This marks her first solo cover on the magazine, 5 years after it featured Kim and Kanye West to celebrate their marriage.

Kim, who has been invited to speak at Harvard later this year “on branding and media,” took the opportunity to talk about beginning a four-year law apprenticeship with the goal of taking the bar in 2022, Kanye’s political views, his asking to style her in the early days of their relationship and more.

Here are the 3 major things she revealed…

#1. On education, its impact on social justice and her plans to become a lawyer

“I had to think long and hard about this… The White House called me to advise to help change the system of clemency, and I’m sitting in the Roosevelt Room with, like, a judge who had sentenced criminals and a lot of really powerful people and I just sat there, like, Oh, sh*t. I need to know more… It’s never one person who gets things done; it’s always a collective of people, and I’ve always known my role, but I just felt like I wanted to be able to fight for people who have paid their dues to society. I just felt like the system could be so different, and I wanted to fight to fix it, and if I knew more, I could do more.” To be able to do more, Vogue revealed that Kim is currently on a four-year apprenticeship with a San Francisco law firm and plans to take the bar exam in 2022. The decision was inspired by her work helping to free Alice Marie Johnson last summer.

“He doesn’t represent either side. But he doesn’t want to be told what he should be. It can be confusing. I get it. The one thing that I respect so much is that he is who he is, no matter what anyone tries to tell him to do. I can be sitting there crying: OH, MY GOD! TAKE OFF THE RED HAT! Because he really is the sweetest person with the biggest heart. I stopped caring, though. Because I used to care so much. I was making it such an issue in our relationship. And in my life. It gave me so much anxiety.” #3. On the false stereotypes associated with the Kardashian name

“I don’t pay attention to that anymore. I love to be put in a situation where I can have a conversation with someone who might not be inclined to think much of me because I can guarantee they will have a different opinion and understand what’s important to me after they’ve met me.”

Here are other stunning images from the cover shoot… Nigerian Ken And Barbie: From Engagement To White Wedding Looks, Akah and Claire Are Goals