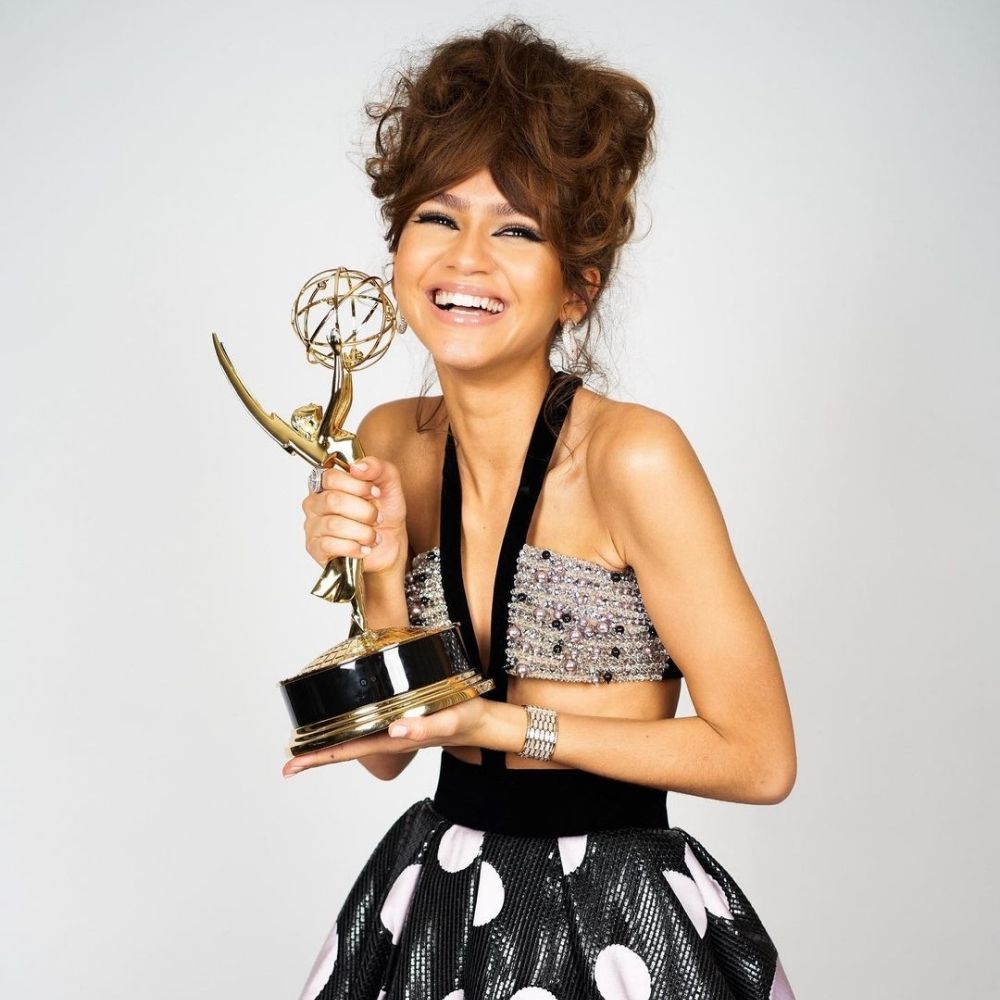 How To Attract The Right Guy With Your Instagram Page

Zendaya Maree Stoermer Coleman is an American actress and singer who on Sunday, September 20 – at just 24-years-old – became the youngest Emmy Award winner for best lead actress in a drama. She is also the second black woman to receive this award after Viola Davis’s epic win in 2015.

Zendaya’s career began as a child model and backup dancer before breaking into the acting scene with her role as Rocky Blue on the Disney Channel sitcom, Shake It Up.

Prior to the fame, at the age of eight, she acted in stage plays in a nearby California Shakespeare Theatre in Orinda, California where her mother, Claire Marie Stoermer was house manager. Zendaya Coleman is the only child of her mother but has five elder half-siblings from on father’s side.

Currently, Zendaya plays the character Rue Bennett in the television series, Euphoria, for which she won the Emmy award and is rumored to be dating co-star, Jacob Elordi as the pair have been spotted so many times together although they both have denied the speculations.

The actress is booked and busy, it appears, with movies like the soon-to-be-released Malcolm & Marie, which she acted with John David Washington during the pandemic. She also plays the character Chani in the upcoming Sci-Fi thriller, Dunes, where she stars opposite Timothée Chalamet.

She is set to star in two other movies, A White Lie––as a light-skinned African-American woman passing for white and in the crime thriller Finest Kind with Ansel Elgot.

As a young actress, Zendaya has had a good number of movie roles which she has executed with perfection to the delight of her mostly teenage fans. As she continues to grow into her career with top awards to show, we cannot wait to see what more her talent can produce.

Check out these 5 Zendaya Coleman movies we love…

#2. Spider-man (Far From Home and Homecoming)

12 Times Billie Eilish Inspired Us With Her Alternative Style

How To Attract The Right Guy With Your Instagram Page