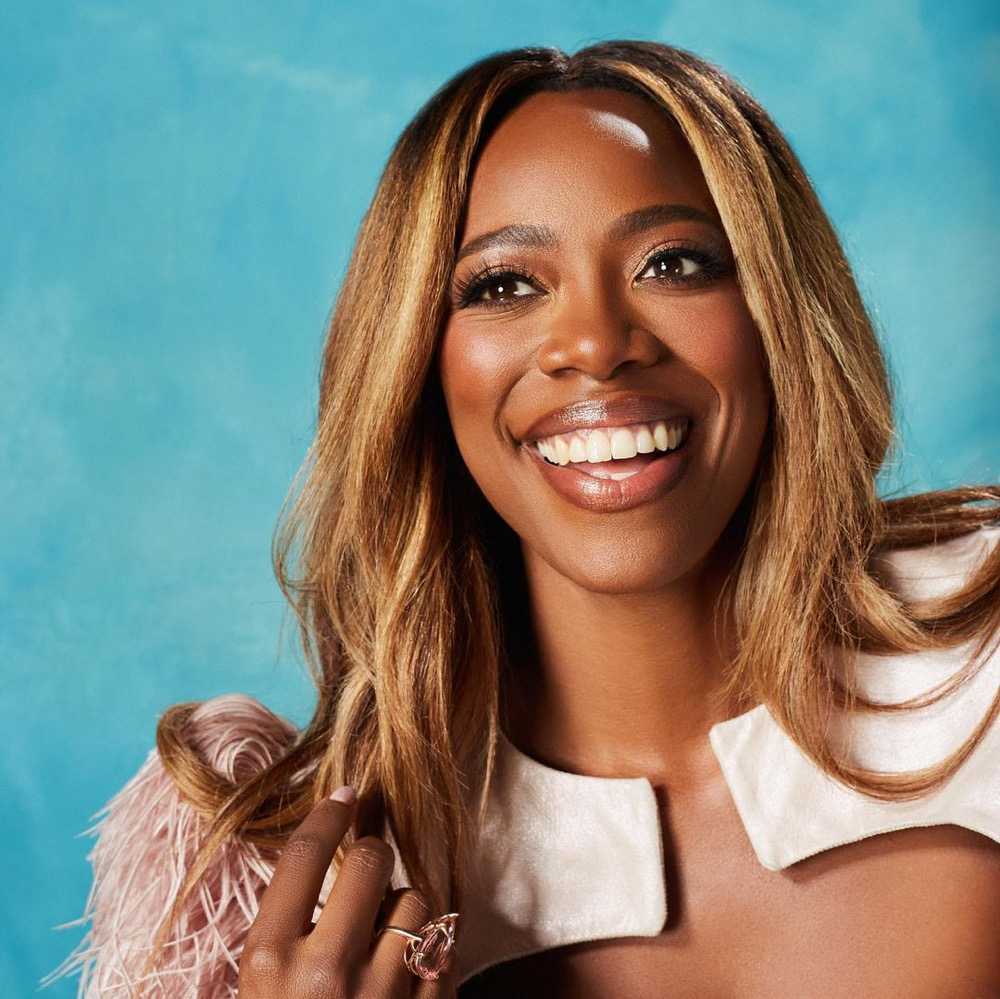 Yvonne Orji to host International Emmy Awards, Paris Hilton gets married, Barcelona re-signs Alves. Stay in the know with our Rave News Digest which summarizes five of the hottest global news you need to catch up on, saving you time and energy. Consider it your daily news fix.

This year’s International Emmys spots 44 nominees from 24 countries across the globe. The event which will see both guests and nominees in attendance is set to follow strict Covid-19 guidelines. Live streaming of the ceremony will be available on the awards’ website.

Paris Hilton and Carter Reum are married. The couple said “I do” on Thursday, November 11, in Los Angeles. Sharing the first photo from the star-studded wedding on Instagram, Paris Hilton wrote: “My forever begins today”. According to reports, Paris and Carter got married at her late grandfather Barron’s Bel Air estate after getting engaged in February.

For her special day, the socialite and actress wore a white Oscar de la Renta gown with floral motifs. Paris Hilton documented her wedding for a series on Peacock TV.

Lady Du was the biggest winner of the evening as she bagged 2 awards: the Fag Hag of the Year and Best Musician, which she shared with Makhadzi. Wiseman Zithar took the Hunk of the Year, while Best Styled Award was shared between former Miss Universe Zozibini Tunzi and SA fashion trailblazer Rich Mnisi.

4. US sanctions Eritrea over Tigray war

🚨 BREAKING: US Sanctions on #Eritrea Entities including country’s MILITARY for role in #Ethiopia Crisis & #Tigray.

The US has placed sanctions on Eritrea’s military, its ruling party and two officials, accusing all for contributing to the war in the Tigray region of Ethiopia. The head of the US Treasury department’s sanctions office, Andrea Gacki, condemned Eritrea for undermining the stability and integrity of the Ethiopian state, resulting in a humanitarian disaster.

Eritrea has supported the Ethiopian federal government against Tigrayan rebels. The UN has accused all sides in the year-long war of committing atrocities that may amount to war crimes. The conflict has displaced over two million people.

Barcelona have reached an agreement in principle to re-sign 38-year-old defender Dani Alves – six years after he left the Nou Camp for Juventus. Alves, who has won nine top-flight titles with Barca, Juve and Paris St-Germain, is the first signing since Xavi took charge earlier this month.