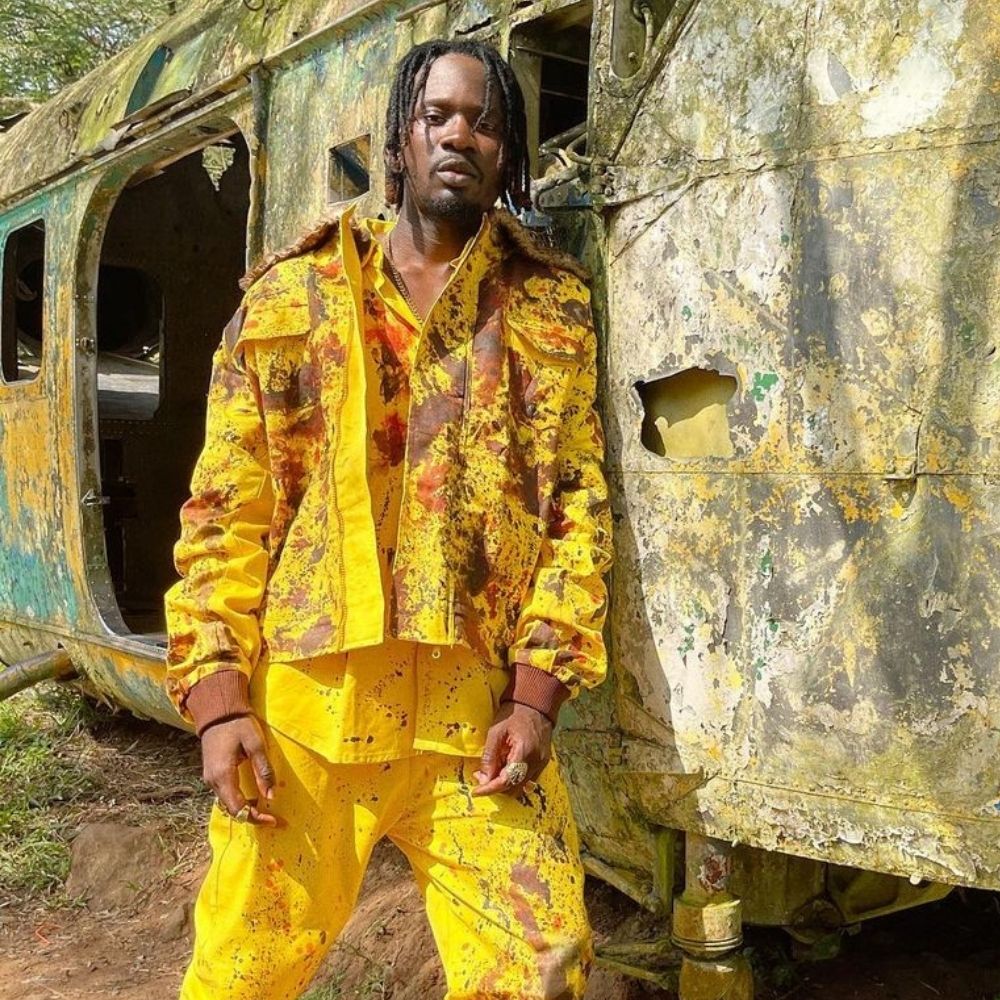 Mr. Eazi declares self king of Afro dancehall, Biden honors late son, Copa America has a new host. Stay in the know with our Rave News Digest, which summarizes five of the hottest global news you need to catch up on, saving you time and energy. Consider it your daily news fix.

Popular Nigerian singer Mr. Eazi recently got people talking on Instagram after he challenged Ghanaian dancehall superstar Shatta Wale to a battle of Afro Dancehall artistes. In the post which he put up, Mr. Eazi freestyled to a beat and, in the caption, declared himself the new king of afro dancehall. In the same breath, he tasked Shatta Wale to respond to his claim within 24 hours.

He wrote: “Yo @shattawalenima, I am now the King of Afro Dancehall you have 24hrs to reply!”

2. Biden honors son Beau in Memorial Day remarks on anniversary of his death

President Joe Biden commended armed service members in Memorial Day remarks on Sunday, calling those in uniform the “solid spine of this country.” Memorial Day, celebrated the last Monday of May, commemorates the lives of military personnel who have died while in service.

Biden, whose son, Beau, was an Iraq War combat veteran and died after battling brain cancer in 2015, referenced loss in his address. “As many of you know, this is a hard day for us. Six years ago today, Hunter lost his dad, and I lost my son,”  Biden said, referencing his grandson, Hunter, who was seated next to him.

“I know how much the loss hurts,” Biden said. “I know the black hole it leaves in the middle of your chest; it feels like you may get sucked into it and not come out.”

Media personality Bonang Matheba, who recently jetted off to the USA, has disclosed the purpose of the trip to her fans. Taking to social media, the star revealed that she was not in South Africa because she had relocated. When asked by a Twitter user where she was, Bonang replied saying: “I’ve relocated… go to my stories.”

Bonang’s people confirmed to the media that she has moved to NYC but will be based out of the Big Apple and South Africa.

5. Copa America: Tournament to be hosted by Brazil after Argentina removed

Brazil will host the 2021 Copa America after Argentina was stripped of the tournament just two weeks before it starts. The South American Football Confederation (Conmebol) said Argentina was removed as host because of the “present circumstances.”

The country is currently experiencing a surge in COVID-19 cases. Later on Monday, Conmebol confirmed Brazil would host the showpiece event, which starts on 13 June. No stadiums have yet been announced for the tournament in Brazil.