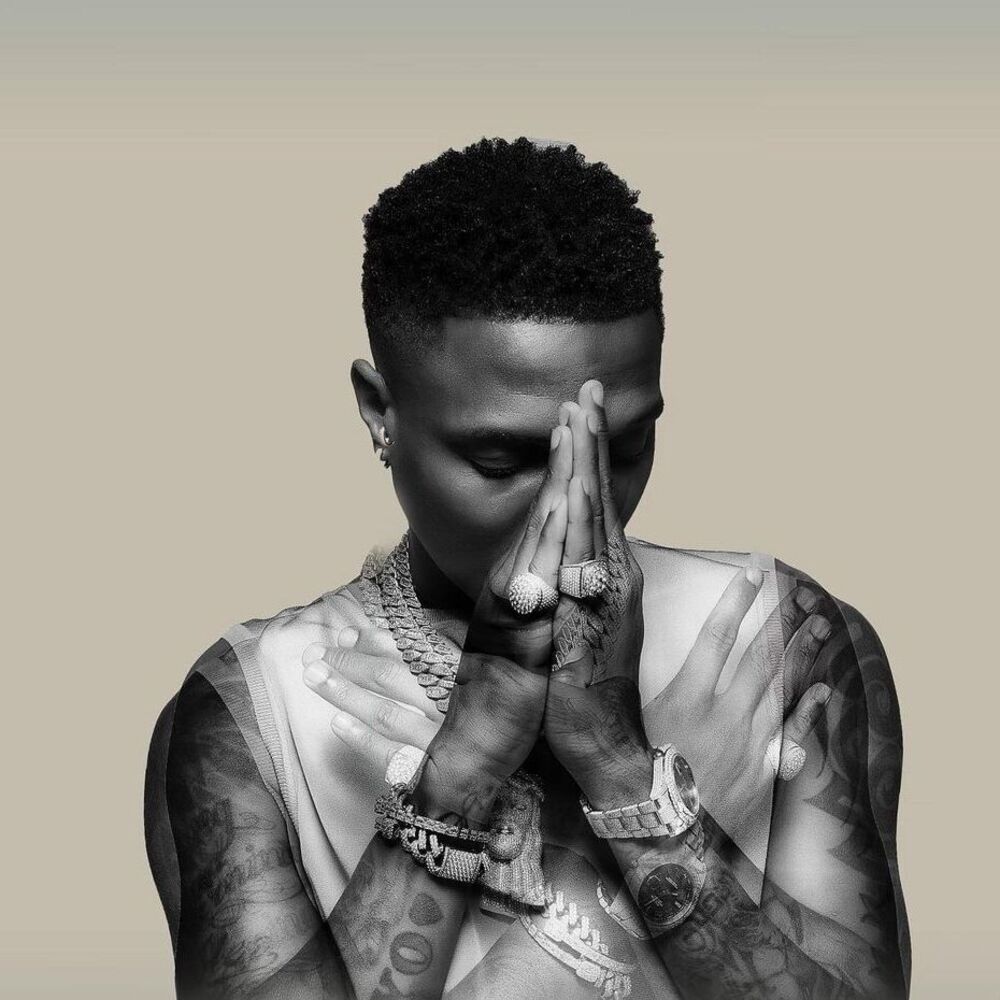 African artists definitely made a pact not to leave fans hanging this year. We say this because musically, it’s been vibes on vibes this year. A few weeks after announcing Made in Lagos deluxe, Nigerian singer Wizkid delivered on his words in a expectedly exciting way. We don’t think it’s a stretch if we say he just saved summer.

As the week winds down and people get ready for the weekend, African artists released new sounds for us fans to party and relax to all weekend long. We’ve curated a list of some of the trending ones to add to your playlist.

10 months after the release of his internationally acclaimed album, Made in Lagos, Wizkid has dropped the deluxe version containing four extra songs. On the Made in Lagos deluxe is Mood which features rising artist Buju. This song has been highly anticipated since photos and videos of Big Wiz and Buju circulated the internet a few months back. Mood, along with the others, definitely live up to the standard of the original album.

Producer and Mavin Records singer and songwriter, Johnny Drille announced his upcoming debut album Before we fall asleep a few weeks ago. Today, he released the lead single off the album titled Loving is harder. Loving is harder is a sonically and lyrically sound track which preaches the hard parts of love people often don’t talk about. Johnny assures his girl he loves her regardless. This song is an assurance of what’s to come on his debut album.

Afrofusion superstar, Burna Boy reinvents himself yet again in a banging new tune Question. Produced by Mavin boss, Don Jazzy, Burna’s charm is evident when he sings lyrics that are relatable and straight to the point. This new song is filled with grassroots authenticity and unashamedly boasts the talented singer’s roots. Not only does Burna Boy have the meritorious ability to turn every sound he touches into gold, he also has the unblemished ability to introduce a freshness to his visuals.

Headie One returned to Ghana to team up with homegrown hero, King Promise for new track titled Ring My Line. On this new song, the North Londoner swaps drill for something smoother and more melodic which complements King Promise R&B-heavy Afro sound. The two also came together for a video that could only be described as a riotous celebration with both party and a beach scene.

Today, August 27, Rotimi releases his album All or nothing. In order to prepare fans for the arrival of the album, the Nigerian-American released Decide – a single off the album – yesterday accompanied with a video. With Decide, Rotimi gives fans the perfect song to add to a sex playlist.