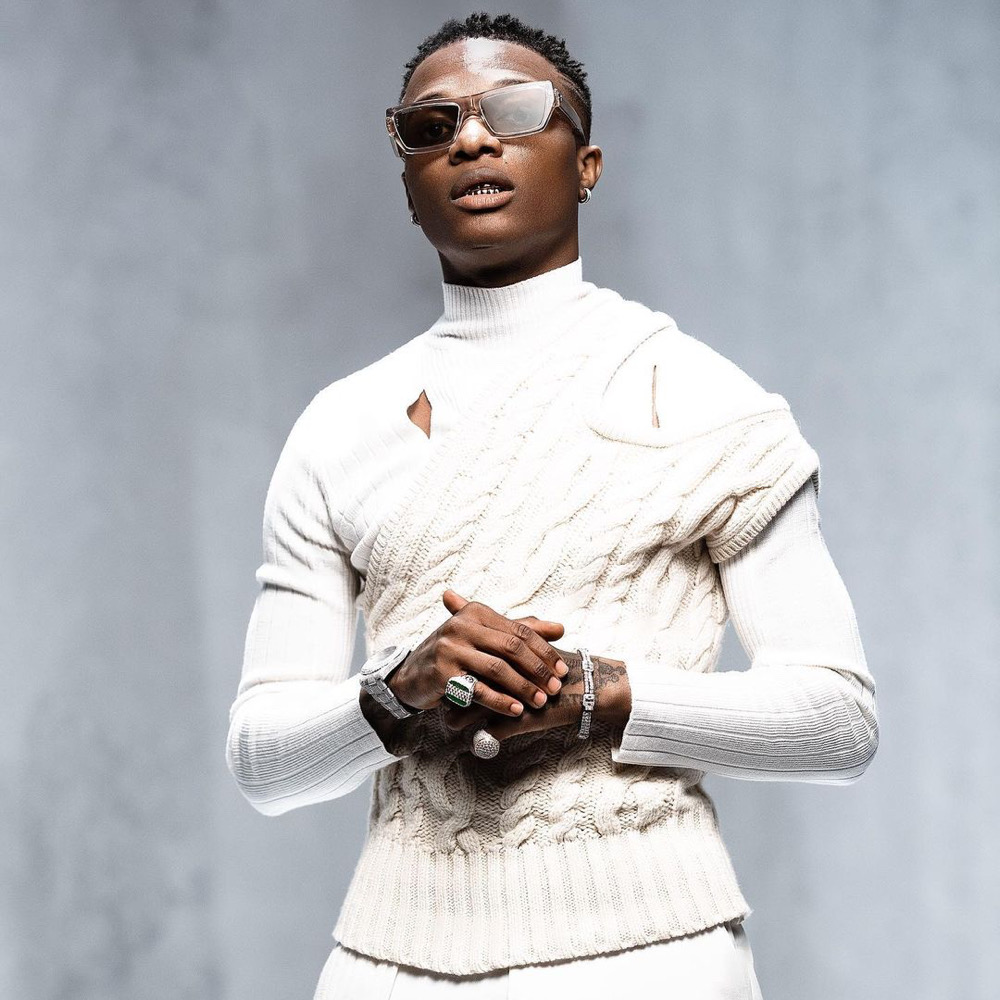 7 Practical Denim And Shoe Pairings To Spice Up Your Style

Wizkid announces US tour, Naomi Osaka’s documentary coming to Netflix, Argentina will face Brazil in Copa America final. Stay in the know with our Rave News Digest which summarizes five of the hottest global news you need to catch up on, saving you time and energy. Consider it your daily news fix.

On July 6, 2021, Nigerian Grammy winner, Wizkid announced his ‘Made In Lagos’ tour coming up in the Untied States. The tour comes after his hit song “Essence” featuring Tems broke the charts in the US. The song has also garnered widespread global attention. Consequently, he has also promised to tour Europe tour as well.

The song Essence recently debuted on Billboard Bubbling Under Hot 100 charts at number 19. This makes it the first African song to make it to this chart.

Congratulations to the duo.

Naomi Osaka is the subject of a new docuseries coming to Netflix next week. On Tuesday, 6 July, Netflix revealed the trailer and first images from the series titled, “Naomi Osaka.” The series is in three parts and is produced in association with Uninterrupted. The docuseries tells the story of Osaka’s rise to fame, her activism, and the challenges she’s faced in the spotlight.

“I feel like the platform that I have right now is something that I used to take for granted, and for me I feel like I should be using it for something,” Naomi Osaka said in the release about her upcoming series. “I believe, instead of following, you have to make your own path.”

Nigerian Grammy winner, Burna Boy has said he believes that South African rapper, Nasty C is better than most American rappers. He disclosed this in a recent interview with American DJ, DJ Whoo Kid.

The “Bank On It” hitmaker said people always want to “attach Afrobeats” to rappers from Africa even when they are just good rappers. “I put my money on Nasty C over almost any American rapper. No cap,” he said.

The president of Haiti, Jovenel Moise, was shot and killed in his private residence, the interim Prime Minister Claude Joseph announced on Wednesday. The president’s residence has also put out a statement saying the attack occurred around 1 a.m. and that the First Lady Martine Moise was also wounded in the attack and is currently hospitalized.

The assassination was carried out by a commando group with “foreign elements,” reports say, citing interim Prime Minister Joseph. Joseph called the assassination a “hateful, inhumane and barbaric act,” according to the media. He added, “All measures are being taken to guarantee the continuity of the state and to protect the nation.”

It will be Lionel Messi’s Argentina against Neymar’s Brazil in the Copa America final on Saturday at the historic Maracana Stadium in Rio de Janeiro. Argentina won its semifinal against Colombia 3-2 on penalties after three saves by goalkeeper Emiliano Martinez. Regular time ended 1-1 at the Mane Garrincha Stadium in Brasilia on Tuesday.

Brazil, on the other hand, beat Peru 1-0 on Monday to advance to the final. The Selecao has never lost a Copa America final at home and has won five out of six matches so far. Argentina hasn’t captured a major title since 1993 when it won Copa America. On that occasion, the team eliminated Colombia on penalties 6-5 in the semifinal after a goalless draw.

Colombia will play on Friday in the third-place playoff against Peru.

Pempe; An Awakening Of Sisterhood With Seyi Shay

7 Practical Denim And Shoe Pairings To Spice Up Your Style