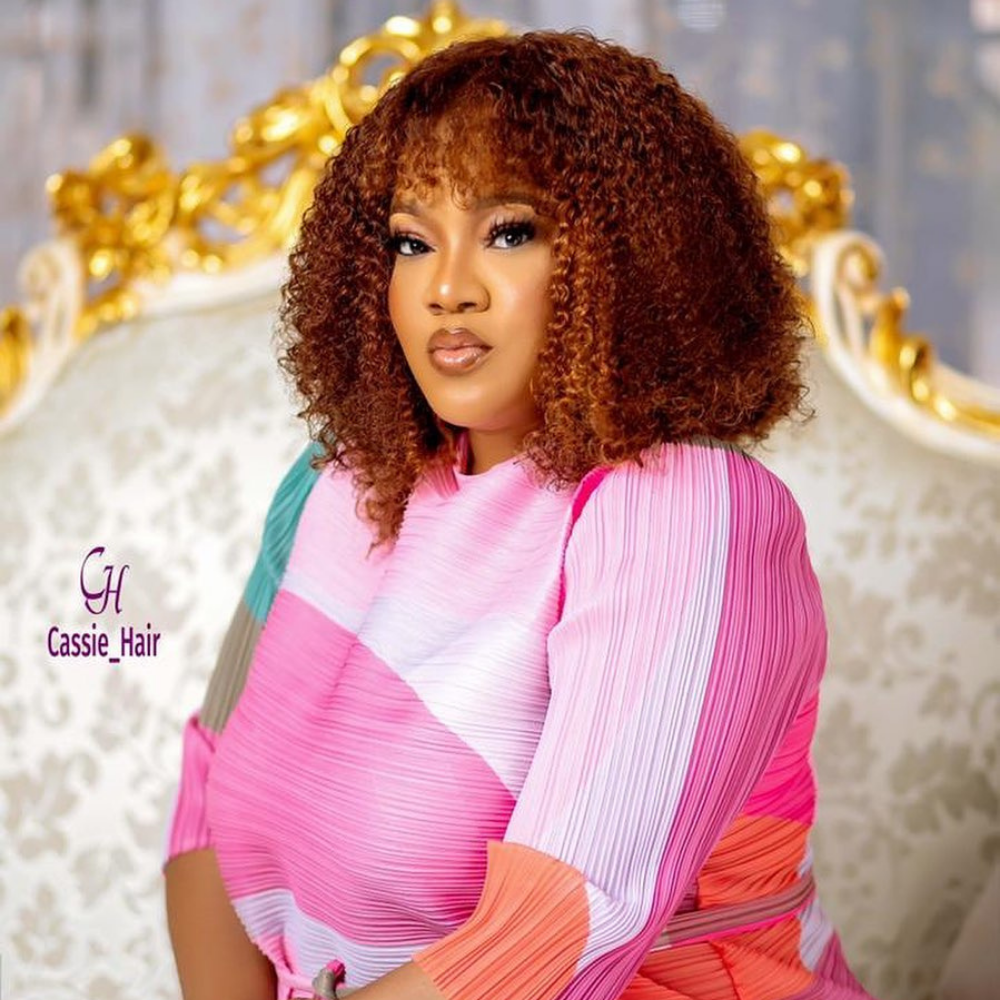 Toyin Abraham makes directorial debut with Listening Ears, Issa Rae collaborates with Converse, Firpo moves to Leeds. Stay in the know with our Rave News Digest which summarizes five of the hottest global news you need to catch up on, saving you time and energy. Consider it your daily news fix.

The actress further revealed that “Listening Ears” is the first project from her film school, Toyin Abraham Films Academy. Although plot details and release date are currently under wraps, Abraham revealed that it will premiere exclusively on her YouTube channel.

Issa Rae has launched a new collection of sneakers with inspirational messages, called “Issa Rae By You.” On this project, the 36-year-old partnered with artist Nick Fulcher for the brand’s popular Chuck 70s. The shoes include inspirational phrases like “Run With It,” “Celebrate the Wins,” “Do It All,” and “Walking in Your Purpose.”

Rae said in a press release, “It was all about empowering the next generation to get up and DO what it is they aspire to do. So the team took some of my personal affirmations and approaches to life, and put them into the design of the shoe.”

The unisex shoes are available now on Converse.com and are priced at $115.

Master KG’s fans launched into full celebration mode for the singer after what they felt was a long-overdue recognition from the SAMA organizers. The artiste, whose birth name is Kgaogelo Moagi went on Twitter to express his gratitude.

Dear @lilianblankson You did so much for Ghana ?? and the Continent #Musically…Rest in Peace and thanks for Opening all those BET doors for us ?????????? #RESTWELL

A former Director of Programming at Black Entertainment Television (BET) International, Lilian Blankson has reportedly passed away at the age of 46. News of the Ghanaian-American author and content creator’s demise broke on Sunday, July 4, 2021. The cause of her death is however unknown.

Lilian Blankson has been celebrated for her pivotal role in the inclusion of the Best International Act category into the BET awards scheme. The creation of that category encouraged the inclusion of many African acts into the scheme and years down the line many artistes including Stonebwoy, Sarkodie, Burna Boy, Davido, Wizkid and others have won the award.

Leeds United have signed Barcelona’s full-back, Junior Firpo for about £13m on a four-year deal. The 24-year-old moved to the Nou Camp from Real Betis in the summer of 2019 and made 41 appearances for Barca, who have included a 20% sell on clause in the deal with Leeds.

The former Spain Under-21 international helped Barcelona win the Copa del Rey last season. “I think in this team I can show the player that I am,” he said on the transfer. Toyin Abraham listening ears