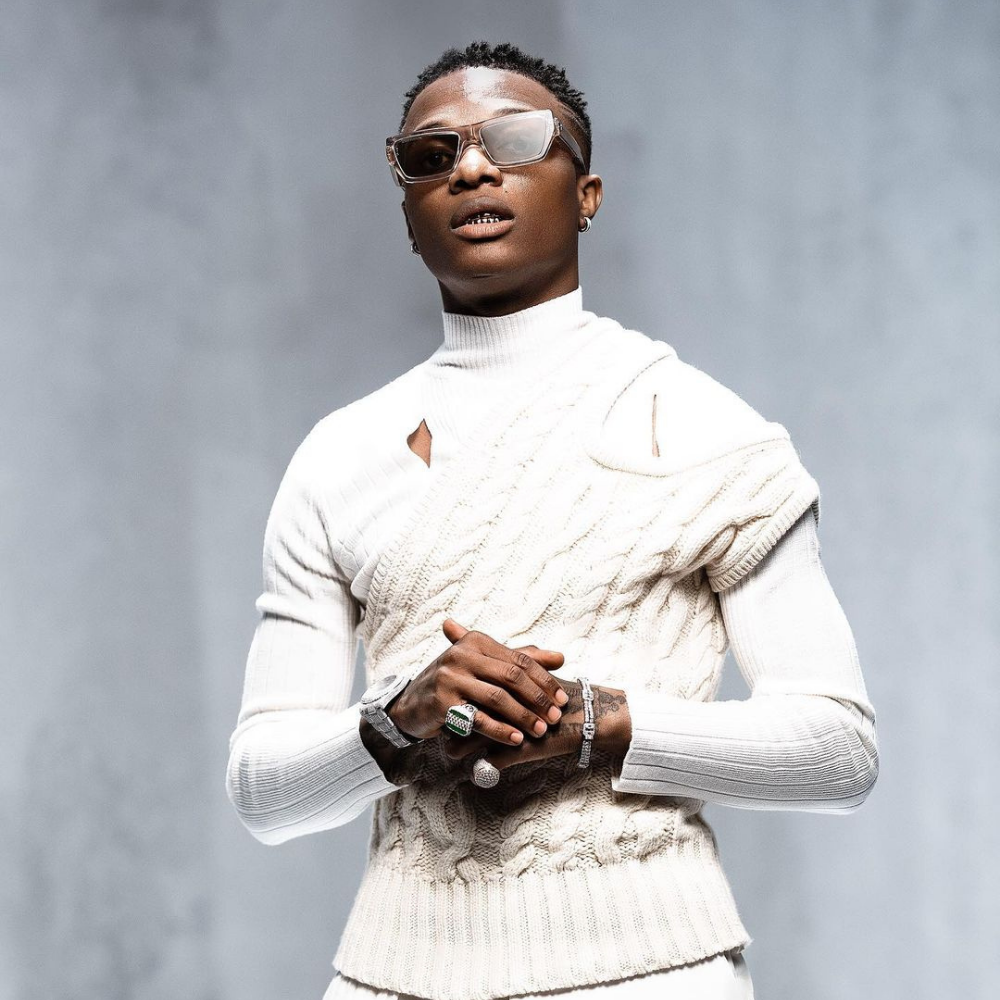 Wizkid wins at Ghana Music Awards 2022, Taraji P. Henson given an honorary doctorate, Watford relegated. Stay in the know with our Rave News Digest which summarizes five of the hottest global news you need to catch up on, saving you time and energy. Consider it your daily news fix. A Host.

Huge congratulations to @wizkidayo for winning the Best African Artiste of the Year at the 23rd VGMAs #VGMA #VGMA23 pic.twitter.com/5UTVGSq0zQ

Nigerian superstar, Wizkid was named Best African Artiste of the Year at the 23rd Vodafone Ghana Music Awards on Saturday night, May 7. Wizkid beat out other Nigerian artists such as Tems, Ckay, Joeboy, and Fireboy Dml to win the prestigious award.

“The doors of the world are open to you… Walk on up, step on through, and with grace and strength, go become who you are destined to be.”
– Taraji P. Henson

Taraji P. Henson received a lot of spotlight during the Saturday, May 7 graduation at the Washington D.C. HBCU, Howard University. The award-winning actress returned to her alma mater as the commencement speaker. She was also the recipient of an honorary Doctorate of Humane Letters, just moments before her moving speech. Henson, 51, graduated in 1995.

During her remarks, the actress spoke openly about negating negative feelings and using them as fuel for the journey ahead. Henson challenged the class of 2022 to do their best every day to see the bigger picture — even during the most difficult of days. She also preached the importance of taking care of both external and internal health.

Congratulations to Taraji and the Howard graduating class of 2022.

Rapper turned reality TV star Londie London revealed that she is expecting her second child. She made the announcement during the first part of the Season 2 reunion of “The Real Housewives of Durban.” The musician announced the birth of her first child, Uminathi Nkosi, in February last year, and shared baby number two is on the way. Taking to her Instagram, Londie said her second baby was a promise God had fulfilled to her. “God’s promises are like the stars: the darker the night, the brighter they shine. His timing is magnificent #2.”

The mommy-to-be looked stunning in a green Orapeleng Modutle dress showing off her belly. After keeping off the public radar for a while without releasing music and striding into business ventures, Londie said she wanted to use the reality show as a platform to showcase the evolution of her brand.

4. Ncuti Gatwa named as next Doctor Who

The future is here! Ncuti Gatwa is the Doctor. ❤️❤️➕🟦 #DoctorWho

Actor Ncuti Gatwa will take over from Jodie Whittaker as the star of “Doctor Who.” The 29-year-old will become the 14th Time Lord on the popular science fiction show, and the first person of color to play the lead role. Scottish actor Gatwa, who was born in Rwanda, is best known for starring in Netflix’s sitcom “Sex Education.” He said: “It feels really amazing. It’s a true honor. This role is an institution and it’s so iconic.”

Speaking on the red carpet before Sunday’s (May 8) Bafta TV Awards, where he is nominated for Sex Education, Gatwa said the role of the Doctor “means a lot to so many people, including myself.” He added: “I feel very grateful to have had the baton handed over and I’m going to try to do my best.” Gatwa will make his debut as the Time Lord in 2023.

5. Watford relegated from the Premier League as defeat at Crystal Palace seals their fate

BREAKING: Watford have been relegated to the Championship after defeat to Crystal Palace.

Watford’s relegation from the Premier League has finally been confirmed following their defeat to Crystal Palace on Saturday. The Hornets have struggled all season, and a 1-0 loss at Selhurst Park — their 25th of the league campaign — ensured they will finish in the bottom three this campaign. It means an immediate return to the Championship for Watford, with their third manager of the season, Roy Hodgson, unable to save them.

They have been through three different managers, with both Xisco Munoz and Claudio Ranieri being sacked before former Liverpool and England boss Hodgson was drafted in to try and save them. Hodgson has been unable to spark a Hornets revival, however, and defeat at relegation rivals Burnley last week left them 12 points from safety with four games to play. It meant they needed to win all their remaining matches to stand a chance of survival — but a Wilfried Zaha penalty on Saturday confirmed Watford were down.

10 Elegant Ways To Make High Glam Style Work For You