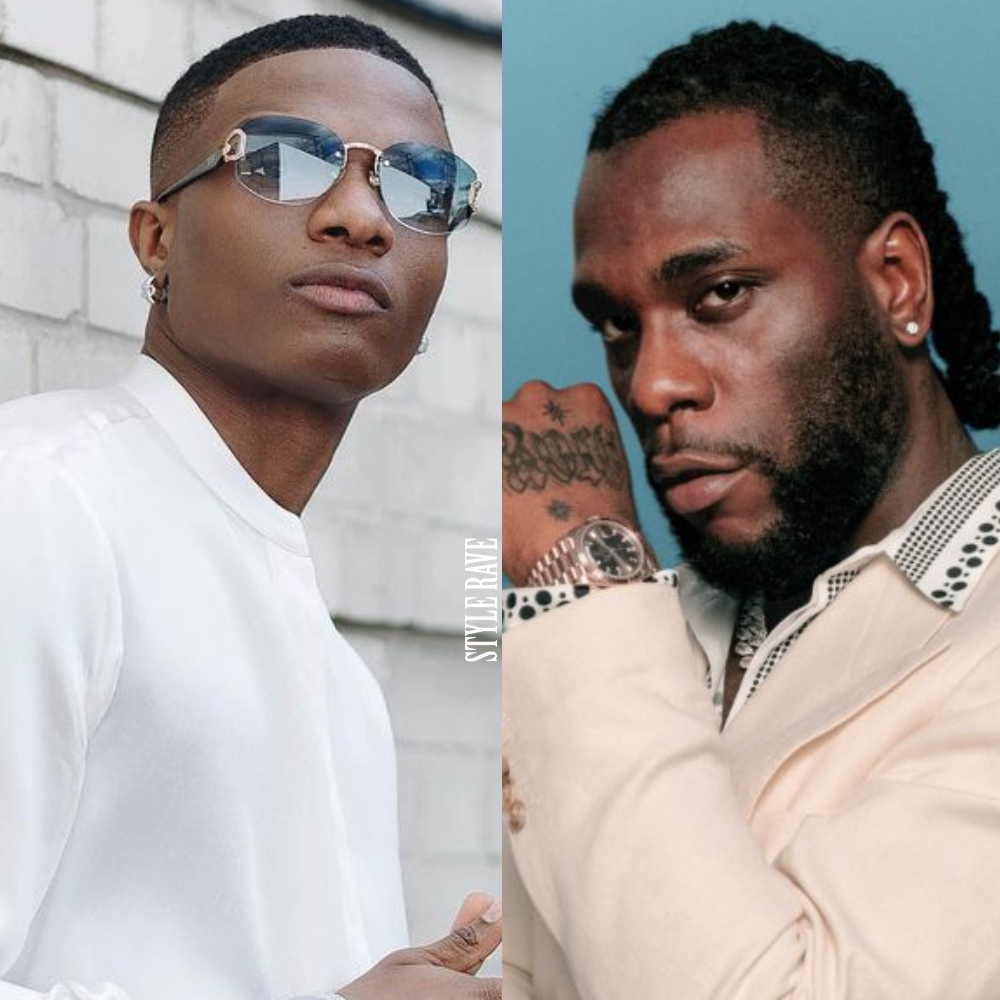 Wizkid and Burna Boy win at 2020 MOBO Awards, Google CEO apologizes for firing Black employee, Paolo Rossi passes on. Stay in the know with our Rave News Digest which summarizes five of the hottest global news you need to catch up on, saving you time and energy. Consider it your daily news fix.

Google CEO Sundar Pichai is apologizing for his company’s handling of the termination of its chief Artificial Intelligence (AI) researcher, a Black woman who raised concerns about racism in algorithms. Pichai, in a memo published by Axios, claimed Dr. Timnit Gebru was not fired as she has claimed but pledged to investigate the events that led to her departure and “work to restore” their trust.

Over 1,500 Google employees and 2,000 academic, industry, and civil society supporters have signed a petition protesting the firing of Timnit Gebru, a Black artificial intelligence ethicist and scientist. Gerbu claims she was fired by Google after raising concerns about the tech giant’s diversity protocols.

Poet and musician Ntsiki Mazwai have called on South African leaders to take the COVID-19 vaccine first when it becomes available in South Africa. The ongoing Coronavirus pandemic has turned the world upside down, but there appears to be light at the end of the tunnel.

Following the news of the UK starting its vaccine distribution, Mazwai, also known as a social activist and author, took to Twitter on Tuesday, telling the country’s leaders to take the vaccine first. She said: “Leaders must test the vaccine. @PresidencyZA lead by example!!!!!” Many of her fans agreed and shared their thoughts.

The incumbent Ghanaian president Akufo-Addo has held on to power following the release of official results. Tensions are rising in the normally peaceful country as his opponent calls it a foul play. The Ghanaian electoral commission on Wednesday declared incumbent President Nana Akufo-Addo the winner of the country’s presidential election. Paolo Rossi dead.

The 76-year-old Akufo-Addo from the center-right New Patriotic Party (NPP) beat his opponent and predecessor John Dramani Mahama of the center-left National Democratic Congress (NDC) with 51.59% of the vote. It is expected that this will be his second and final term in accordance with the Ghanaian constitution.

More than 13 million ballots were cast out of a total electorate of 17 million and across 38,000 polling stations throughout the country. Voters also chose 275 lawmakers for the national parliament.

Italy’s 1982 World Cup hero Paolo Rossi has died two months after his 64th birthday following a battle with illness. Rossi’s passing was announced in the early hours of Thursday morning by Italian television channel RAI Sport, who he had been working for as a pundit in recent times. Paolo Rossi dead.

The former Juventus and AC Milan attacker led Italy to World Cup glory at Spain 1982, with the striker winning the tournament’s Golden Ball and Golden Boot with his six goals. Even after finishing his playing career, Rossi stayed involved in the game as a columnist and pundit.

He is survived by his wife and three kids. Our condolences to the Rossi family.