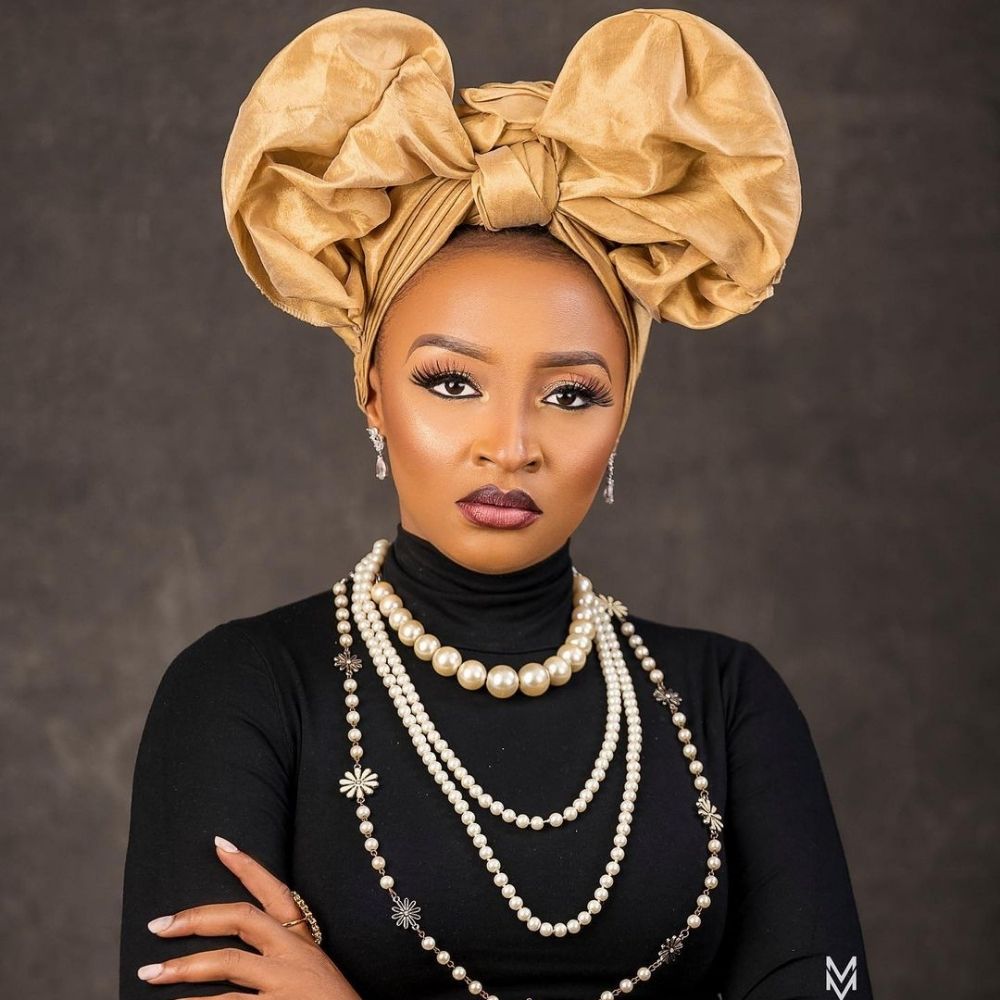 Frankly, it’s been one hell of a year and as it finally comes to an end, Google is per usual making sure that the trendiest moments of 2020 don’t get forgotten. Today, the world’s No 1 search engine released its 2020 Year of Search lists in every category, from movies and TV shows to weddings and babies. The most searched actors of the year by Nigerians include a top-rated Hollywood actor, breakout Nollywood stars, and some of the most talked-about celebs of 2020.

Celebrities caused a search frenzy this year with a number of high-profile controversies coming to light since the beginning of the year. Number 1 on the list is Rahama Sadau, a Kannywood actor who caused a huge stir in the country after uploading a picture of herself in a backless gown to celebrate an occasion. The photo caused Northern Nigerians––who are predominantly Muslim––to attack her on social media, saying it was against Islam to dress in such a provocative way. This later led to her allegedly being charged to court. It’s unclear how the matter was handled but Sadau later released a video in tears, apologizing for wearing such attire.

With their budding Nollywood careers, former Big Brother Naija Lockdown housemates Erica Nlewedim and Nengi Hampton also made the list as the most searched BBNaija housemates of the year.

Apart from the most controversial names of the year, Google’s most searched actors by Nigerians include those who made major triumphs in 2020. Fashion influencer turned actor, Temi Otedola made the list for her debut acting role in Kunle Afolayan’s “Citation” which went on to join Netflix’s hall of fame for grossing highly in 2 weeks. 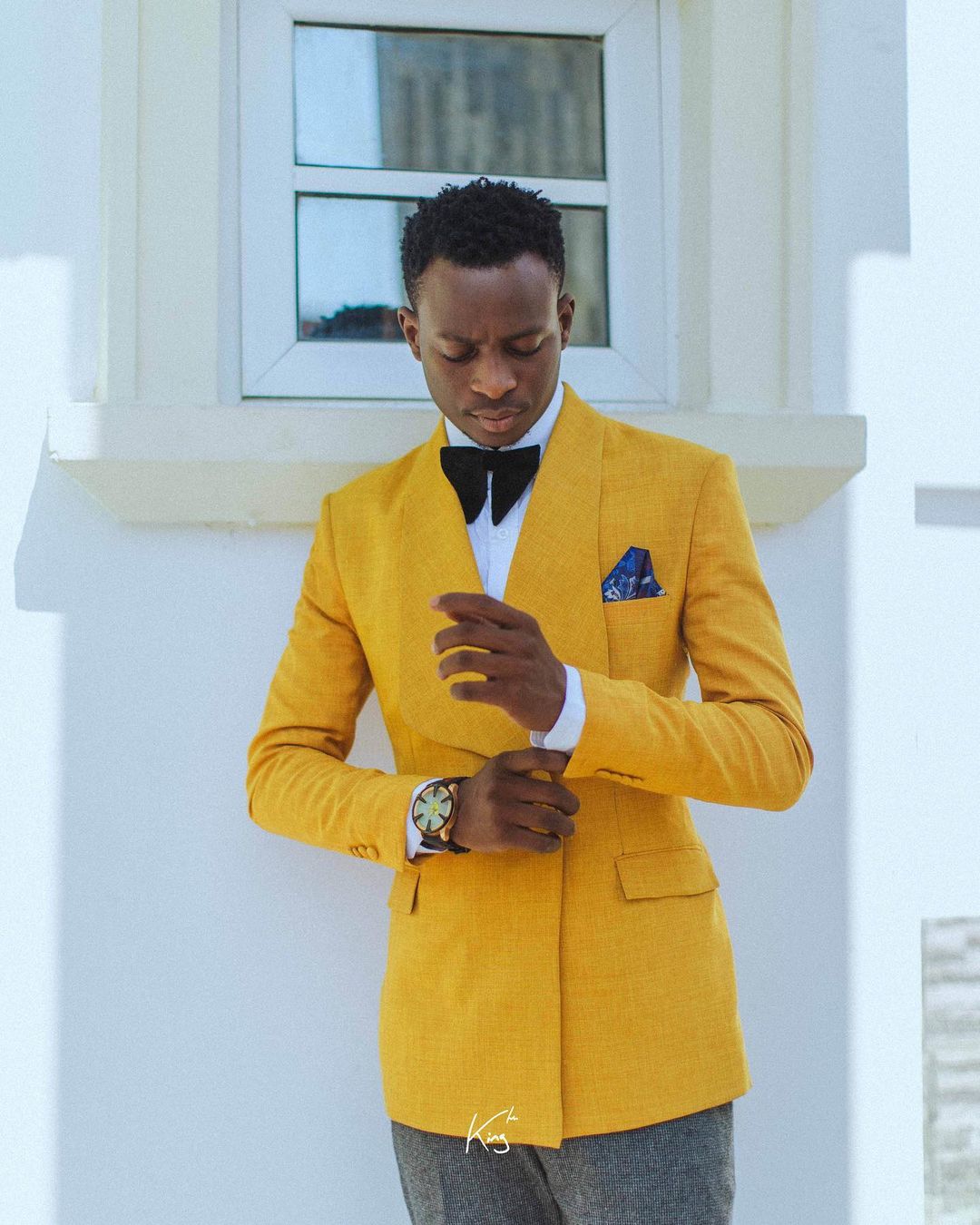 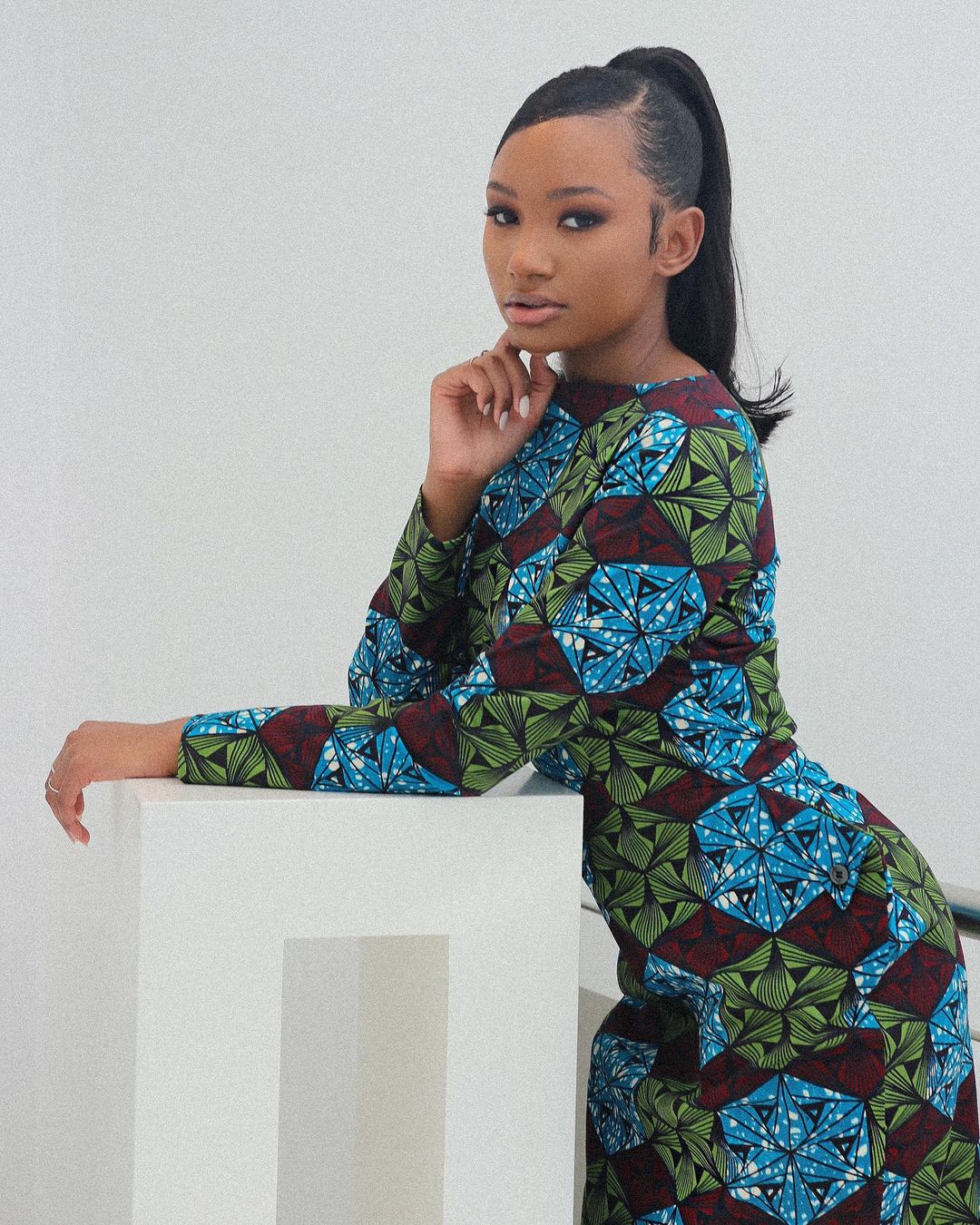 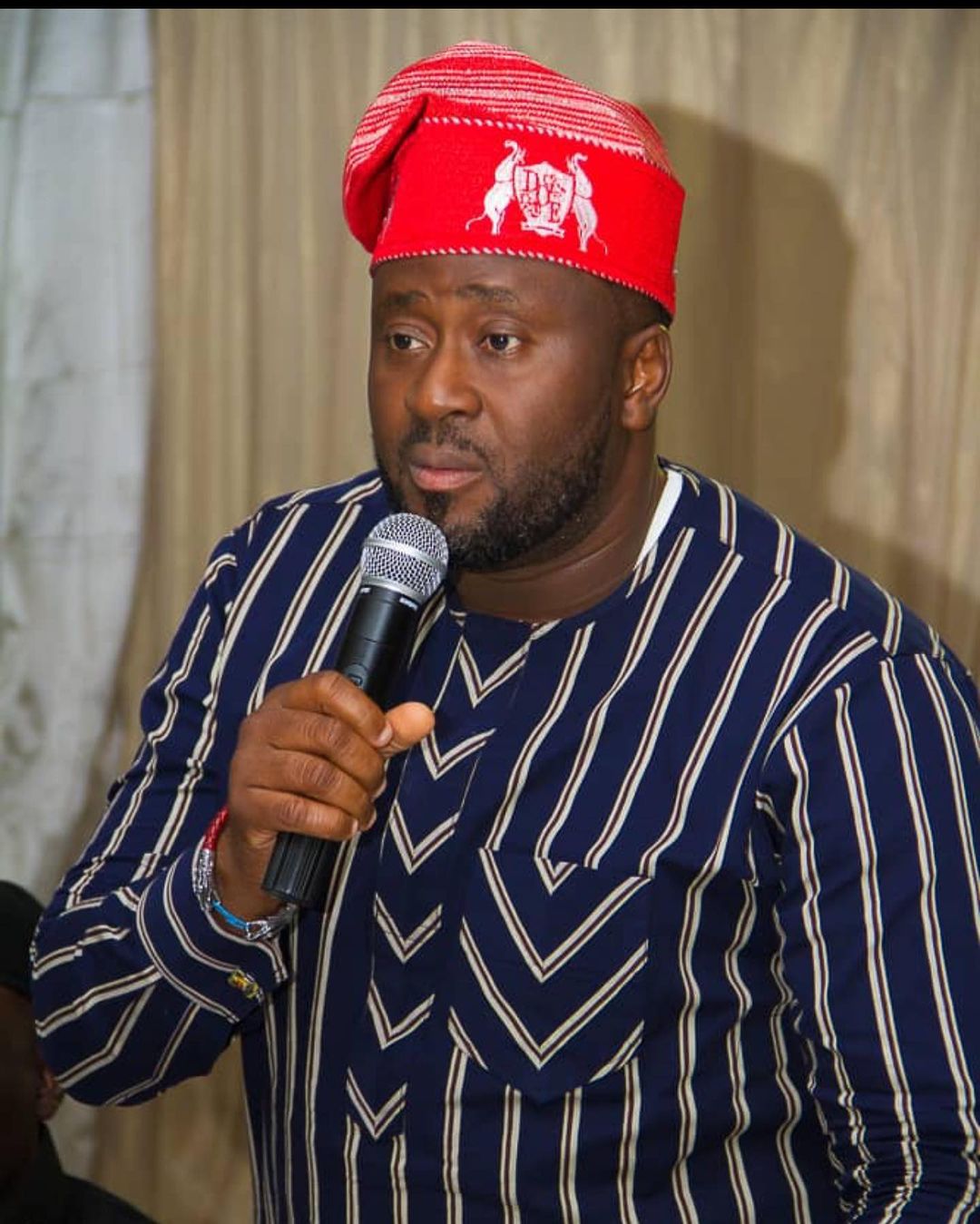 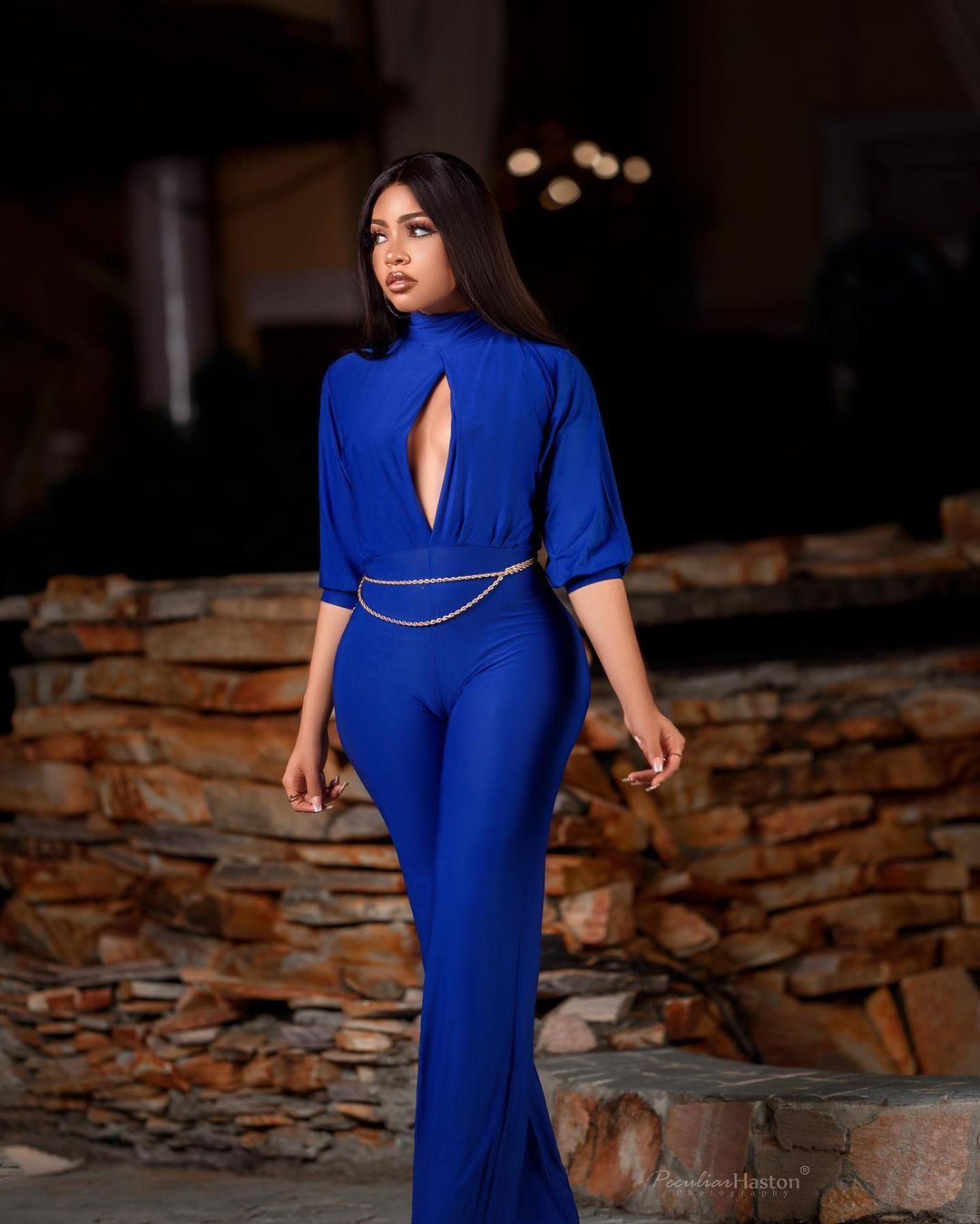 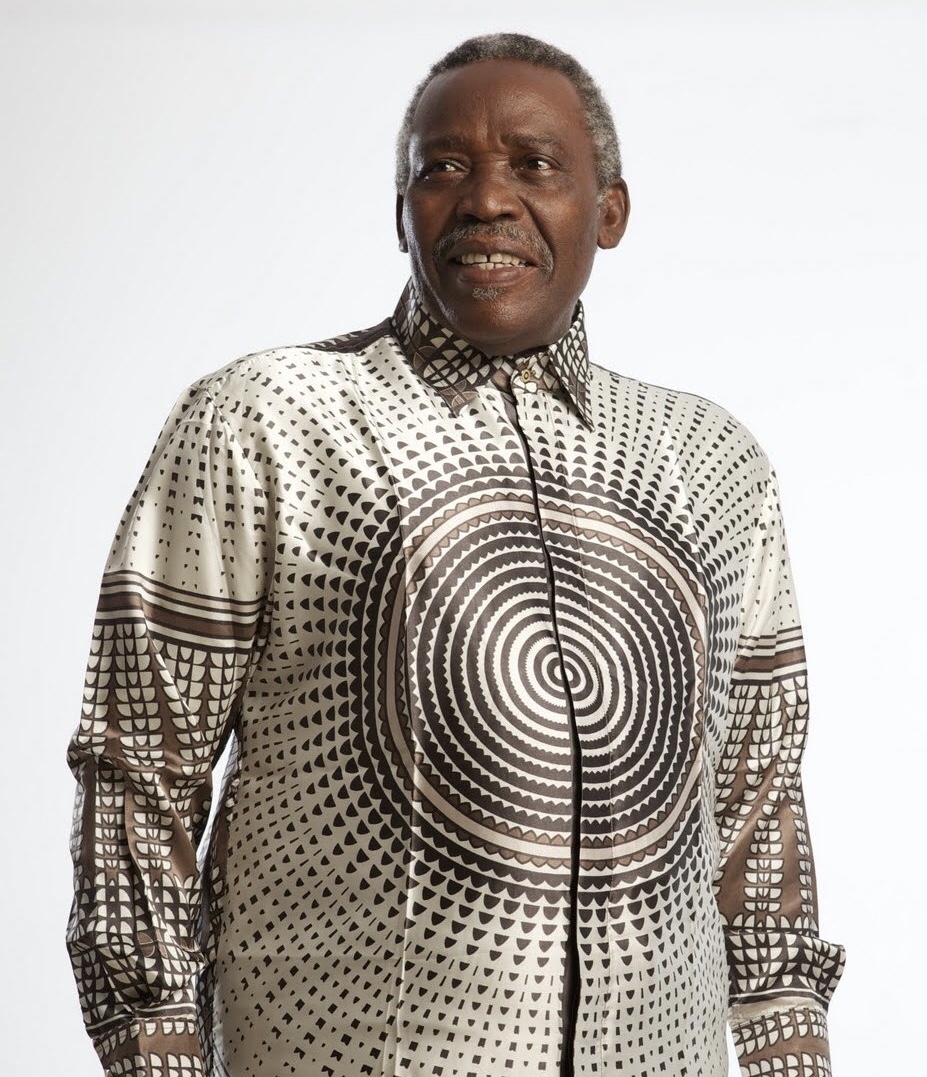 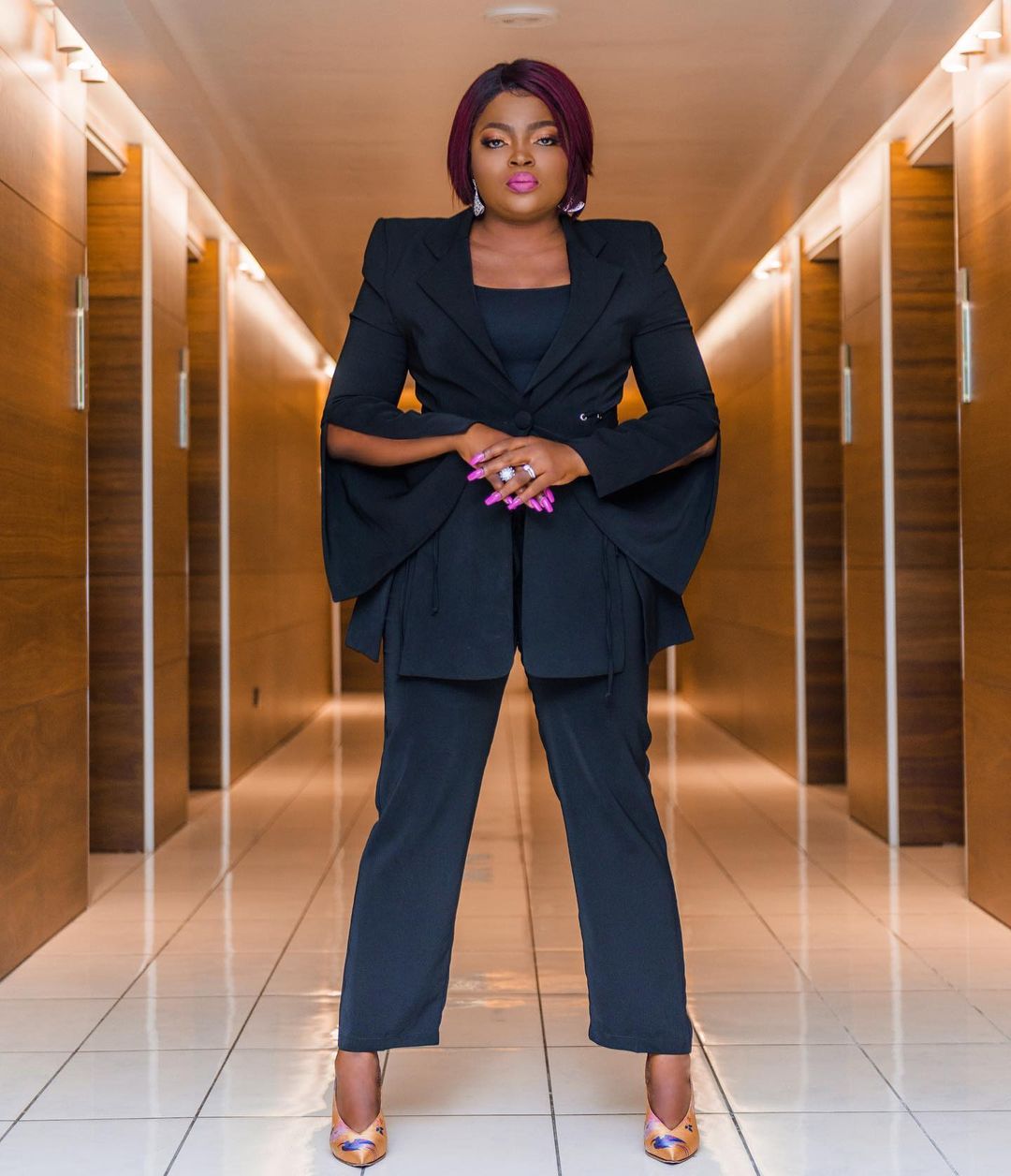 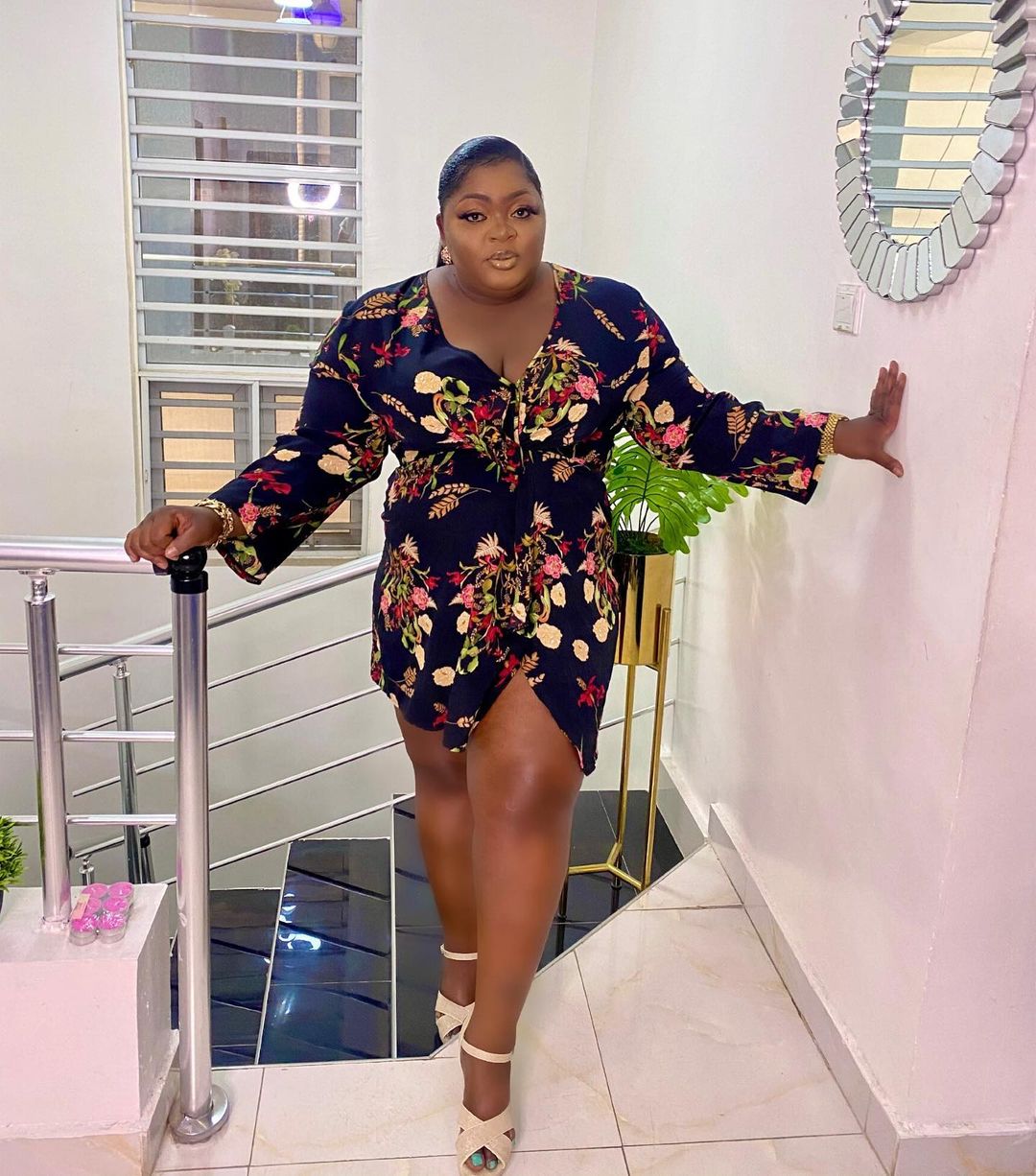