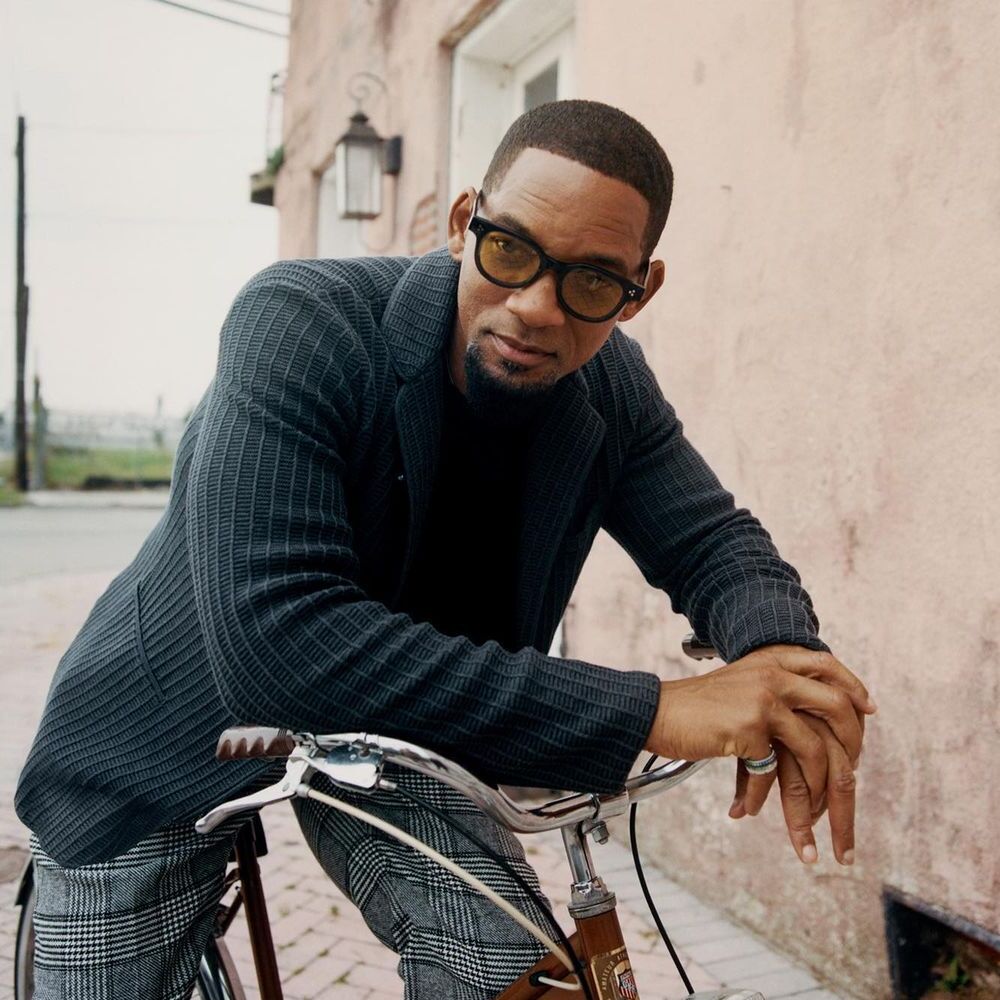 Will Smith apologizes to Chris Rock for Oscar slap, BBNaija adds fake housemates, first Nigerian Commonwealth 2022 Gold won. Stay in the know with our Rave News Digest which summarizes five of the hottest global news you need to catch up on, saving you time and energy. Consider it your daily news fix. Will Smith Apology Video

1. Will Smith apologizes to Chris Rock for Oscar slap

After four months, Will Smith has finally broken his silence on the tense moment that took place on the night of March 27. In a five-minute video posted to his social media channels, the 53-year-old actor updated the public on the “personal work” he’s been doing. He answered questions that have been the elephant in the room, including why he didn’t apologize to Chris Rock during his Oscar acceptance speech for Best Actor in the 2021 film, “King Richard.”

Smith says he reached out to Rock and “the message that came back is that he’s not ready to talk and when he is, he will reach out.” He then apologized to Rock and says his behavior was “unacceptable and I’m here whenever you’re ready to talk.” Smith also apologized to Rock’s mother and family, saying he didn’t realize how many people would be inevitably affected by that moment.

2. BBNaija introduces fake housemates to the ‘Level Up’ season

Not y'all thinking Biggie would not come up with another twist.😂 We can't wait to see what our new fake Housemates will get up to.😏

It’s officially Week Two of the Big Brother Naija Level Up season and the housemates are bringing the heat. To kick off the second week, Biggie unveiled a fresh twist with the introduction of two new fake housemates. Deji and Modella have joined Levels one and two respectively and are expected to shake things up.

Meanwhile, the vacation is officially over for the housemates as eviction nominations, according to show host Ebuka Obi-Uchendu kicks off right after today’s Head of House games. Will Smith Apology Video

Rapper Nadia Nakai is celebrating a big milestone in her life that she says was made possible by hip-hop. She revealed she finally bought herself a house in an affluent suburb. The 32-year-old rapper took to Instagram on Thursday afternoon to flaunt her double-story home. “Praise God. I finally bought a house! Hip-hop did that. Thank you,” she wrote.

Bill Russell, an NBA great who won 11 titles with the Boston Celtics and was the first Black head coach in the league, passed away “peacefully” on Sunday, according to a statement sent by his family on his verified Twitter account. Russell won all 11 of his titles with the Celtics. Russell’s cause of death was not disclosed. He was 88.

Besides redefining the game of basketball, the Boston Celtics player also re-defined the position of the Black athlete activist.

Our condolences go to those he left behind.

Weightlifter, Adijat Adenike Olarinonye, has won the first gold medal for Nigeria at the ongoing Commonwealth Games in Birmingham.

Olarinoye recorded a total of 203kg in the women's 55kg weightlifting event. pic.twitter.com/aN7yqv2h0d

Weightlifter, Adijat Adenike Olarinonye, has won the first gold medal for Nigeria at the ongoing Commonwealth Games in Birmingham. Olarinoye recorded a total of 203kg in the women’s 55kg weightlifting event, which is the new Commonwealth Games record. Nigeria’s current position is ninth on the medals table with Australia leading the charts with 13 gold, eight silver, and 11 bronze. Will Smith Apology Video

Nigeria stands a chance of winning a medal in the over 71-75kg of boxing event with Adeyinka Benson set to face Ghana’s Abubakari Quartey in the round of 16.

Featured image: willsmith as captured by Renell Medrano for GQ