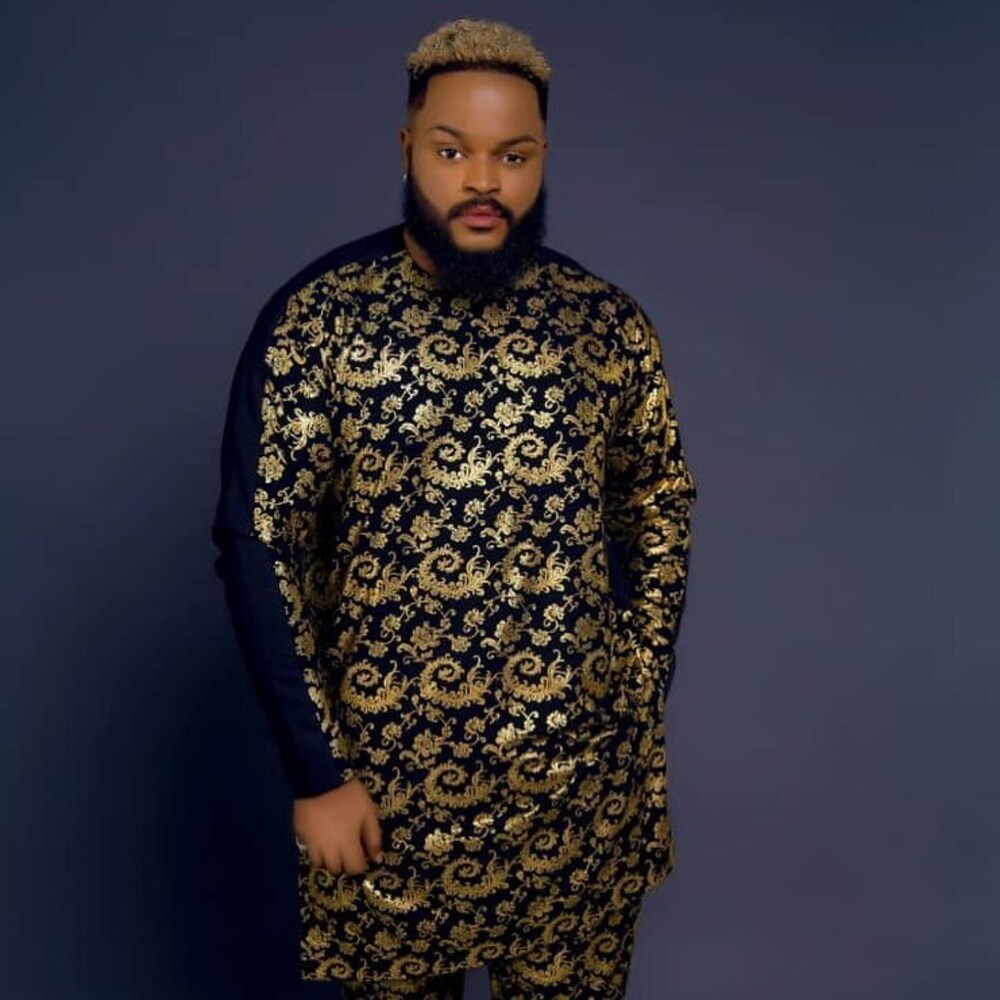 Last Week’s Most Stylish Stars Opted For Tried And True Silhouettes, With A Twist

Whitemoney wins BBNaija season 6, Ayeesha Curry collaborates with JustFab, Awoniyi replaces Moffi on Nigeria’s World Cup squad. Stay in the know with our Rave News Digest which summarizes five of the hottest global news you need to catch up on, saving you time and energy. Consider it your daily news fix.

The long anticipated season finale is finally here after 10 weeks of an arguably entertaining show with finalists Whitemoney, Liquorose, Angel, Cross and Pere. Made Kuti kicked off the finale show with a pack-punching performance from the fan park in Lekki. Interestingly, the center was filled with a physical audience, a first since the pandemic. Right after Kuti’s thrilling performance, Big Brother gave the finalists an emotional speech and it was straight on to business from there. The first finalist to be evicted was surprisingly the veto power holder of the season, Emmanuel. Angel’s eviction followed closely.

Ebuka Obi-Uchendu announced the eviction of another fan-favorite housemate Cross leaving the top three of the season- Whitemoney, Liquorose and Pere. The second runner-up of the season predictably turned out to be Pere. Whitemoney won the season in a landslide victory scooping 47% of viewers votes. Liquorose came second place with 22.99% of votes.

Ayesha Curry is getting Americans ready for Fall. The businesswoman and mogul in the making has teamed up with fashion partner, Just Fab, for a cute collection featuring rich chocolates, tans and all other Fall favorites. “The Return of Fabulous Fashion” collaboration features knitwear, outerwear and shoes all handpicked by Mrs. Curry herself. “Ayesha Curry embodies and epitomizes fabulousness,” says Petra Fukuda, CMO of JustFab.

With many people heading back into the office, there is a little something for every one who wants to take the office by storm by day and happy hours by storm by night. Styles in the collection are meant to empower women to step up and step out this Fall.

Rapper Boity Thulo has confirmed reports that she was recently physically assaulted and has revealed that she’s opened a case against the perpetrator with the police. This follows reports that a suspect appeared at the Midrand magistrate’s court on Friday after allegedly tossing a bottle of alcohol at Boity during a heated argument at a hotel on Thursday evening. The incident reportedly left the rapper with a cut face. whitemoney bbnaija season 6

In a statement released on her social platforms on Saturday, the rapper revealed that she had opened a case against the offender without disclosing his name and said she needed to take time to physically and emotionally heal. Police spokesperson Capt. Mavela Masondo told the press that the suspect who could not be named yet was still in custody after the case was postponed to Wednesday October 6.

Kenyans whatever you do with this
information is upto you.

I am not SHOCKED AT ALL

I WEEP FOR KENYA pic.twitter.com/H8ehhfEDNy

The family of Kenya’s President Uhuru Kenyatta, that has dominated the country’s politics since independence, secretly owned a network of offshore companies for decades, according to a huge leak of financial papers. The Pandora Papers – 12 million files – is the biggest such leak in history. Mr Kenyatta and six members of his family have been linked to 13 offshore companies. The Kenyattas’ offshore investments, including a company with stocks and bonds worth $30m (£22m), were discovered among hundreds of thousands of pages of administrative paperwork from the archives of 14 law firms and service providers in Panama and the British Virgin Islands (BVI) and other tax havens.

The secret assets were uncovered by an investigation, published earlier on Sunday, by the International Consortium of Investigative Journalists (ICIJ), Finance Uncovered, Finance Uncovered, Africa Uncensored and other news organizations. Documents show that a foundation called Varies was set up in 2003 in Panama, naming Mr Kenyatta’s mother, Ngina, 88, as the first benefactor – and Kenya’s leader as the second benefactor, who would inherit it after her death. The purpose of the foundation and the value of its assets are unknown.

Awoniyi’s invitation was announced on Sunday after he scored a second-half brace in Union Berlin’s 2-1 comeback win over Mainz 05 in the Bundesliga. The 24-year-old heroics came a few days after he sealed the Iron Ones’ 3-0 victory Maccabi Haifa in the UEFA Europa Conference League. The former Nigeria U17, U20 and U23 star has enjoyed a fine start to the 2021-22 season, with six goals to his name after 10 appearances in all competitions.

Last Week’s Most Stylish Stars Opted For Tried And True Silhouettes, With A Twist