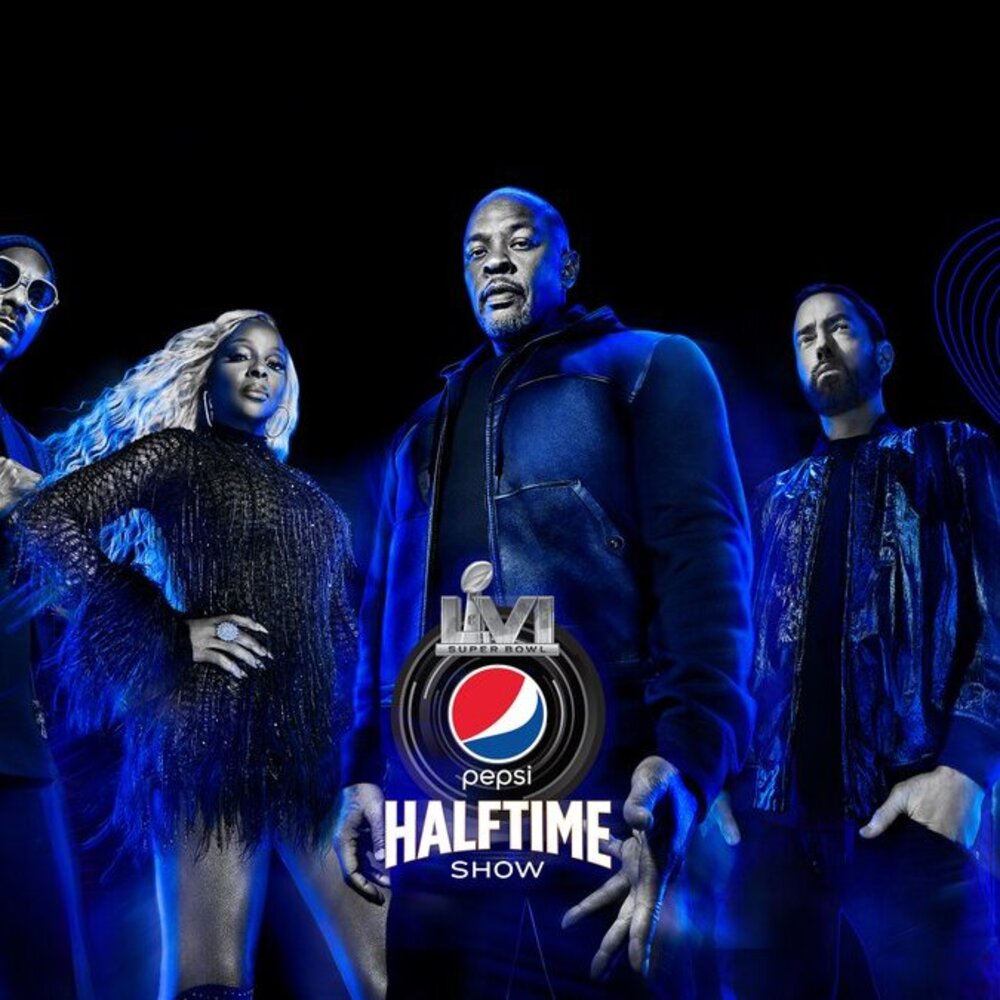 Super Bowl 2022 performers revealed, Twitter looks forward to Nigeria ban ending, Marcus Rashford back to training. Stay in the know with our Rave News Digest which summarizes five of the hottest global news you need to catch up on, saving you time and energy. Consider it your daily news fix.

.@drdre, @SnoopDogg, @Eminem, @maryjblige and @kendricklamar will take the stage at the Pepsi #SuperBowl LVI Halftime Show in February 2022 at SoFi Stadium.https://t.co/caxrkTdrwe

Pepsi, the NFL, and Roc Nation have assembled a truly memorable lineup of performers for the Pepsi Super Bowl LVI Halftime Show. The expected performers, Dr. Dre, Snoop Dogg, Eminem, Mary J. Blige and Kendrick Lamar, will take the world’s biggest stage at SoFi Stadium in Inglewood, CA on Sunday, Feb. 13, 2022, airing on NBC. The Pepsi Super Bowl LVI Halftime Show marks the first time these five multi-award-winning artists will perform together on stage, holding a special significance for the greater Los Angeles community. Not only are Dre, Snoop and Lamar native Angelenos, the city is hosting the Super Bowl for the first time in nearly 30 years.

Collectively, the artists have been awarded 43 Grammys and between them have 22 No. 1 albums on the Billboard 200. As part of the collaboration around the Pepsi Super Bowl Halftime Show, Pepsi and the NFL have also joined together to support the launch of Regional School #1, a magnet high school in South Los Angeles that is set to open for students next fall as part of the L.A. Unified School District.

Twitter ban in Nigeria to be lifted if platform sets up a local office and pay taxes, president says https://t.co/JLL07pfO0N

bujy and boity were out drinking in midrand when they got into an argument, bujy threw a bottle at boity’s face causing injury. bujy was subsequently arrested. https://t.co/b7z7tHt4mW

Former Metro FM deejay Bujy Bikwa was expected to appear in the Midrand Magistrate’s Court on Friday after he allegedly threw a bottle of alcohol at media personality Boity Thulo which cut her face during an argument at a hotel on Thursday evening. Thulo allegedly sustained serious injuries and had to be taken to hospital in an ambulance for treatment.

Eyewitnesses said an altercation ensued between the “Ba kae” hitmaker and the former television presenter. The eyewitness said: “They were drinking and talking about sangomas and ancestors before an argument started. I am not sure who started it but they were screaming at each other and swearing before they started fighting.”

The incident happened at the Courtyard Hotel opposite the Mall of Africa in Midrand. Thulo opened a case of assault with intent to do grievous bodily harm at the Midrand police station. Bikwa was arrested shortly afterwards and spent the night in the police cells. Police spokesperson Captain Mavela Masondo confirmed that a case had been opened but said he would provide further details later.

Guinea leader Mamady Doumbouya sworn in as interim president. Says neither he nor any member of the military govt would stand in any future elections. There's your evidence that Doumbouya has been bewitched. Organise a vote & not stand and win with 85%? https://t.co/L2CXVcE2lU

Col Mamady Doumbouya has been sworn is as Guinea’s interim president after leading a coup which saw the overthrow of Alpha Condé. The former French legionnaire, 41, becomes Africa’s second-youngest leader, after Mali’s Assimi Goïta, 38, who also staged a military takeover. Col Doumbouya is barred from contesting future elections under plans to restore civilian rule announced this week. super bowl 2022 performers

The September 5 coup has been widely condemned. Both West Africa body ECOWAS and the African Union have suspended Guinea. ECOWAS also imposed sanctions against the coup leaders and demanded a return to constitutional order within six months.

Marcus Rashford is back in full training 😍💪

Manchester United forward Marcus Rashford took part in full training on Friday for the first time since having shoulder surgery. The 23-year-old England international has not played since coming on as a substitute in July’s Euro 2020 final. He had been troubled by the shoulder problem for months and had an operation at the start of August.

“Marcus trained fully for the first time today with contact,” said United manager Ole Gunnar Solskjaer. “There were a few tackles flying in on him but he seemed OK, which was nice to see.”