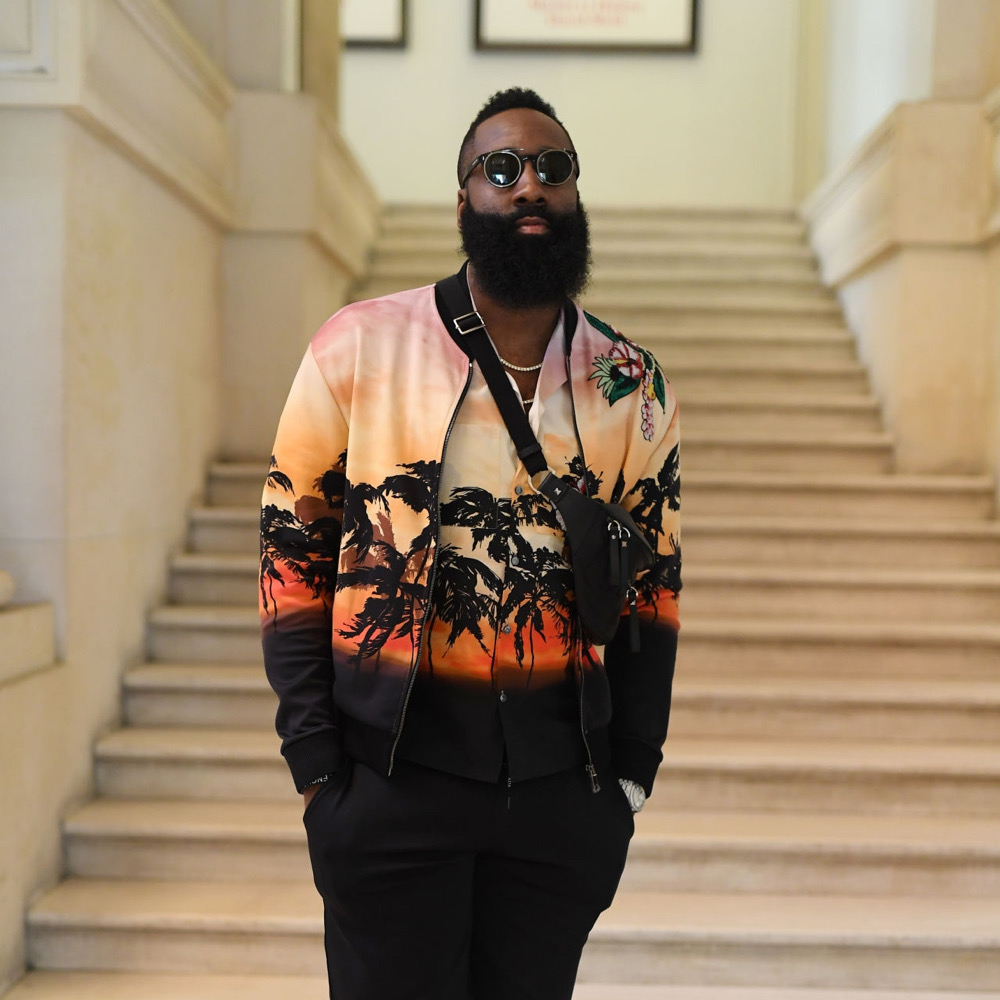 Why Many Relationships Fail During The Pandemic

Brooklyn Nets superstar James Harden is a new investor in luxury retailer Saks. Harden purchased a minority stake and will become an independent member of the Saks’ board, where he’ll advise on growing “high-potential consumer brands” and help expand its e-commerce platform, said a press release.

James Edwards Harden, Jr. was born on August 26, 1989, in Los Angeles California as the third child to Monja Willis and James Harden Sr. James attended the Artesia High School in Lakewood, California. He then joined Arizona State and played for them.

He was a star quarterback for Locke High School in South L.A. and later the University of Kansas. The National Basketball Association (NBA) third seed started his professional career with the Oklahoma City Thunder in 2009, before he was signed by the Rockets in 2012. James’s facial hair has impressed his fans all over the world and has become his trademark. He became famous for his beard in 2009 and has not shaved it since.

“I am honored to join the Saks board and to be a part of a company that is paving the future of luxury retail,” James Harden said in a statement concerning his involvement with Saks. “This is an exciting opportunity for me to combine two of my personal passions – a love of fashion and teaming up with brands that have the potential to lead while making an impact on the communities they serve.”

Saks Fifth Avenue chairman Richard Baker revealed to the media that the 31-year-old athlete approached him about investing in Saks after it was announced in March that the luxury retailer was splitting the stores from the online business. “I told him we didn’t need any investors,” Baker said. But the two men began a series of conversations, and “I was impressed with his love of fashion, so I invited him to become an investor on one condition, that he join the board,” Baker said.

The Saks e-commerce site recently spun off from the Saks Fifth Avenue retail chain as a separately run company.

Harden is one of the more fashionable players in the NBA and has garnered a following among multiple generations. He is in good position to leverage his star power to drive new business to Saks and help launch clothing brands.

This is not James Harden’s first foray into business. He has experience with consumer, sports and entertainment businesses including minority ownership of Major League Soccer’s Houston Dynamo and the National Women’s Soccer League’s Houston Dash, as well as stakes in various brands, including Therabody, BodyArmor, Art of Sport, Stance and Pura, where he serves as creative director. Harden is also the founder of Thirteen, a Houston-based fine dining restaurant.

Why Many Relationships Fail During The Pandemic