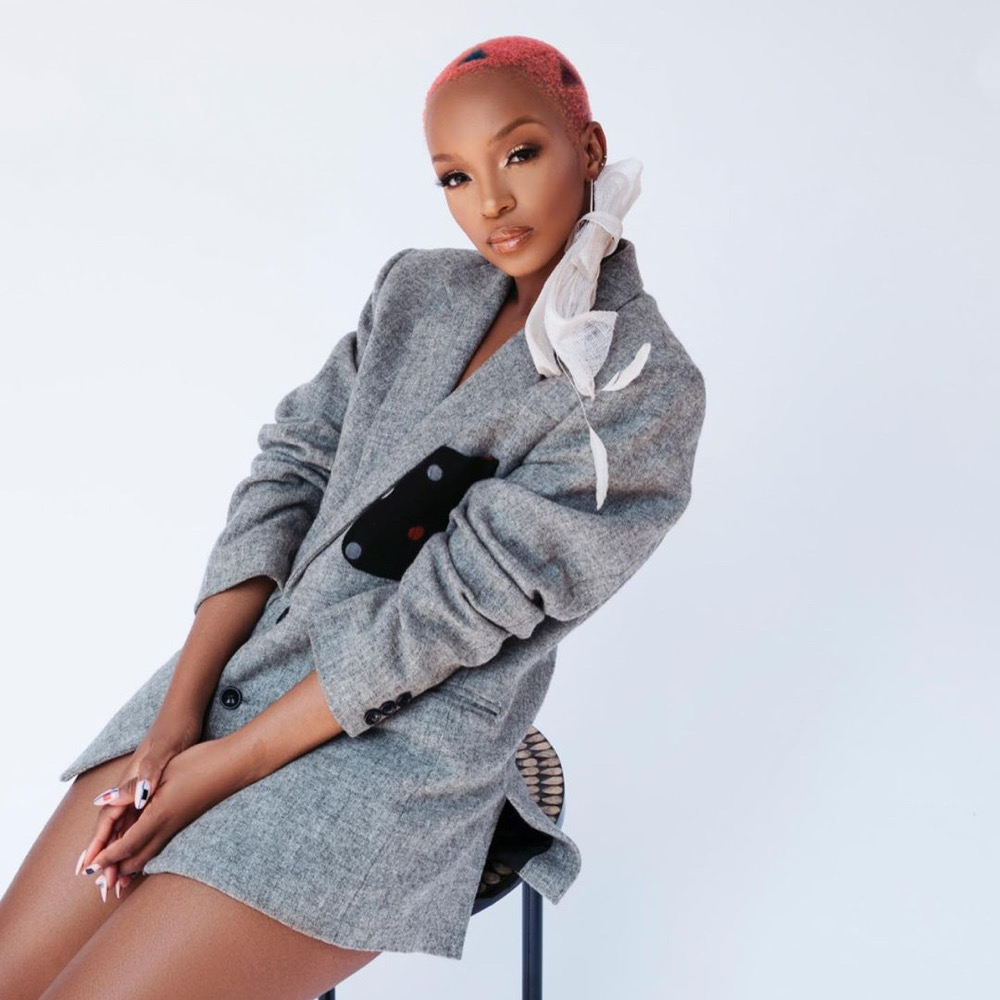 Nandi Madida receives Women of Power award, TB Joshua laid to rest, Nuno Tavares signs to Arsenal. Stay in the know with our Rave News Digest which summarizes five of the hottest global news you need to catch up on, saving you time and energy. Consider it your daily news fix.

The star-studded event hosted by Heirs Of Afrika is aimed at celebrating women of power. The event will take place in August this year where award-winning singer Michelle Williams will be the emcee.

Nandi is constantly breaking barriers beyond borders as a singer, actress, model and designer.

Congratulations to Nandi Madida on the award.

The Founder of the Synagogue Church of All Nations (SCOAN), T.B Joshua, was on Friday laid to rest in the church premises at Ikotun, Lagos. The televangelist died after a church service at SCOAN on June 5, few days to his 58 birthday anniversary.

The church had at a news conference on June 29 said that July 5 to July 11 would be dedicated for a series of Mr Joshua’s ‘laying to rest’ activities tagged: ‘Celebrating the Life and Legacy of Prophet Joshua (1963 to 2021)’. The media reports that people from different races, cultures, power hierarchy and countries gathered to give final respect to the late preacher.

American rapper, Lil Baby is officially a free man. He was arrested during Paris Fashion Week for being in possession of 32 grams of marijuana. He took a trip to Paris with Nets player James Harden. The trip went sideways when Paris police got involved and found the rapper with 32 grams of Marijuana on him. According to reports, the rapper is now a free man and got off extremely lucky.

He was let off with a fine and is now back on Instagram promising fans he will be at his upcoming shows and nothing is derailing his takeover.

The country’s first-ever four-tier interchange at Pokuase in Accra on the Accra-Nsawam-Kumasi road has been opened to traffic. This was after the President, Nana Addo Dankwa Akufo-Addo, cut the tape at the project site on the National Road Six (N6) to inaugurate the $84 million project, also touted as the first of its kind in West Africa.

President Akufo-Addo said the Pokuase Interchange was an integral part of comprehensive measures the government had put in place to address congestion in urban centers and help improve travel times on major arterial roads.

Arsenal have signed Benfica left-back Nuno Tavares in a deal worth about £8m. The 21-year-old, who played against Arsenal in the Europa League last season, is the Gunners’ first signing of the summer. He made 25 first-team appearances for the Lisbon club and also been capped for Portugal Under-21s.

“He is a young player with great promise who has developed very well,” Arsenal manager Mikel Arteta said. “Nuno’s arrival will give the squad extra strength and options in defence, particularly with this energy on the left side of the pitch.”