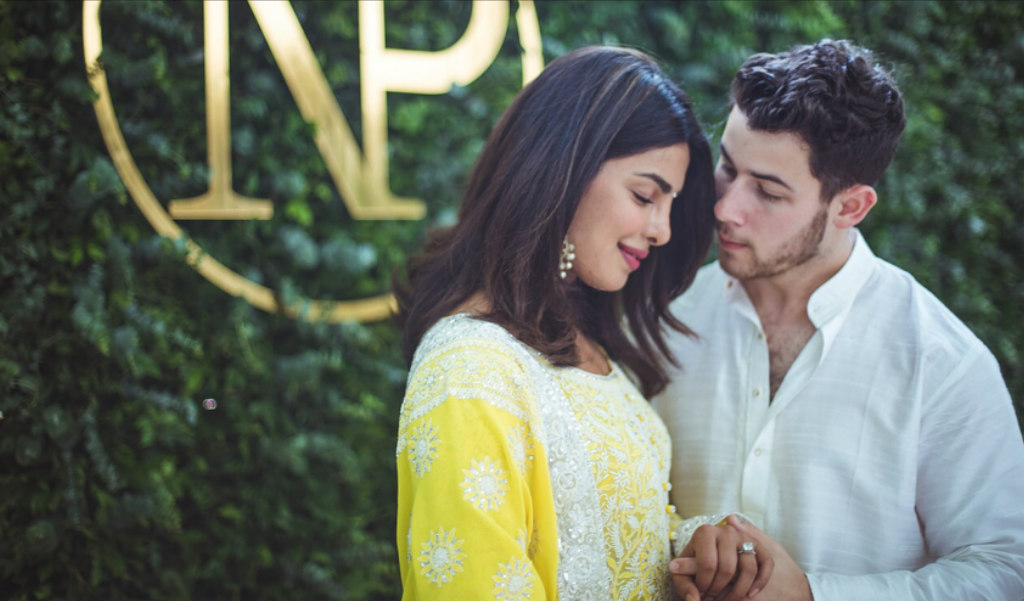 2018 MTV VMAs: Check Out The Most Trendy Men On The Red Carpet

The Indians have such a beautiful and rich culture. When it comes to Indian weddings, the Roka ceremony is considered to be one of the most significant and auspicious pre-wedding ceremonies. This is the official announcement of the consent of the groom- and bride-to-be’s intention of getting married to each other. Priyanka Chopra and Nick Jonas have just concluded this rite and we wish them a Happy Roka!

Buzz of Priyanka and Nick’s relationship first started after they attended the 2017 Met Gala together and both walked the red carpet wearing Ralph Lauren. It wasn’t until May of this year that the two would bubble up again in the news and in late July, news broke that Nick Jonas had made it official. On August 19, the duo confirmed the news by posting the same romantic engagement photo on Instagram. This is a script neither Bollywood nor Hollywood could have written as wedding bells are ringing across the Atlantic and Indian oceans. According to reports from E!, the newly engaged couple is going to keep their engagement short and head down the aisle much quicker than we expect.

A look at photos from the Roka Ceremony… Again congratulations to the beautiful couple!

2018 MTV VMAs: Check Out The Most Trendy Men On The Red Carpet