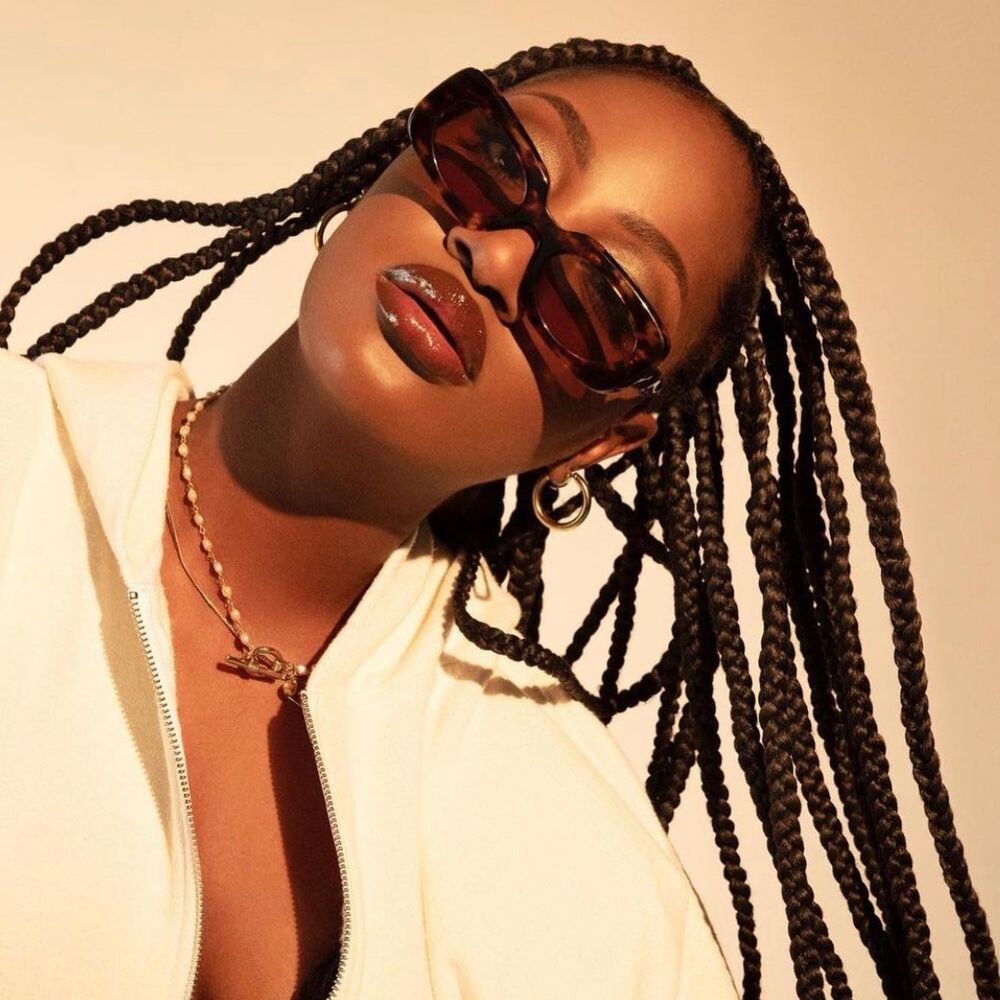 Tems features on Drake’s newly released album, Akbar Gbajabiamila joins ‘The Talk’, Ronaldo to wear number seven. Stay in the know with our Rave News Digest which summarizes five of the hottest global news you need to catch up on, saving you time and energy. Consider it your daily news fix.

Music superstar Drake announced yesterday that Nigeria singer Tems is featured on his new album, “Certified Lover Boy (CLB).” Drake in some billboard ads in Lagos announced that Tems will feature on a song called “Fountains” on the album which was released today, September 3. “Hey Nigeria Tems is on CLB,” the ad reads. Drake also commented on a post Tems made acknowledging the Billboard, explaining why he made her name bold compared to other artists.

As part of the promotions for his forthcoming album, Drake has been using billboard ads in cities of the featured artist, to advertise the album. Such billboards have been spotted in Atlanta, New Orleans, Toronto, New York and other cities.

We’ve got a new host in the house! 🎉
We are SO excited to announce that @Akbar_Gbaja is joining The Talk family! #LetsChat pic.twitter.com/im2uLB2ATd

The Talk officially has a new permanent co-host for Season 12 — former NFL player Akbar Gbajabiamila–who makes history as the first Black male co-host. Heather Gray, executive producer and showrunner of the CBS daytime program, said in a statement, “It’s a new day in daytime for Season 12 of The Talk and we are thrilled to welcome Akbar to the family. His engaging personality, openness and quick wit really impressed us when he appeared as a guest co-host last season.”

3. South Africa: DJ Maphorisa on how WizKid inspired him to pursue amapiano music

Award-winning DJ Maphorisa has revealed his reason for taking the amapiano genre seriously is because of Nigerian singer, WizKid. Taking to Twitter on Monday, Maphorisa recalled WizKid saying he had goosebumps when hearing his first amapiano song by Calvin Fallo. The DJ said that moment made him want to pursue the genre.

While amapiano is gaining international recognition, DJ Maphorisa has received a lot of props for introducing international artists to the genre and has become one of the most sought-after producers and amapiano vocalists in South Africa.

Rwandan Rapper JOSHUA TUYISHIME commonly known as Jay Polly has passed on at the age of 33.

One of Rwanda’s most famous rappers, Jay Polly, has died at the age of 33 in a hospital in Kigali. The artist was in jail awaiting trial on drug charges, and was rushed to hospital early on Thursday. In a statement, the Rwanda Correctional Service, which is in charge of prisons, said the musician had consumed a mixture of methanol disinfectant, sugar and water before he was rushed to hospital.

Jay Polly was arrested at his home in April after holding a party in violation of coronavirus rules. His brother, Maurice Uwera, said the Rwanda Correctional Service had informed him about the death without giving further details. His girlfriend Kessy Kayonga, in Kenya’s capital Nairobi, said she had “a life project” with the star. “I am in deep sorrow, I don’t believe it yet until I get to Rwanda and see it myself,” she told the media. “Everyone who met or lived with Jay Polly will remember him for his love, kindness and how he was always smiling,” she added. Many fans of the Rwandan hip-hop star have taken to social media to mourn him.

Our condolences go to his family and friends.

Cristiano Ronaldo will wear the number seven shirt for Manchester United, the club has confirmed. The 36-year-old takes the number, which he wore in his first stint at Old Trafford, from Uruguay striker Edinson Cavani – who moves to number 21. Ronaldo will begin training with the Reds when he has completed five days isolation.

On Thursday, he was released early from international duty by Portugal because of suspension. “I wasn’t sure if it would be possible to have the number seven shirt again, so I would like to say a huge thank you to Edi [Cavani] for this incredible gesture,” Ronaldo said.

Ronaldo completed a shock move back to Old Trafford on transfer deadline day and is in line to make his second debut for the Red Devils against Newcastle in the Premier League on Saturday, September 11.