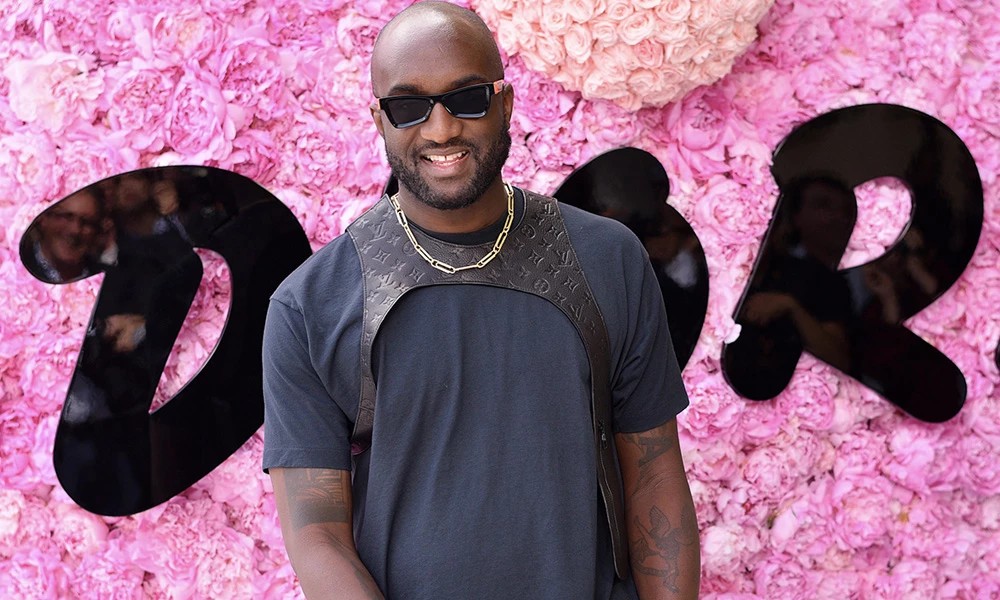 The Museum of Contemporary Art Chicago is presenting an exhibition dedicated to the work of the futuristic, exceptional artist and designer Virgil Abloh. Titled ‘Virgil Abloh: Figures of Speech,’ the alluring space has been curated by the Museum’s Chief Curator Michael Darling and Samir Bantal, a director at OMA’s research wing, focusing on the creative process and collaborative work of Virgil Abloh, who is reconceptualising fashion, art, and design.

The Chicago artist is spearheading a new creative discipline across an array of media, connecting visual artists, musicians, designers, and architects. The exhibition will comprise seven areas of Virgil’s work over twenty years, focusing on different major aspects of fashion, music, art, furniture, and graphic design. “This exhibition is called ‘Figures of Speech,’ and with so many of Virgil’s works and actions, there are multiple meanings to it,” Chief Curator Michael Darling says. “In this case, we were thinking not only of how he puts quotation marks on lots of different words to kind of call attention to them but also, so much of his fashion work involves signs, symbols, words. And so, people wearing his clothes as they’re out in the world, become figures of speech.”

As referred to in the name, the ‘Early Work’ section shows Virgil’s early designs across streetwear and luxury fashion, with a section committed to Pyrex Vision. Next, ‘Fashion’ showcases the designer’s creative process including graphics, logos, and texts, largely focusing around his men’s and women’s OFF-WHITE collections from 2014 to 2019. In ‘Music,’ Virgil pivoted more on his time spent as creative director for Kanye West’s DONDA, as well as his career as a DJ. ‘Intermezzo’ then footnotes the 38-year-old creative’s Do-It-Yourself aesthetic, as a support to his architecture and design concepts. Moving on, Virgil dives into black culture and his encounter as a minority in fashion in ‘Black Glaze’. ‘Design’ culminates a selection of Virgil’s major collaborations including RIMOWA, in company with some of his furniture concepts.

Lastly, ‘The End’ calls to and focuses on the authoritative power of advertising. The curator desires that the exhibition questions the beliefs and expectations of what the future has in store for Virgil’s work, as well as boast of his past contributions to so many aspects in a more knowledgeable and cultured setting.