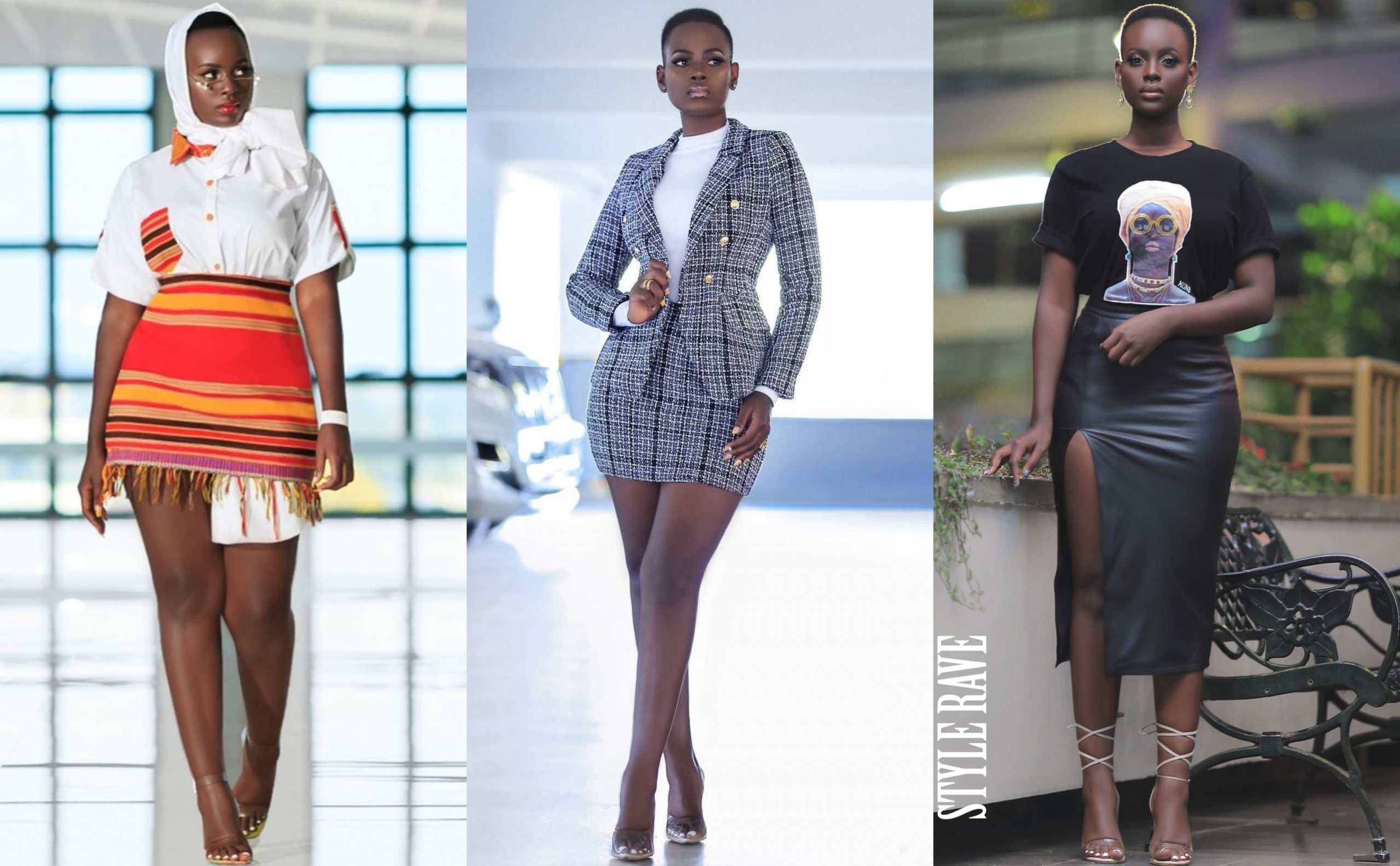 Described as “the face of everything young, fresh and modern in Uganda,” Bettinah Tianah, real name Betty Nassali, has become one of the most recognizable Ugandan faces within and outside the country. Her media journey started at the age of 15 when she became the host of NBS Television’s “Youth Voice” and 10 years later, she’s still headed for the top.

Following her stint on Youth Voice, she moved on to popular matchmaking TV show Be My Date, and by 2017 she landed a hosting role on The Style Project. Bettinah’s first acting role came when she was cast as bad girl Rhona, on Season 4 of The Hostel TV series. The show, which aired on Uganda’s NTV, was her first job as an actress and instantly made her a household name. 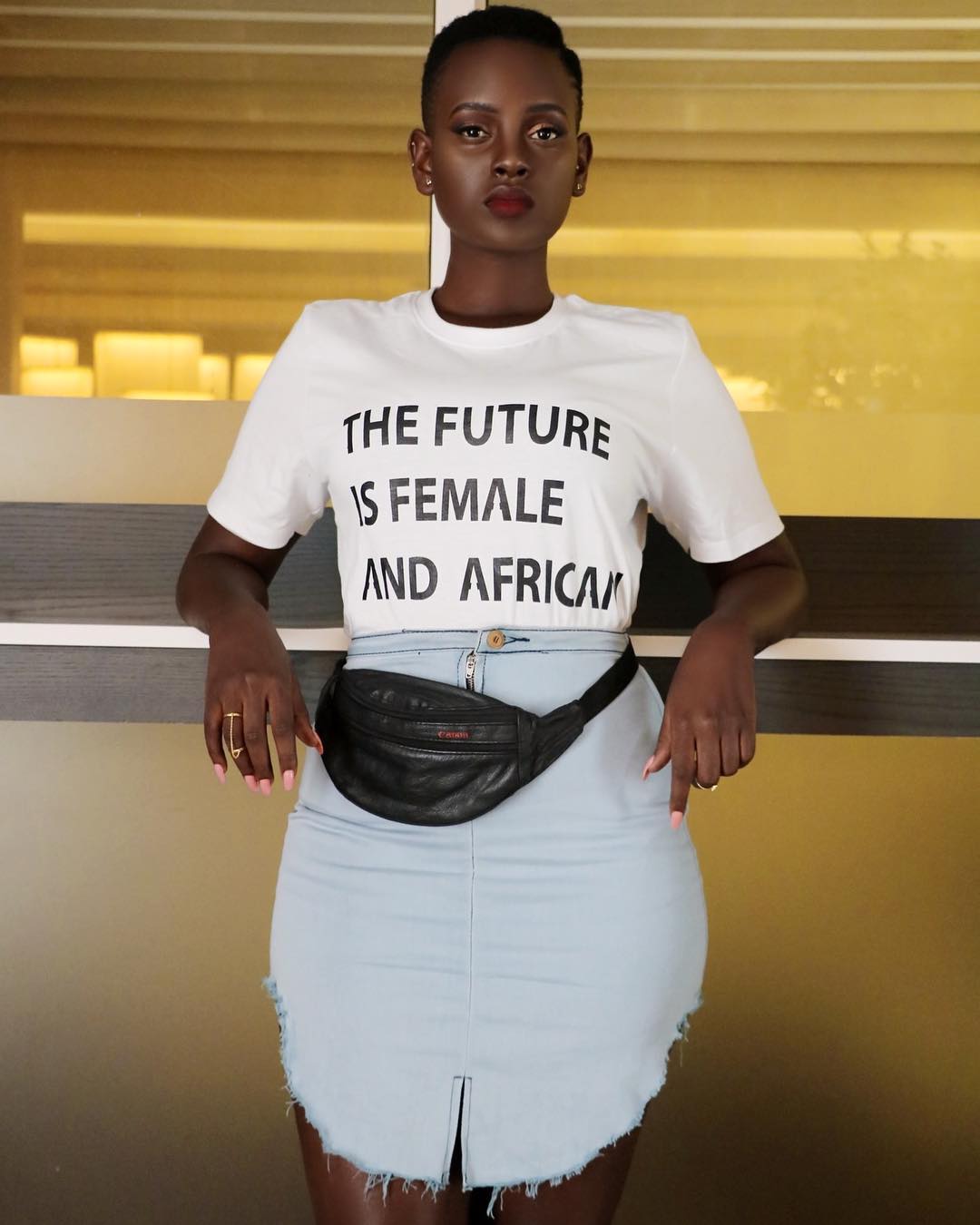 Many thanks to her growing popularity, Bettinah has gone on to become the face of many top campaigns but her popularity also means she’s a favourite for Ugandan tabloids. While news and gossip outlets continue to speculate about her, one thing they have all agreed on is how impeccably stylish she is!

For Bettinah, being fashionable is an integral part of her brand, especially since she became a panelist on NTV’s Style Project – an entertainment show where current trends in fashion and beauty are discussed. As a testament to her style power, she has been nominated for several fashion-related awards, ultimately winning the Best Dressed Female Media Personality in Uganda during the 2017 Abryanz Style and Fashion Awards. 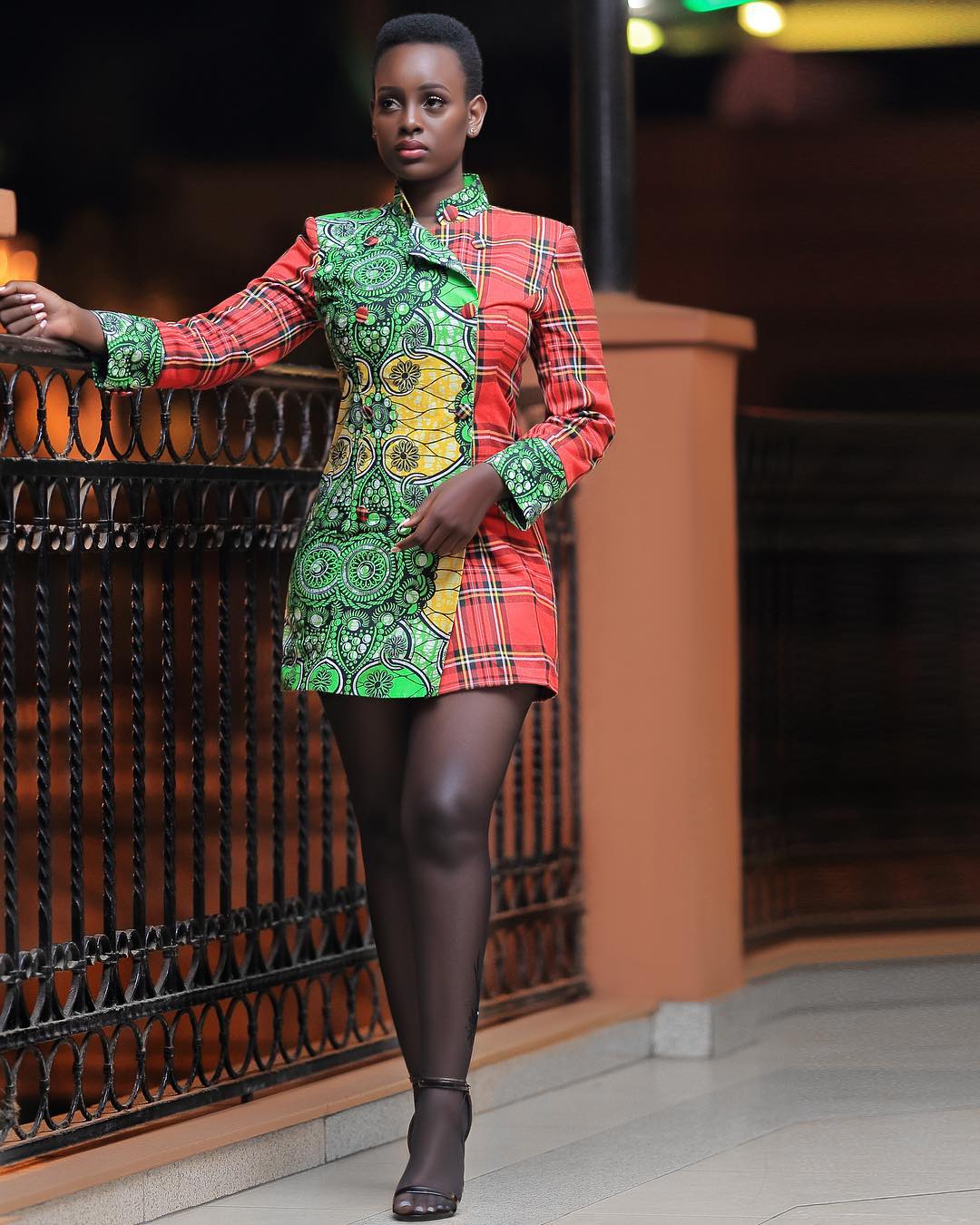 In 2018 and 2019, she did a tour of the United States – visiting states like New York and California and the US capital of Washington DC. Taking every stop over in good strides, she made her mark in each city the best way she knows how: capturing her fashion takes and sharing same with her over Instagram 500,000 fans and followers. A quick look at her photos and you’d agree that Bettinah sure knows how to keep things effortlessly and elegantly stylish.

Owning her style and just being young and free, she is certainly building her brand, one stunning look at a time and she’s doing so without necessarily following trends, instead creating her own unique style profile.

As one who’s confident in her beautiful dark skin, she’s never afraid to show off her legs and curves in outfits that accentuate her best features. But her style and grace aren’t the only things we love; Bettinah’s signature low haircut is a befitting crown for her overall graceful aura.

Here’s how Bettinah Tianah is setting her own style rules… 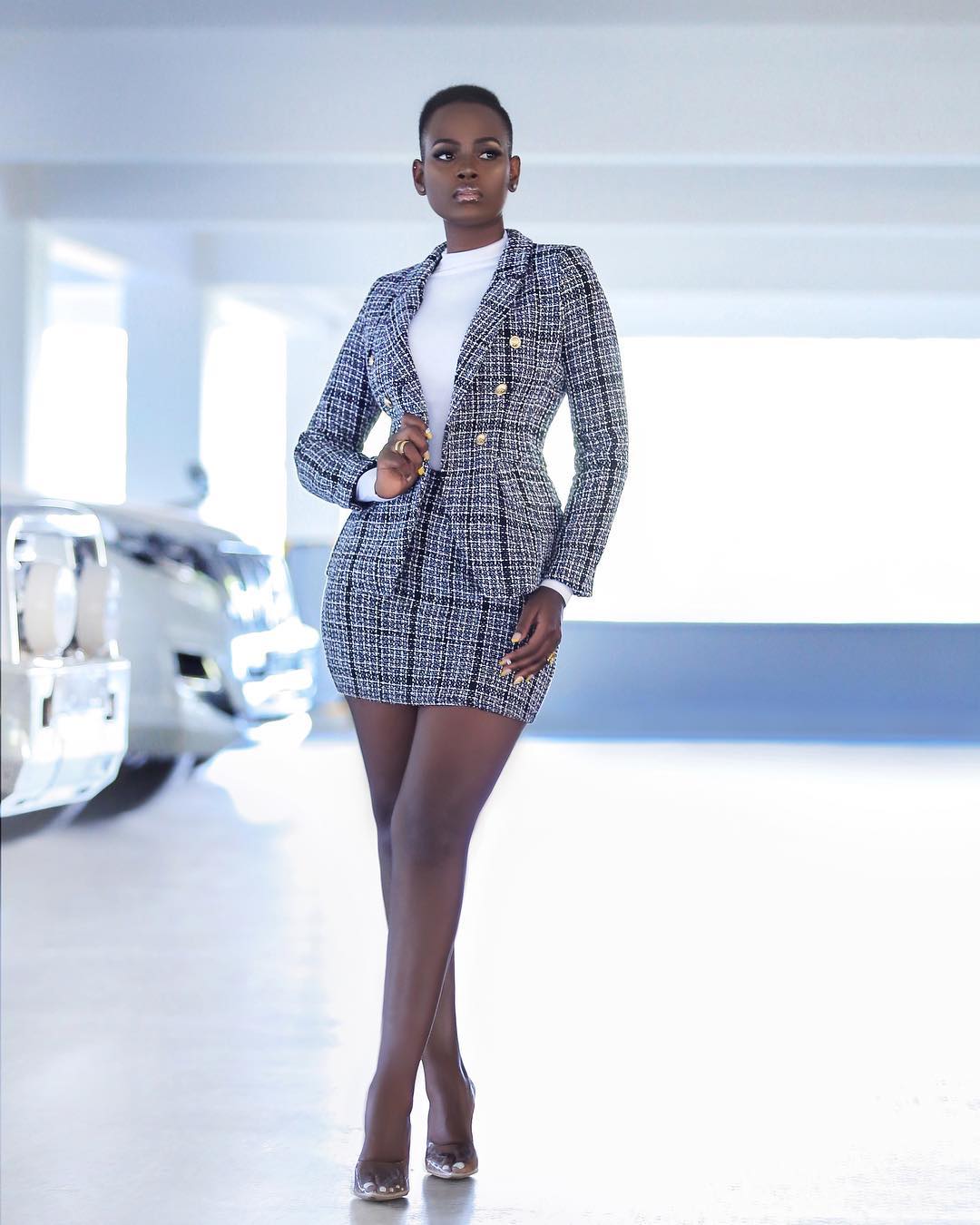 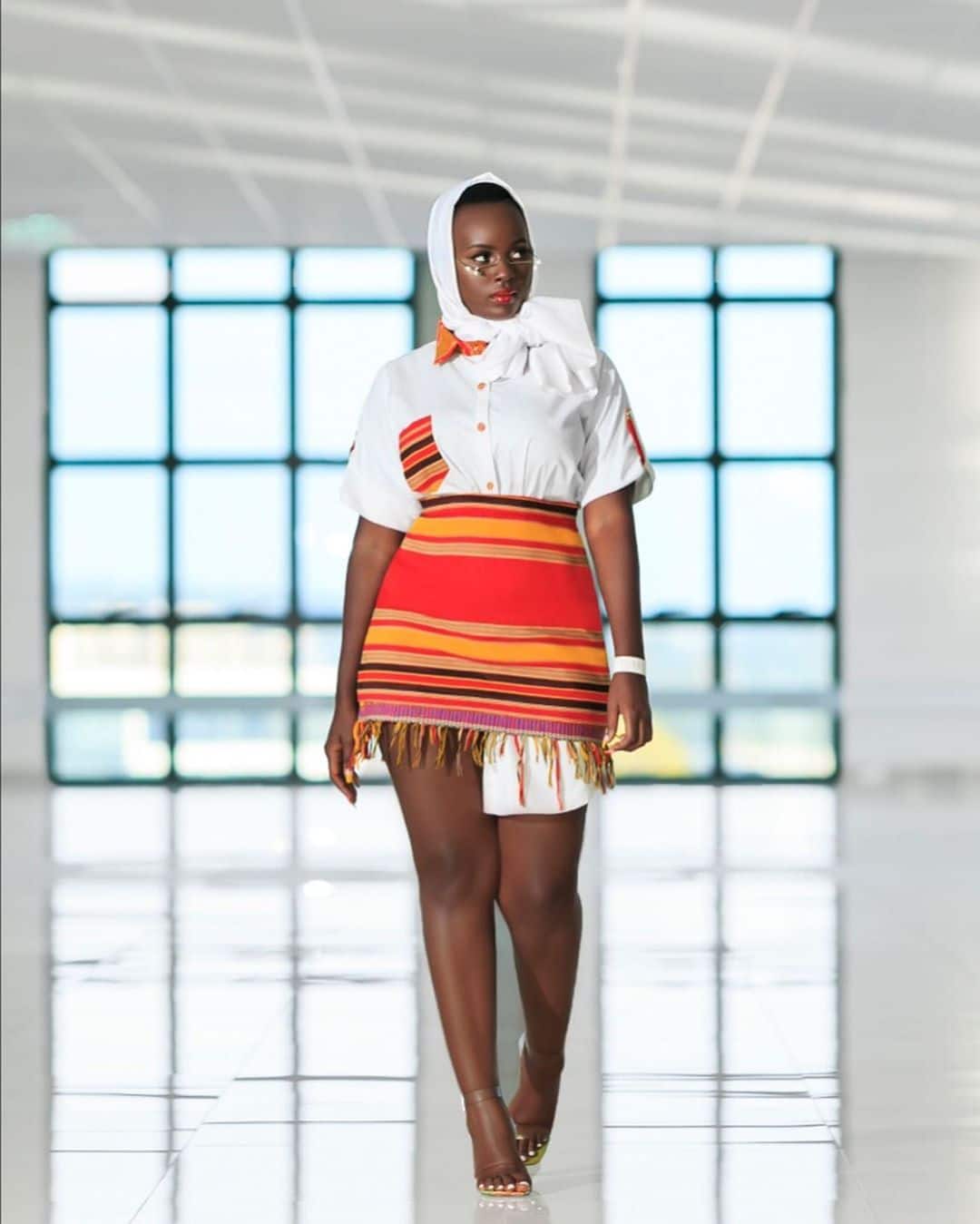 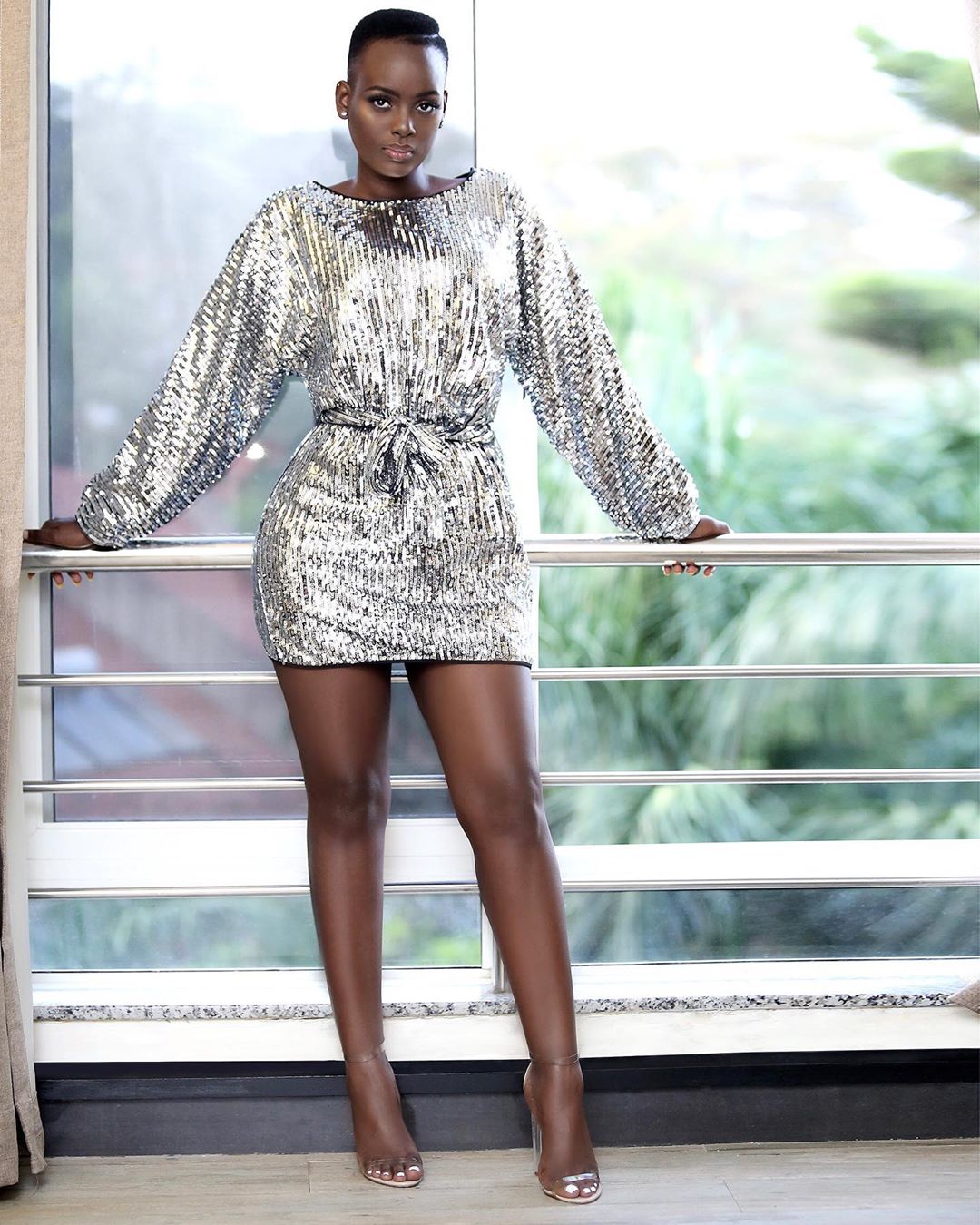 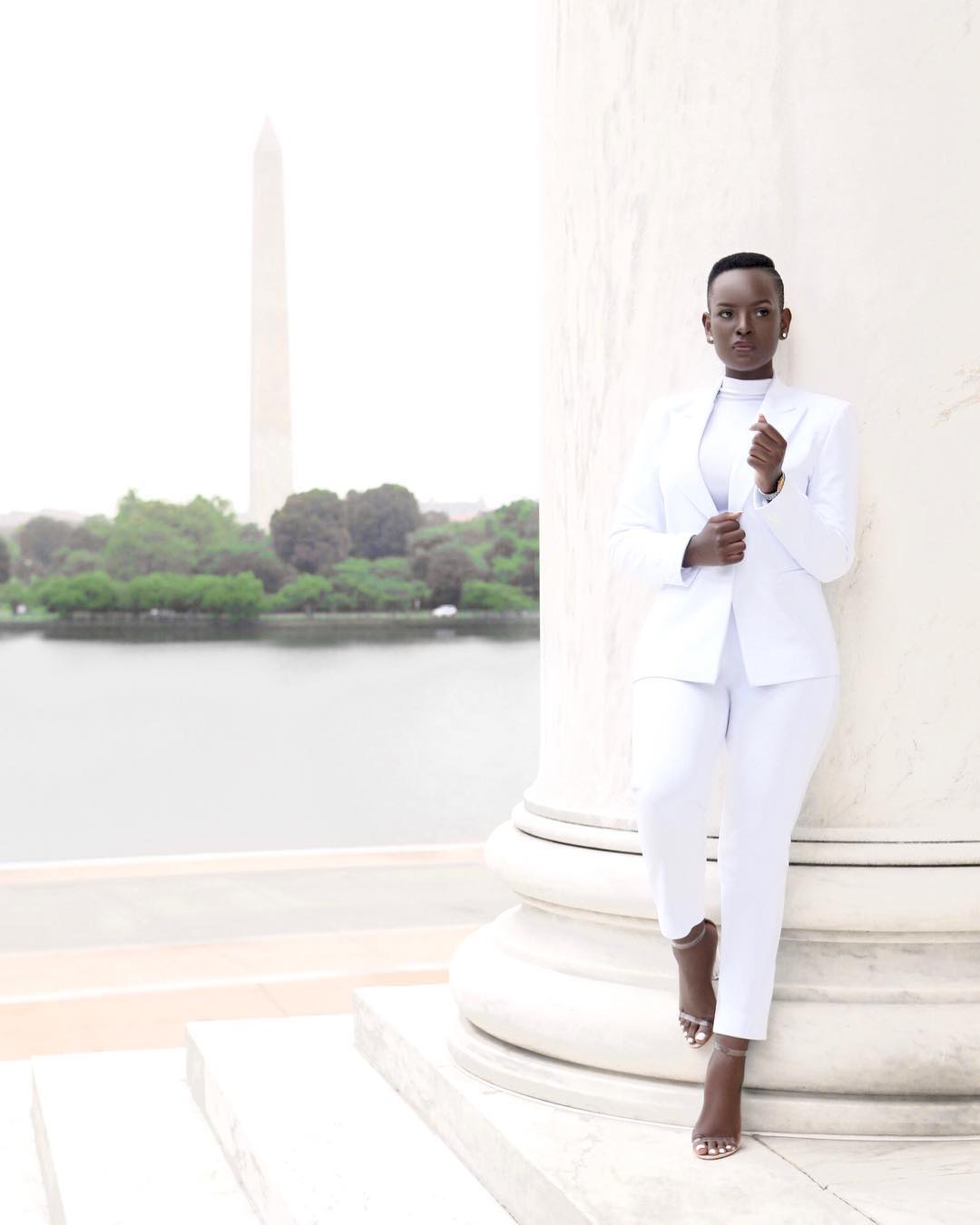 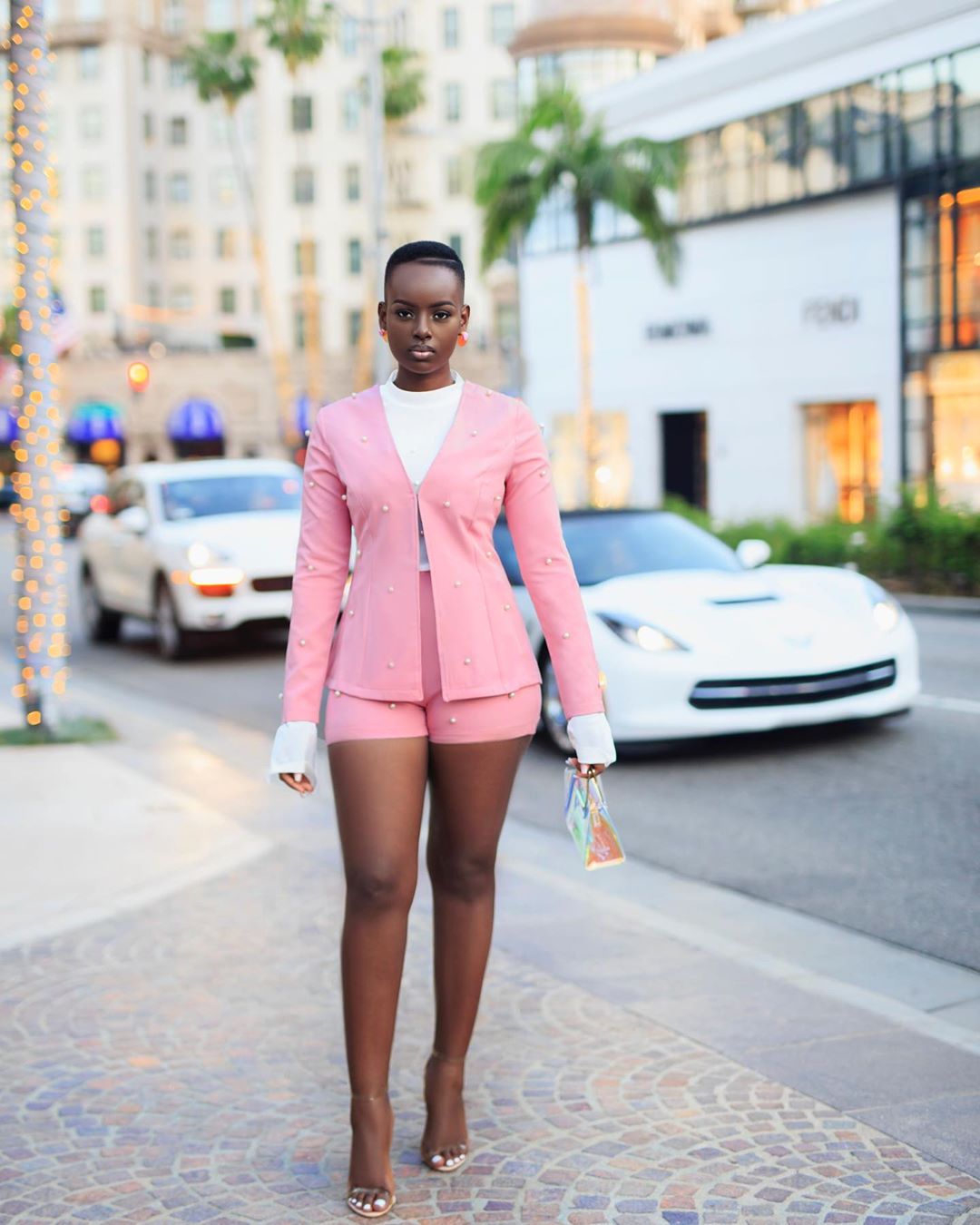 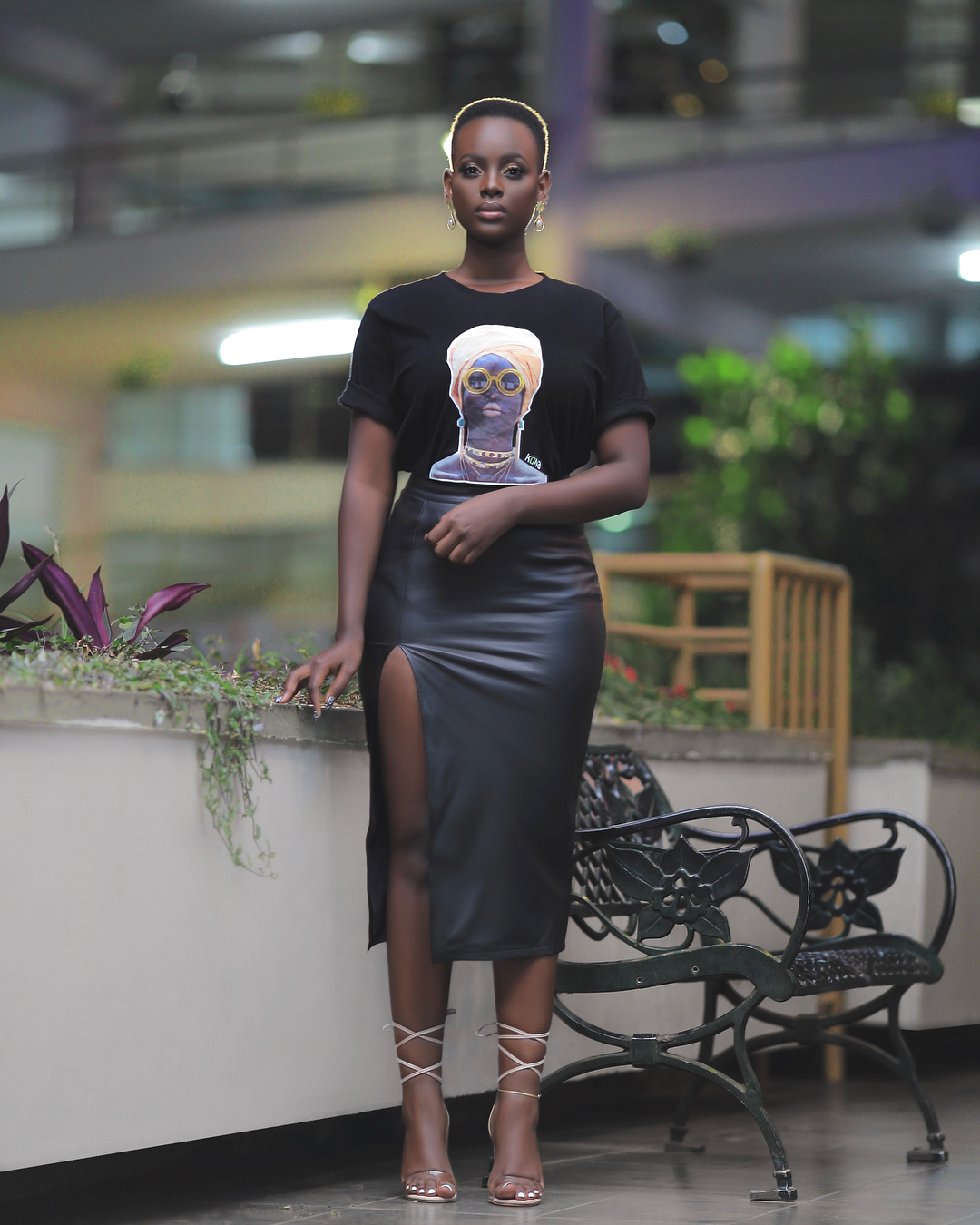 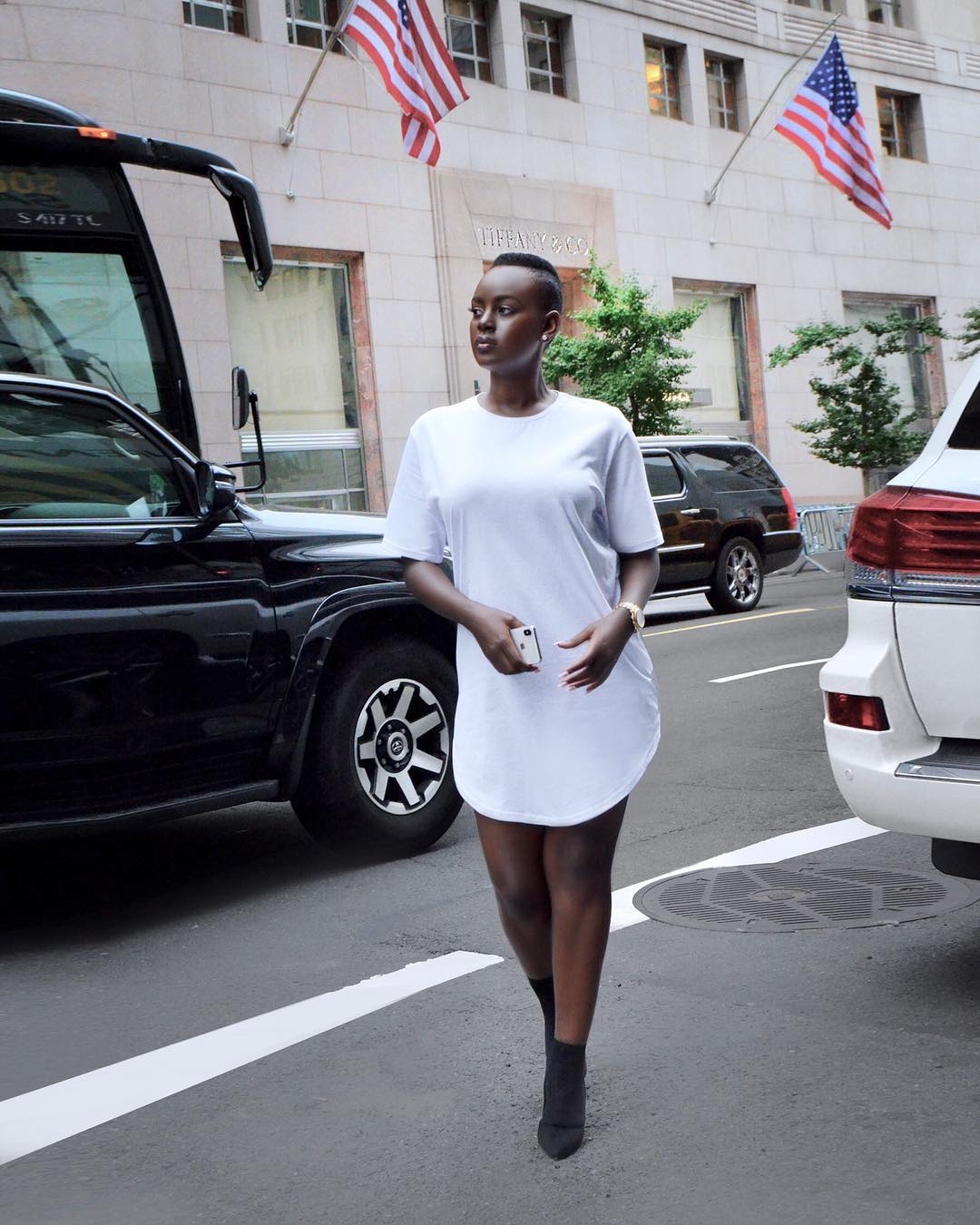 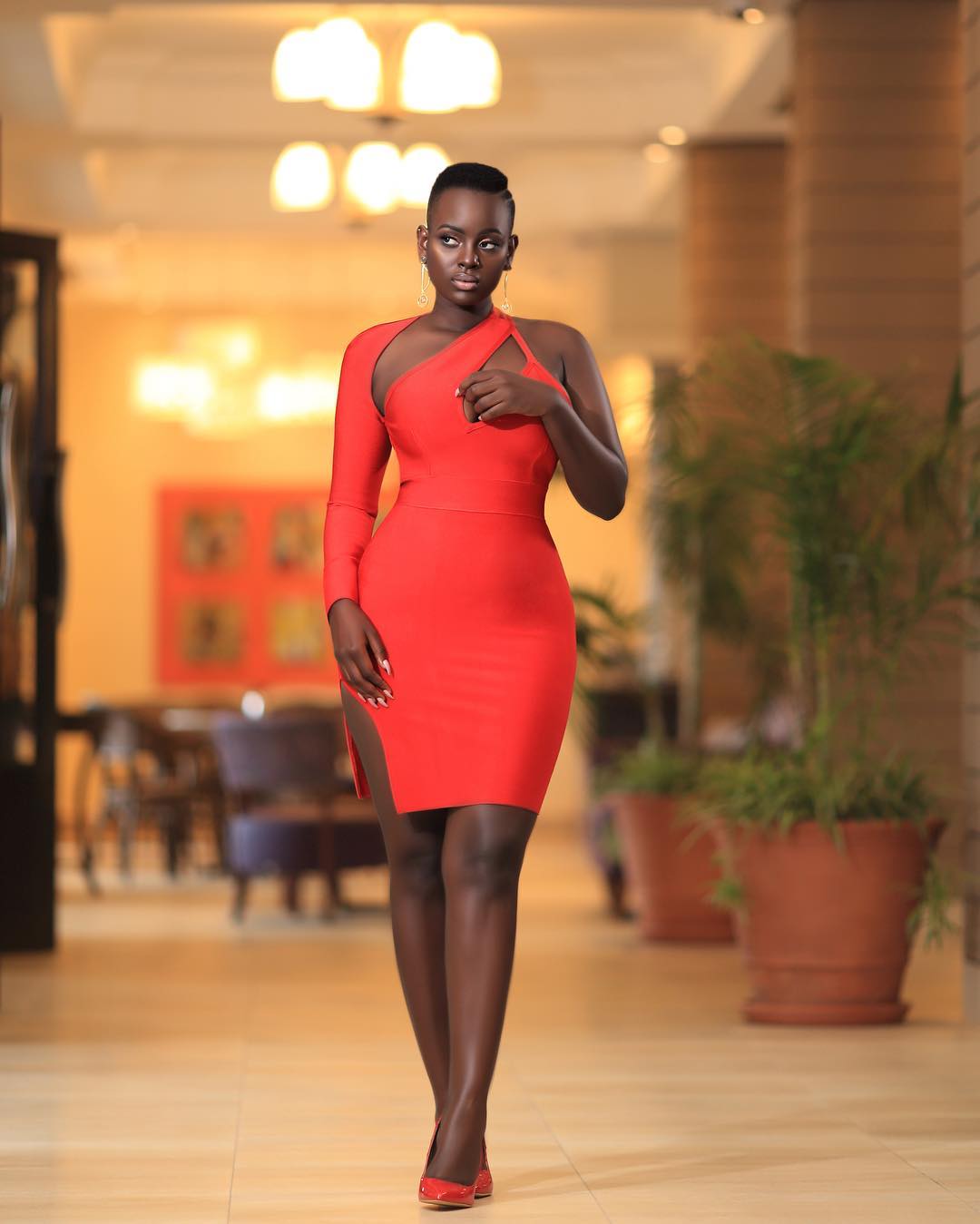 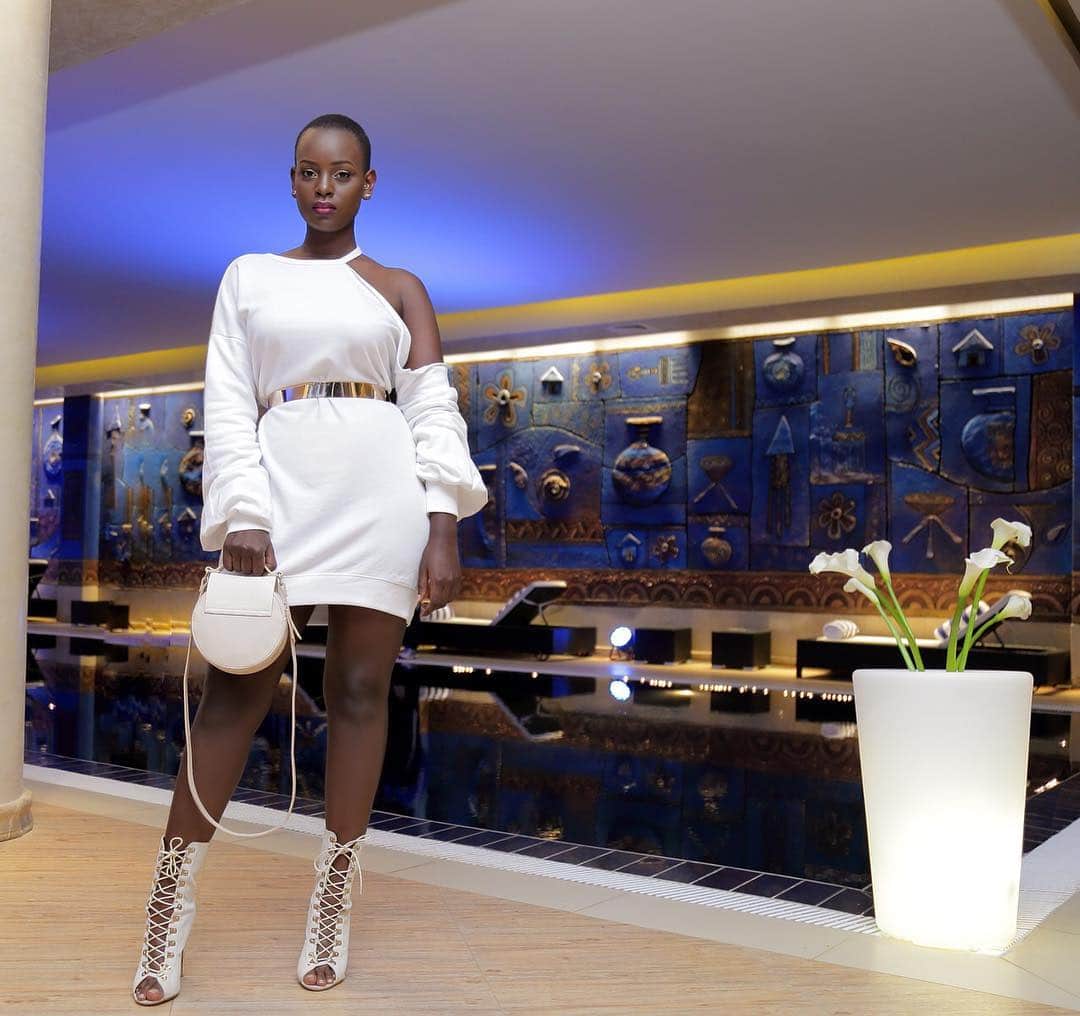 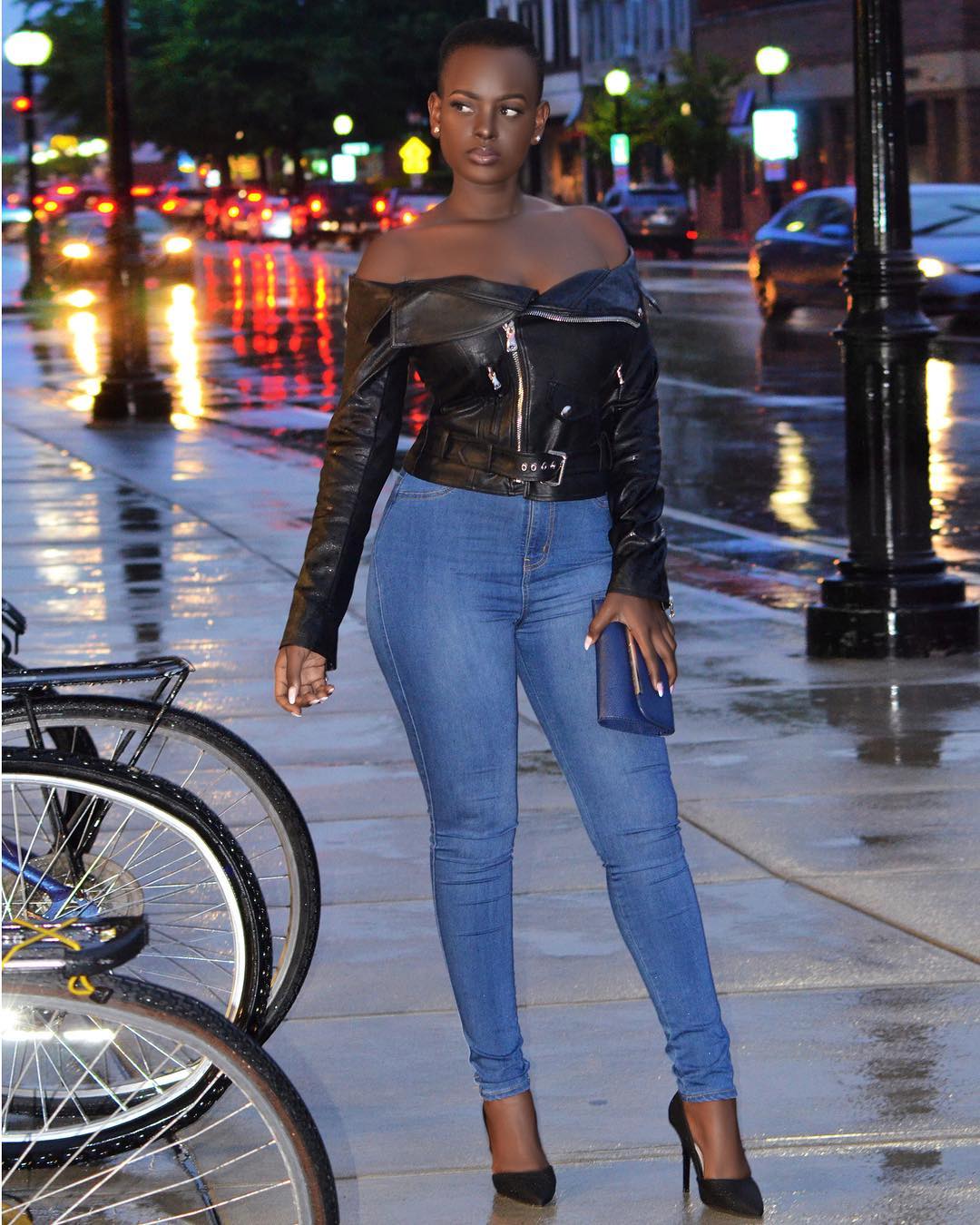 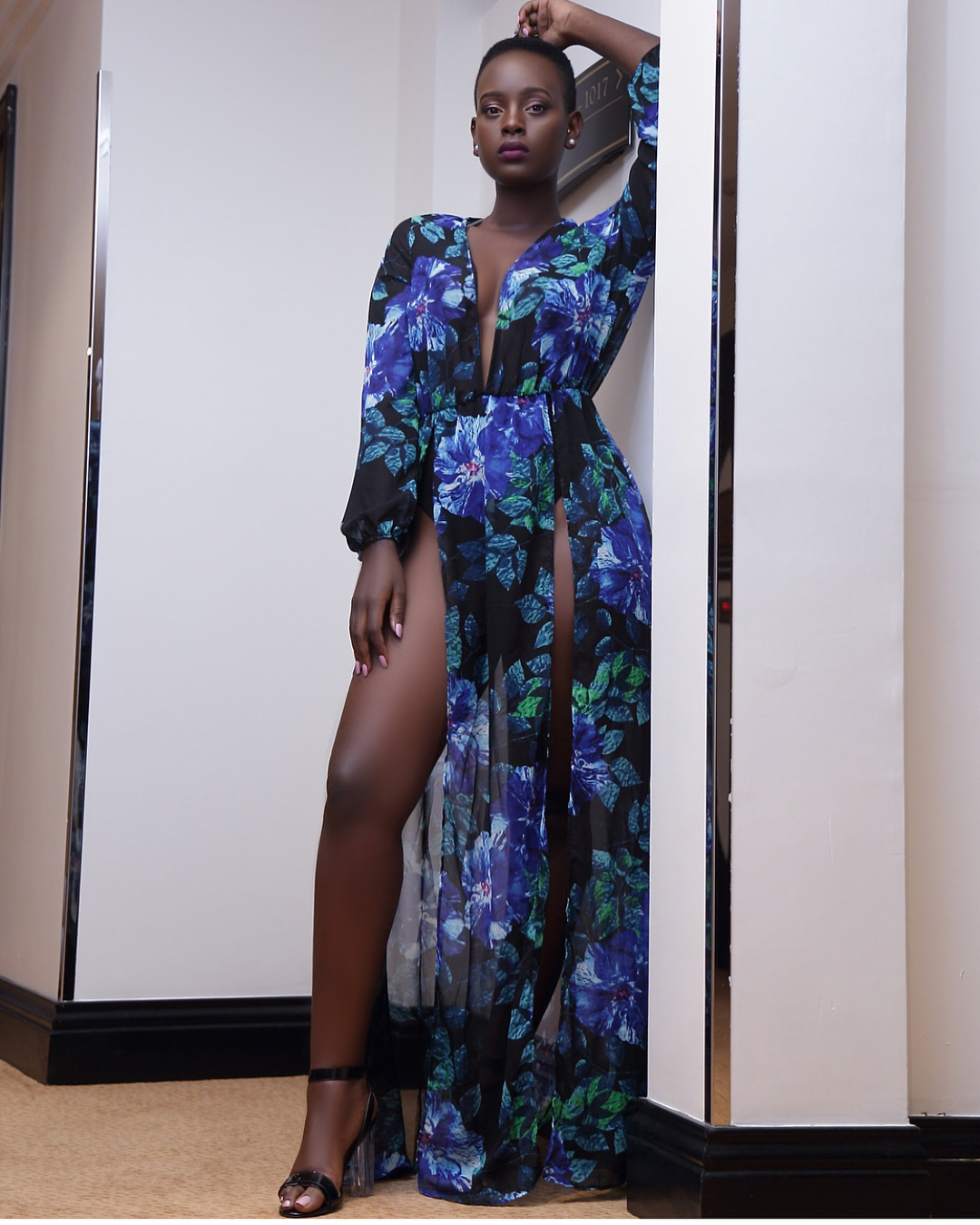 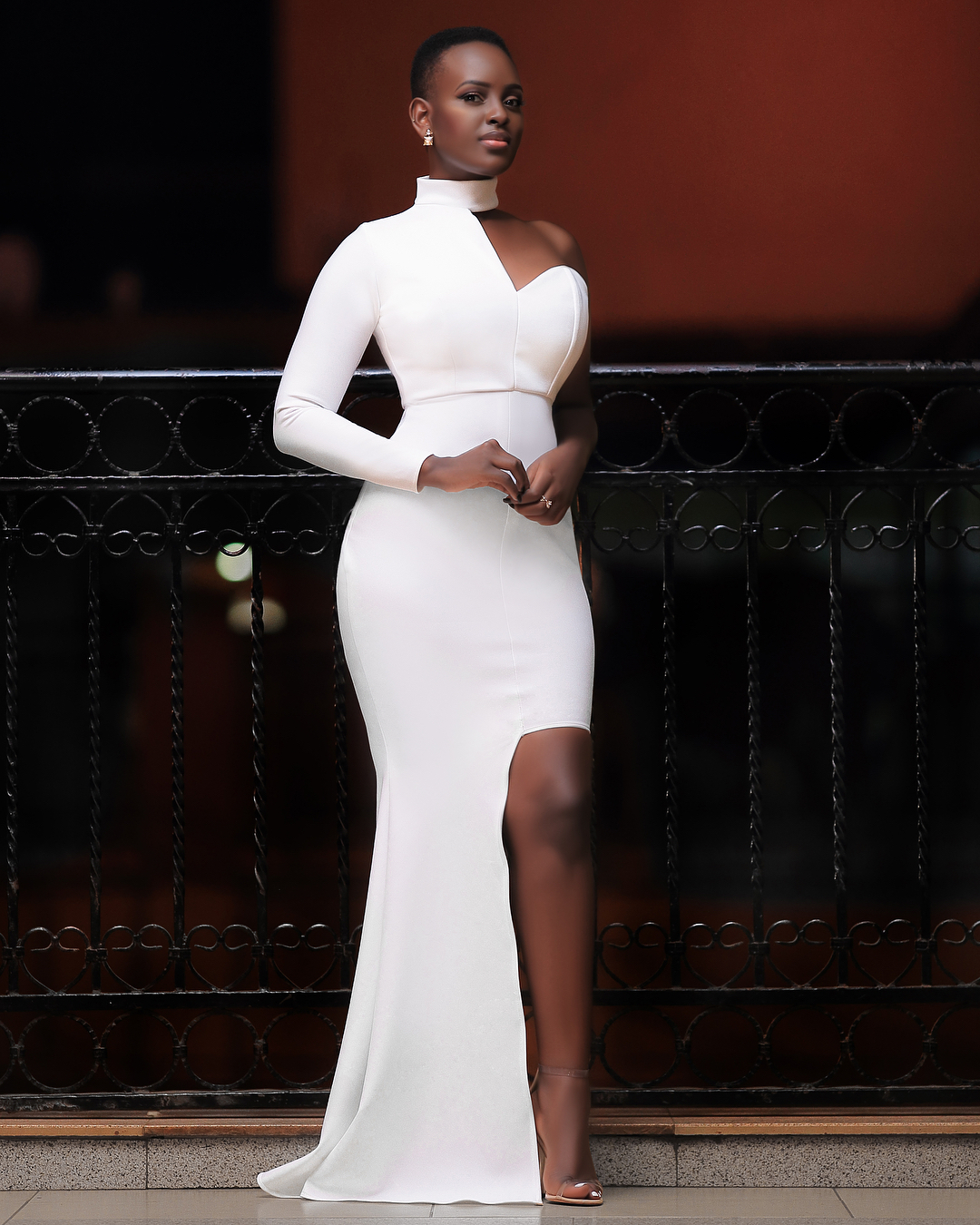