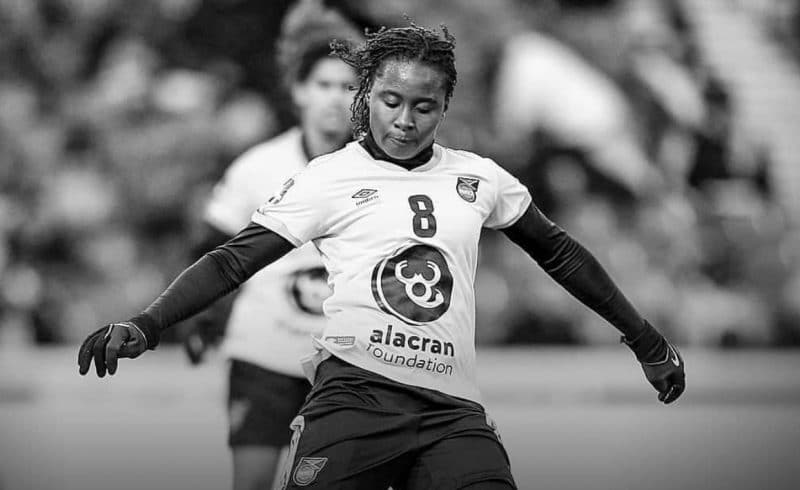 Lori Loughlin and her husband plead not guilty, EFCC detains 16 Kwara council bosses, Jamaican midfielder dead. Stay in the know with our Rave News Digest which summarizes five of the hottest global news you need to catch up on, saving you time and energy. Consider it your daily news fix.

The Kwara State Zonal Office of the Economic and Financial Crimes Commission has detained 16 local government chairmen who were suspended by Governor AbdulRahman AbdulRazaq. They allegedly misappropriated N4bn loan and 10 per cent of the state’s internally generated revenue.

The EFCC said that all the suspects while undergoing interrogation by the operatives of the Commission, admitted that N100m was shared from the loan and that they also received 10 per cent of the internally generated revenue. 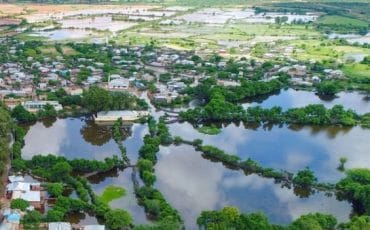 Meteorologists expect more heavy rain to hit Somalia on Saturday exacerbating the problems caused by flooding in the country. It has already been called the worst flooding in a lifetime by Action Against Hunger regional director Hajir Maalim.

Fuller House actress, Lori Loughlin is not taking the Felicity Huffman approach to the Operation Varsity Blues college admissions scandal. Lori Loughlin and her fashion designer husband, Mossimo Giannulli, both plead not guilty to the latest charges, which stem from federal prosecutors in October slapping “conspiracy to commit federal program bribery” onto the laundry list of offences.

On Friday, lawyers for Loughlin and Giannulli submitted court documents that announced their plans to plead not guilty to the newer charges, according to the media.

Turkish-backed rebels said there were intermittent clashes between the two militaries in recent days south of the town, which Turkey seized from Syrian Kurdish-led forces earlier this month.

Reports from the border town of Sanliurfa said thousands of people were fleeing the fighting near Ras al-Ain and Tal Tamr towns.

Turkish-backed Syrian opposition fighters – known as the Syrian National Army (SNA) – launched an offensive and took over areas previously under control of Kurdish fighters south of Ras al-Ain, they said.

Jamaica women’s international Tarania Clarke has died after a stabbing incident in the capital city of Kingston. Police said the 20-year-old midfielder was pronounced dead in hospital. Officers said the student died after a dispute over a mobile phone at about 8.50 pm local time on Thursday. A woman has been arrested.

In a statement, Jamaica Football Federation (JFF) president Michael Ricketts said: “The JFF is deeply saddened by the untimely passing of young Ms Clarke – someone who would have shown so much promise, not just as a player but as a person. I must use this opportunity to personally, and certainly on behalf of the JFF, extend my most profound condolences to the immediate family members and friends of Ms Clarke, her school family at Excelsior and, of course, her club Waterhouse. The JFF must give as much support as we can during this time of bereavement to her mother and close friends.”