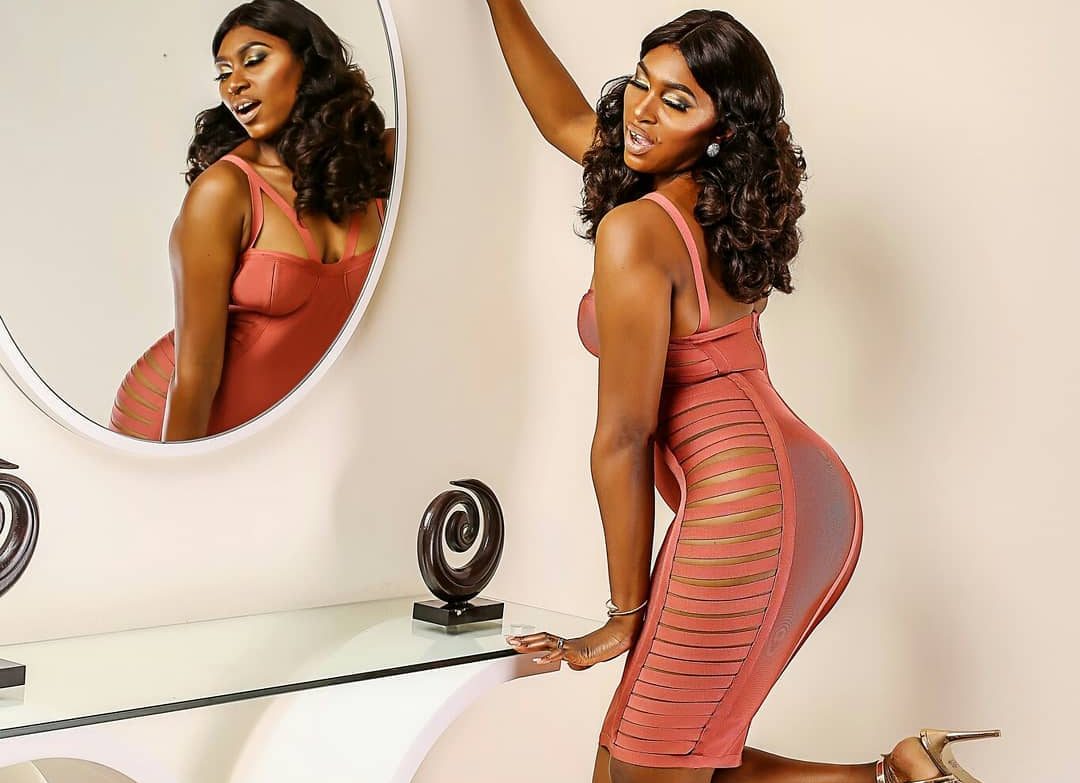 Doing a banging shoot for your birthday, anniversary or engagement? Get featured on Style Rave Celebrations!
Email us at feature@35.168.198.38 or tag us on Instagram @StyleRave_ or #SRCelebrate

Nollywood actress and ex-model Ufuoma McDermott celebrated her 8th wedding anniversary to husband Steven McDermott a few days ago and took to Instagram to celebrate their union which stands as one of the most successful marriages in Nollywood, “time-wise.”

After a civil ceremony at the registry in 2010, Ufuoma and Steve McDermott went on to have another ceremony on April 23 of that same year. The couple now has two lovely kids and going by recently released images, Ufuoma hasn’t let motherhood hinder her slay.

To mark their 8th anniversary, Ufuoma McDermott had a solo photoshoot shot by Ebenezer Dada which she tagged #100ShadesOfUfuoma.  The shoot which showed her spotting seven different outfits was styled by Garnets 25. Her hair was styled by Tresses by Tobi while her glam face beat was done by Facebeat Pro. The shoot which was done in Thirteen 13 Apartments was creatively directed by Tutu Regina Obiuwevbi and Ese Okpomo.

Check out the stunning images…

While at it, check out the Mafikizolo’s Nhlanhla Nciza Looking Stunning At 40

Doing a banging shoot for your birthday, anniversary or engagement? Get featured on Style Rave Celebrations!
Email us at feature@35.168.198.38 or tag us on Instagram @StyleRave_ or #SRCelebrate