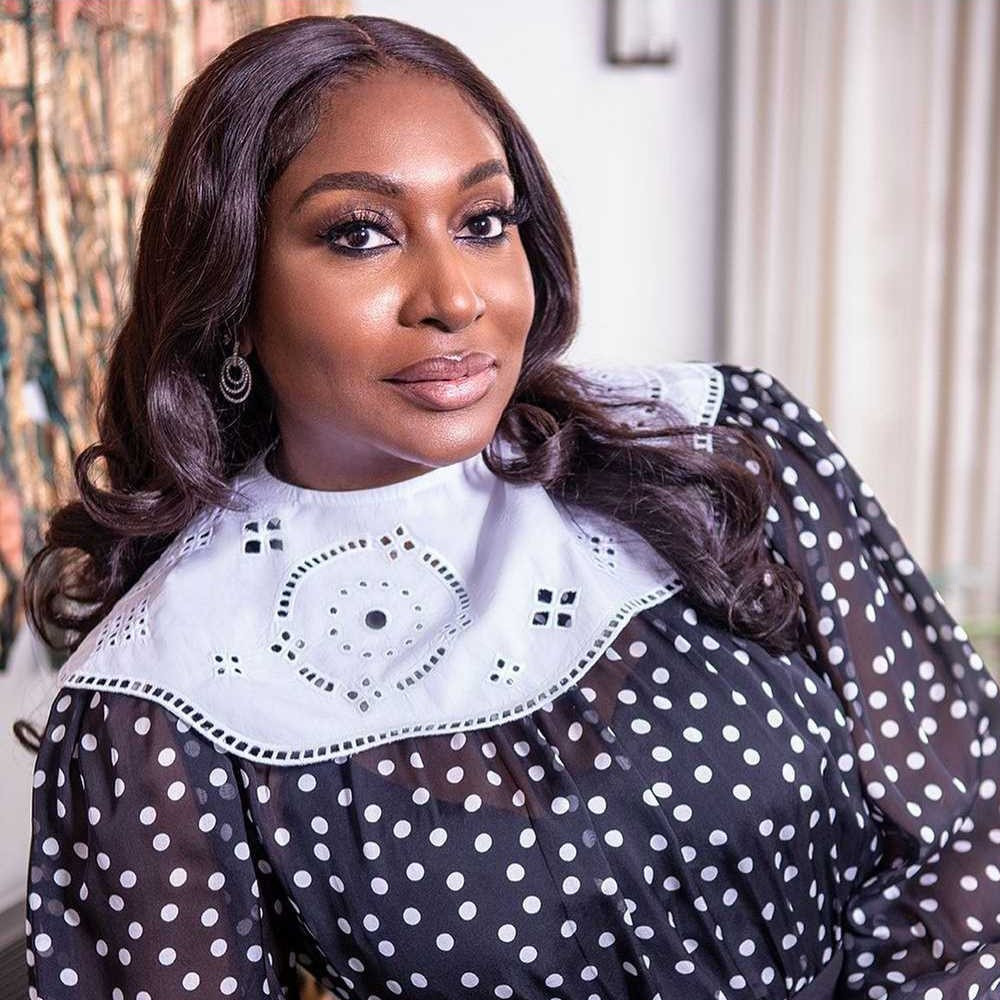 easoned and skilled Nigerian actress and film producer, Nwakaego (Ego) Boyo, is on a mission to reposition filmmaking in Nigeria, Africa, and the world with her unique talent of telling stories that tug at the heart, soothe the soul, and travel to a place where magical thoughts bring to life our deepest dreams.

A gifted Nigerian bag of talent who set the tone of her career with the infallible portrayal of Anne Haastrup — the main character of popular late 1980s soap opera, Checkmate where she won the hearts of Nigerians all over, Nwakaego Boyo is a force to be reckoned with.

As the founder of Temple Media Advocacy and Information Foundation (Tempio foundation), this soft-spoken headliner in the Nigerian film industry put her acquired skills and expertise into her company’s: Temple Productions, Temple Films, and Temple Studios where she is Executive Producer and Chief Executive with the unique focus on highlighting women’s education and women’s healthcare. This foundation, which works with non-governmental organizations on their visual messaging to help educate the less privileged, has been actively involved in documentaries and advocacy videos focusing on maternal health as well as sexual assault.

In addition to her mastery of filmmaking, Ego Boyo’s leaning towards education, philanthropy, and non-governmental organizations who champion women’s causes pivoted her to being a Global Rights Ambassador for Global Rights Nigeria; whose work focuses on combating sexual violence against women; the 60th president of International Women Society (IWS) — an independent, non-political, non-governmental and non-profit organization founded in 1957.

Having started her own production company, Temple Productions in 1996, with her studio set up in 1998, she introduced the country’s first set of digital equipment, (one of the first companies to do so as the industry made the gradual change from unstick equipment), and scored her company’s first major client: The ‘Obasanjo For President’ campaign, for which it produced jingles and advertisements.

Ego Boyo, who has always been keen on advancing the teaching of Nigeria’s history in the schools with which she is involved, was on the advisory board of Oando Foundation, which has founded schools across Nigeria to create a sustainable educational system that will empower pupils. The inimitable personality is also a founder-director of the Lagos Preparatory and Secondary School Ikoyi.

When Ego produced the silent movie “A Hotel Called Memory” in 2017, a telling movie which won the audience award for best experimental film at the BlackStar Film Festival in Philadelphia, USA, her direction in the filmmaking business was clear. With an impressive assemblage of her works which include and not limited to “Keeping Faith“, “30 Days“, “Violated“, “A Hotel Called Memory”, there’s no stopping her. Boyo also boasts under her belt “The Ghost and the House of Truth“, a movie she executively produced which was nominated for Best Film, Achievement in Cinematography at the AMAA 2020. In addition to that, it also scored the National Film and Video Censors Board (NFVCB) award for best Nigerian film and Achievement in Production Design. The same movie also won the AMAA 2020 award for achievement in editing and a cameo appearance in Mildred Okwo‘s “La Femme Anjola.”

Meet 5 Of The Most Influential Women In Nollywood