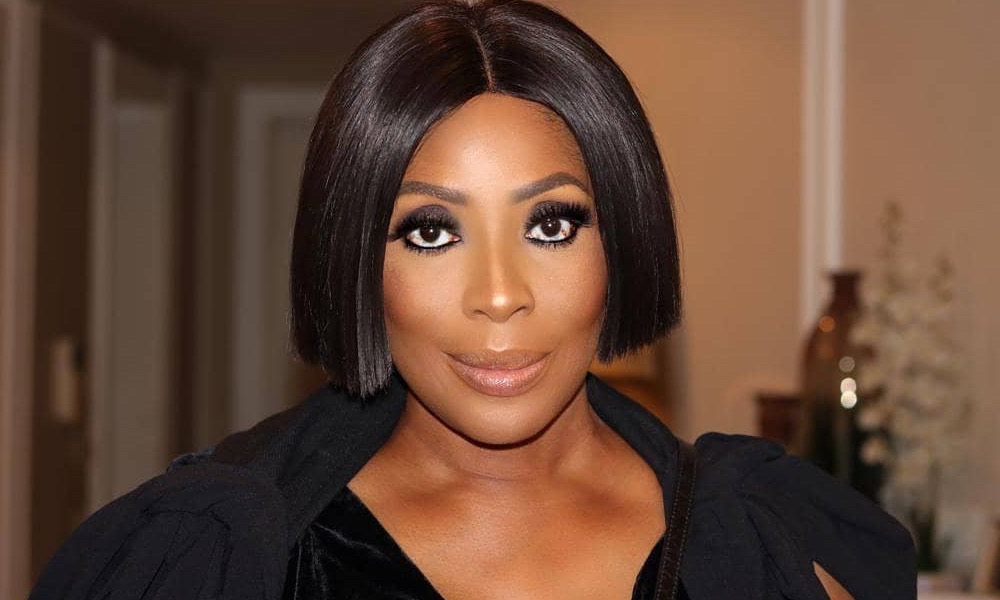 Mo Abudu to produce two films for Netflix, Moderna to carry out mass COVID-19 vaccine testing, transfer window rules have changed. Stay in the know with our Rave News Digest which summarizes five of the hottest global news you need to catch up on, saving you time and energy. Consider it your daily news fix.

In commemoration of Democracy Day, President Muhammadu Buhari addressed Nigerians on what his administration has been doing to better their lives. 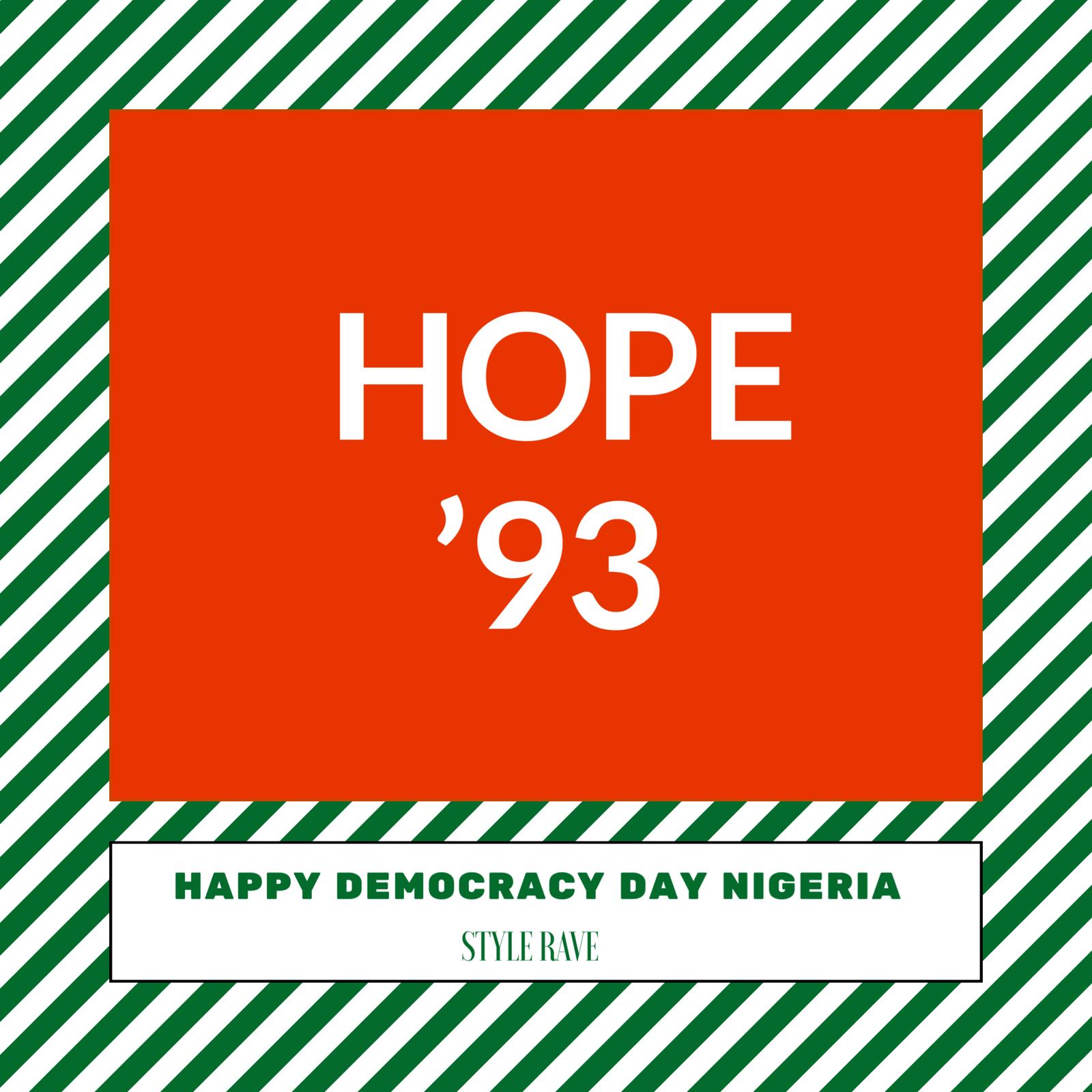 In his broadcast, the president outlined several key areas his government has scored a high point, according to him, despite the various challenges, including the COVID-19 pandemic. 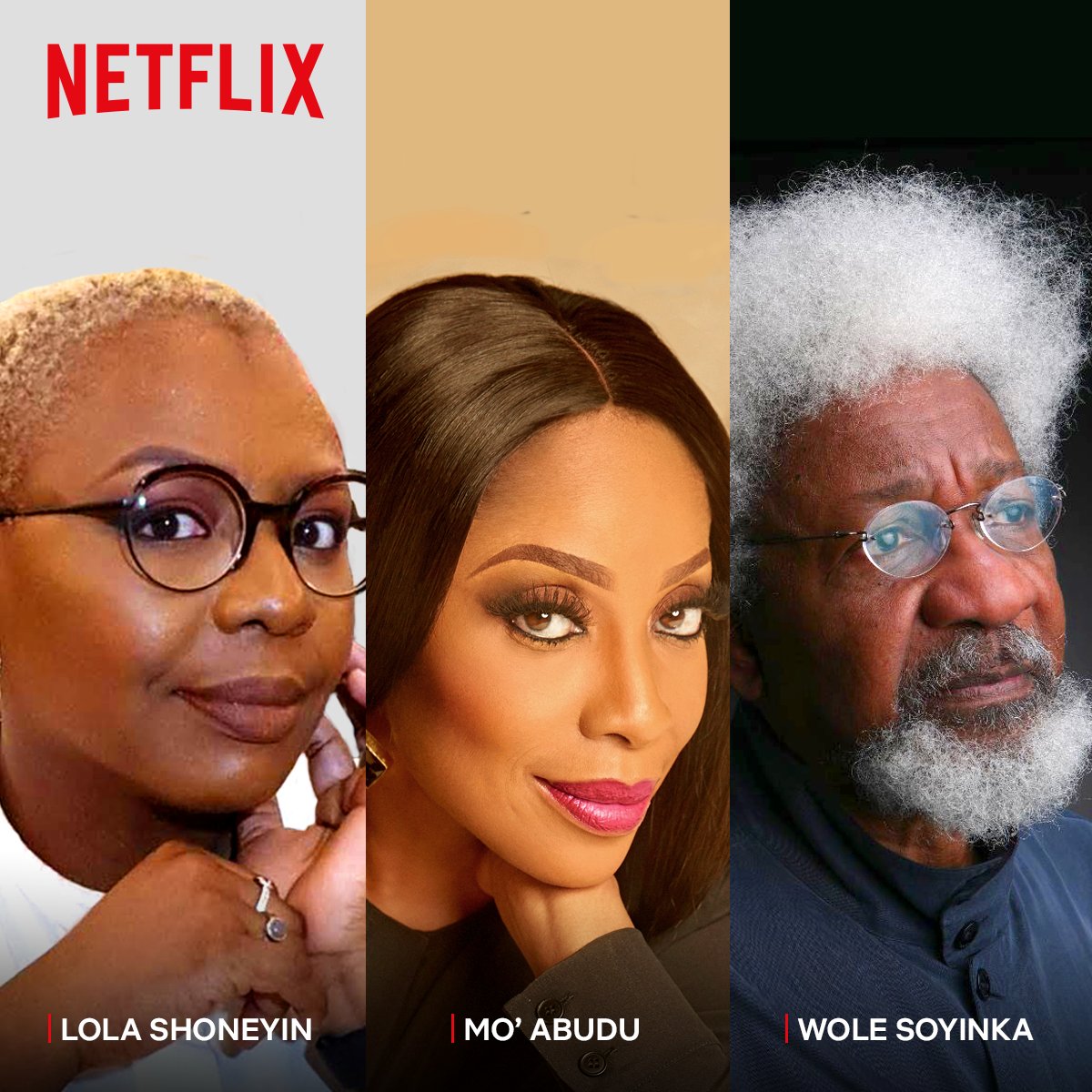 Media mogul, Mo Abudu has partnered with the streaming platform, Netflix, to create multiple branded films and a series. Netflix has revealed its latest move to create more Nigerian content with its latest commissioning of on-screen adaptations of two of Nigeria’s literary giants which will be produced by Mo Abudu. The 55-year-old is the producer of top Nollywood movies like Fifty, The Royal Hibiscus Hotel and The Wedding Party 1 and 2.

According to the announcement made by Netflix on Twitter, EbonyLife films will create a series based on Lola Shoneyin’s bestselling novel The Secret Lives of Baba Segi’s Wives as well as a film adaptation of Wole Soyinka’s 1986 classic play, Death And The King’s Horseman. Mo Abudu Netflix movies

Although production details are not clear, reports are that one of Mo Abudu’s commissioned films will premiere on Netflix before the year runs out.

The leadership of Parliament has warned persons who took the COVID-19 test and have been reached by the medical team of the National COVID-19 Taskforce to urgently heed to the directive to stay away from Parliament.

They said by visiting Parliament, those who tested positive including members and officials of Parliament and journalists would only imperil the lives of others who operated on the premises of the legislative body.

The Speaker, Professor Aaron Mike Oquaye; the Minister of Parliamentary Affairs, Mr. Osei Kyei-Mensah-Bonsu, and the Minority Leader, Mr. Haruna Iddrisu, expressed these concerns after the Majority Leader had presented the business statement to the House. Mo Abudu Netflix movies

3. Flooding and heavy rain affects over 4 000 homes in Western Cape

Localized flooding has led to around 4 000 structures in the Western Cape being affected, with emergency shelter facilities primed to assist those who find themselves unable to occupy their homes.

The cold front currently sweeping over the province has done some considerable damage, as heavy rains, gale-force winds, and cold temperatures wreak havoc on informal settlements across the province.

The first experimental COVID-19 vaccine in the US is on track to begin a huge study next month to prove if it really can fend off the coronavirus, its manufacturer has said.

The vaccine, developed by the US National Institutes of Health and Moderna Inc, will be tested in 30,000 volunteers – some given the real shot and some a dummy shot.

Moderna said it already has made enough doses for the pivotal late-stage testing. Still needed before those injections begin: results of how the shot has fared in smaller, earlier-stage studies. Mo Abudu Netflix movies

Football leagues will be allowed to open transfer windows before the current campaign is concluded under new regulations announced by FIFA on Thursday. The world governing body announced the measures in response to the delays to leagues across the globe caused by the coronavirus pandemic. Mo Abudu Netflix movies

Premier League chief executive Richard Masters has already said England’s top flight will not allow clubs to sign players before 25 July, after the delayed campaign is brought to an end. Most European leagues have similar plans in place, but FIFA’s new regulations would allow for windows to open earlier, stating that “associations following a dual-year calendar are permitted to commence the first registration period for the 2020-21 season prior to the completion of the 2019-20 season, subject to conditions.”

FIFA also announced that players would be allowed to play for up to three clubs – rather than the usual two – during the same season.

WATCH: Chioma Ikokwu’s Yoga Routine Is All The Inspiration You Need To Try Yoga