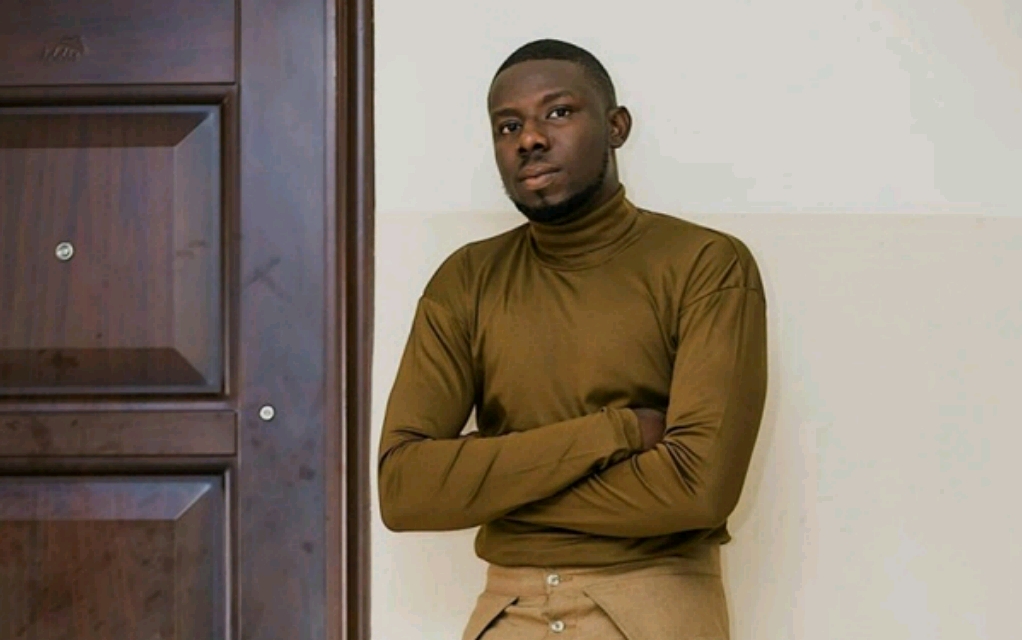 The AW18 season is intended to give Nigerian Fashion designers a chance to compete in the international fashion scene as well as to give a platform for those who created several collections annually. As part of the AW18 line up, LFW launched a “Fashion Focus Fund” in collaboration with Fets Wallet with the intention of supporting emerging designers. Emmy Kasbit emerged as the winner of the five million Naira fund, also earning a business mentoring with Ijeoma Ogebechie.

Here are seven facts to know about the brand, EMMY KASBIT… 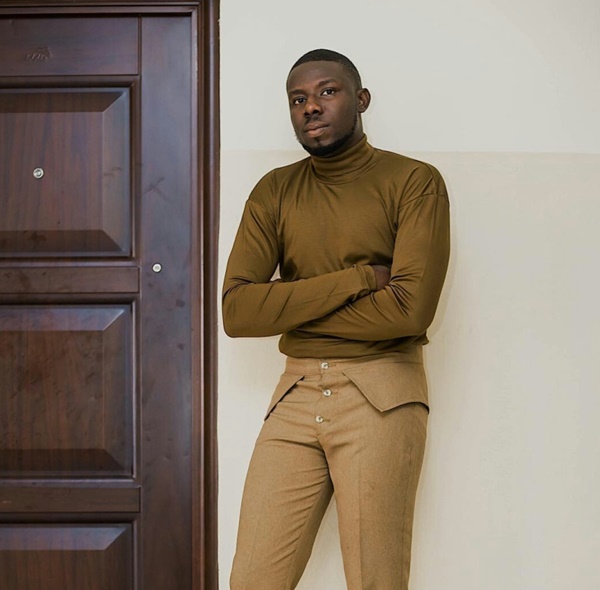 1. The brand is owned and creatively directed by Emmanuel Okoro.

2. The brand Emmy Kasbit was born in 2013 but didn’t make a name for itself until 2014 when it released “The Definition” collection. 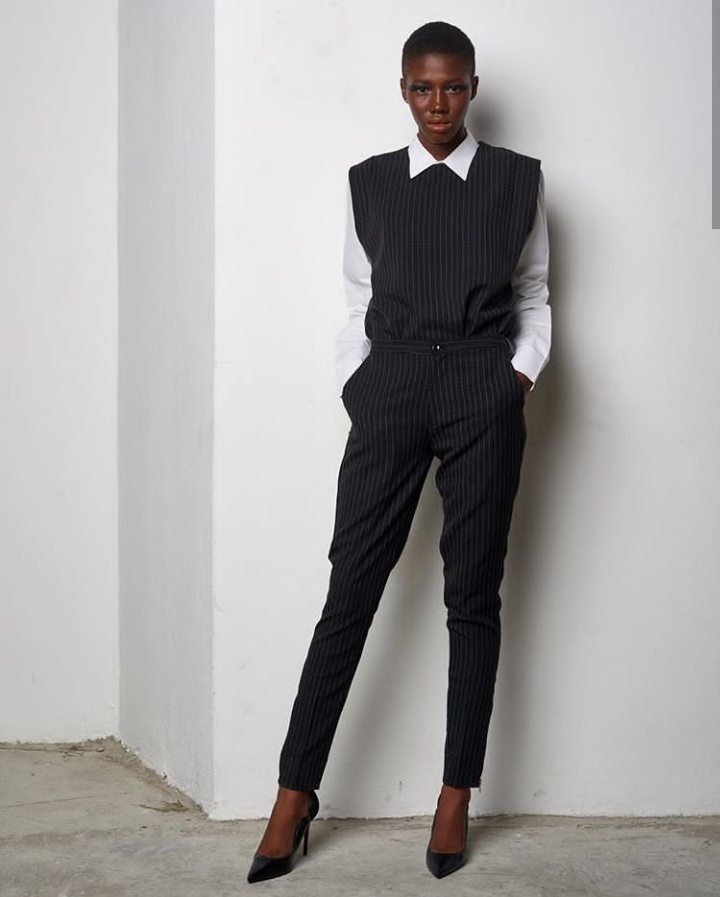 3. Emmy Kasbit is a contemporary unisex fashion brand and caters to both male and female fashion needs often creating with traditional Nigerian fabric.

4. The brand has a pretty remarkable portfolio for a budding designer. Emmy Kasbit showcased at the South African Menswear Fashion Week in 2016 and 2017. He was also featured at number 8 on the BlackNBold Young Designers List of 2016. He emerged as one of the top 5 finalists for Lagos Fashion & Design Week Fashion Focus 2017, in addition to having a great showcase at the fashion week.

5. The brand has a celebrity studded clientele ranging from fashion and media stars Denola Grey, Ebuka Uchendu, Uti Nwachukwu to Nollywood sweethearts Omotola Jalede Ekiende, Beverly Naya and many others. 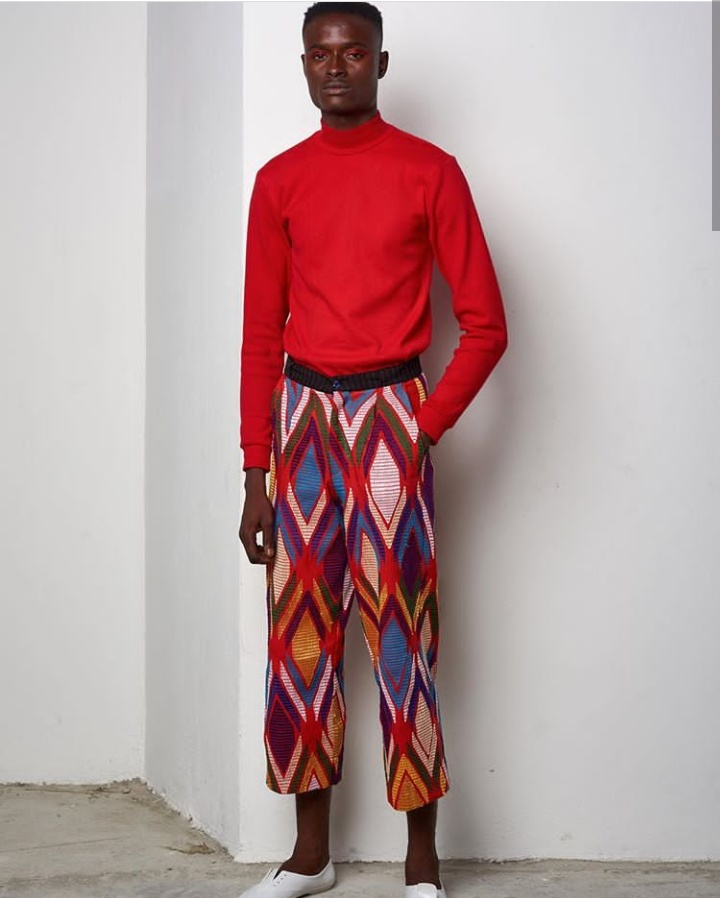 6. The Emmy Kasbit presentation during the Heineken Lagos Fashion and Design Week 2017 was one of the most applauded and saw one of the most creative use of colourful traditional Igbo fabric.

7. Emmy Kasbit is the first winner of the Fashion Focus Fund.