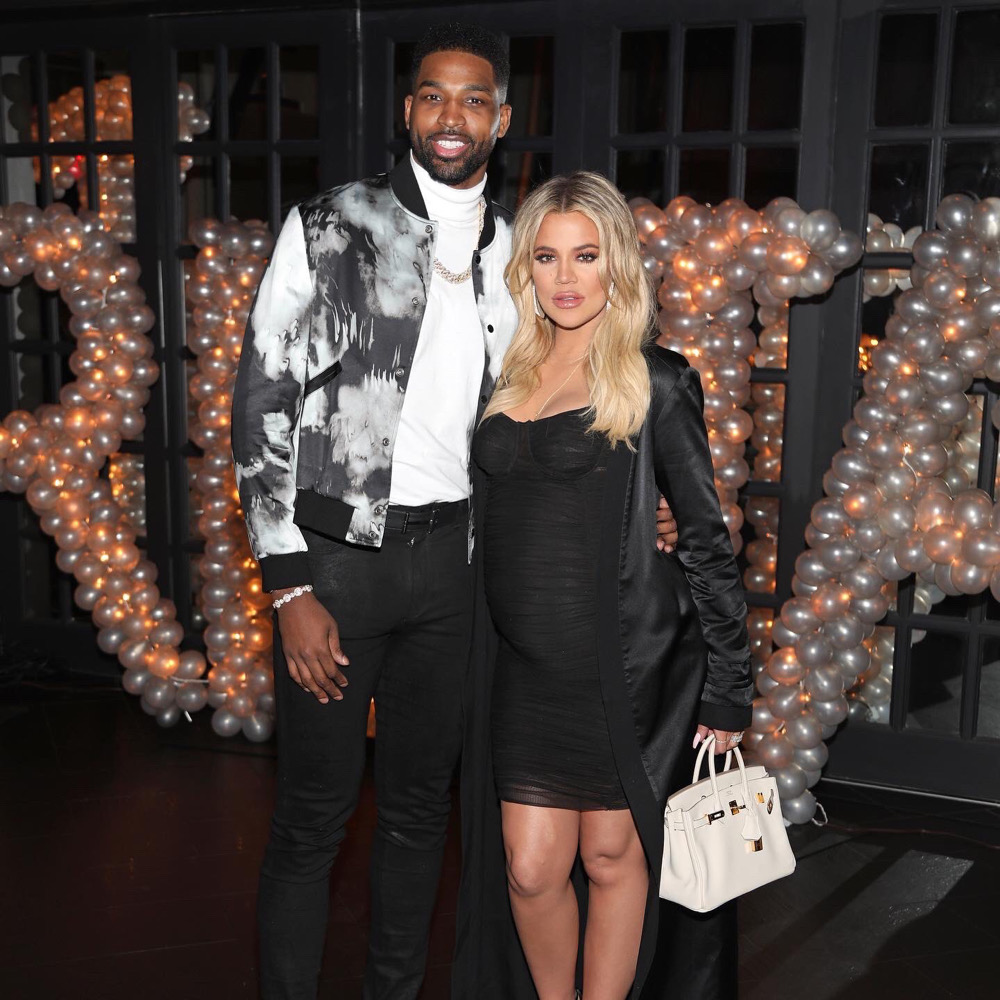 Tristan Thompson apologises to Khloe Kardashian after paternity test results, Burna Boy and Davido makeup, Thiago Silva extend Chelsea contract. Stay in the know with our Rave News Digest which summarizes five of the hottest global news you need to catch up on, saving you time and energy. Consider it your daily news fix.

Tristan Thompson has apologised to Khloe Kardashian for causing her “heartache and humiliation” after a paternity test revealed he has fathered a child with another woman. The basketball star said he was “so incredibly sorry” for his actions in a social media post that addressed the reality star directly.

Their relationship has been on-off and a cheating scandal involving Thompson featured in later seasons of “Keeping Up With The Kardashians.” Kardashian, 37, shares three-year-old daughter, True, with basketball star Thompson.

Burna Boy, the Nigerian music superstar has quashed his beef with fellow music superstar, Davido. In a not-so-cryptic Instagram post, Burna acknowledged that he no longer has any outstanding issues with Davido. This was during an end of year series of posts the Grammy winner used to keep his fans updated following his response to Shatta Wale’s outburst against Nigerian musicians that has now gone viral on social media.

This will bring some much needed respite to fans of both artistes who have often wondered what the cause of the issue between both artists was without ever really finding out.

Actor and musician Anga “NaakMusiq” Makubalo has quelled rumors he is engaged to his girlfriend Robyn Leigh. A Twitter post by an entertainment blogger recently announced the rumoured engagement. Anga quickly headed to the comments section to label the report “fake news”.

The musician’s manager Nyagunda Ngwenya confirmed to the media that there was no truth to the rumors. “Naakmusiq is not engaged. He is focusing on upcoming projects and will continue giving his fans amazing music. 2022 is looking very bright,” she said.

The fire that has already destroyed South Africa's main Parliament chamber flared up again Monday about 36 hours after it started in the 130-year-old complex of historic buildings. Firefighters are back at the complex spraying water on a burning roof. https://t.co/jA6kph3ByO

A devastating fire that swept through South Africa’s Houses of Parliament in Cape Town has reignited — hours after it was said to be under control. Flames have been billowing from the building’s roof. Firefighters have been trying to douse the blaze.

The fire first broke out on Sunday Januar 2, totally destroying the National Assembly, or lower chamber. Police have arrested a suspect who will appear in court on Tuesday on charges of arson, housebreaking, and theft. Authorities had warned that flare-ups would be possible because of carpets and wooden floors in the building.

Chelsea have extended Thiago Silva’s contract by one year until the end of the 2022-23 season. The 37-year-old Brazilian defender has made 22 appearances for the Blues so far this campaign. Silva started at the heart of defence as Chelsea beat Manchester City to win the Champions League in May 2021.

He has also scored four goals since joining the London club on a free transfer from Paris St-Germain in August 2020. Silva told Chelsea’s official website that playing for the club is a “real pleasure”.