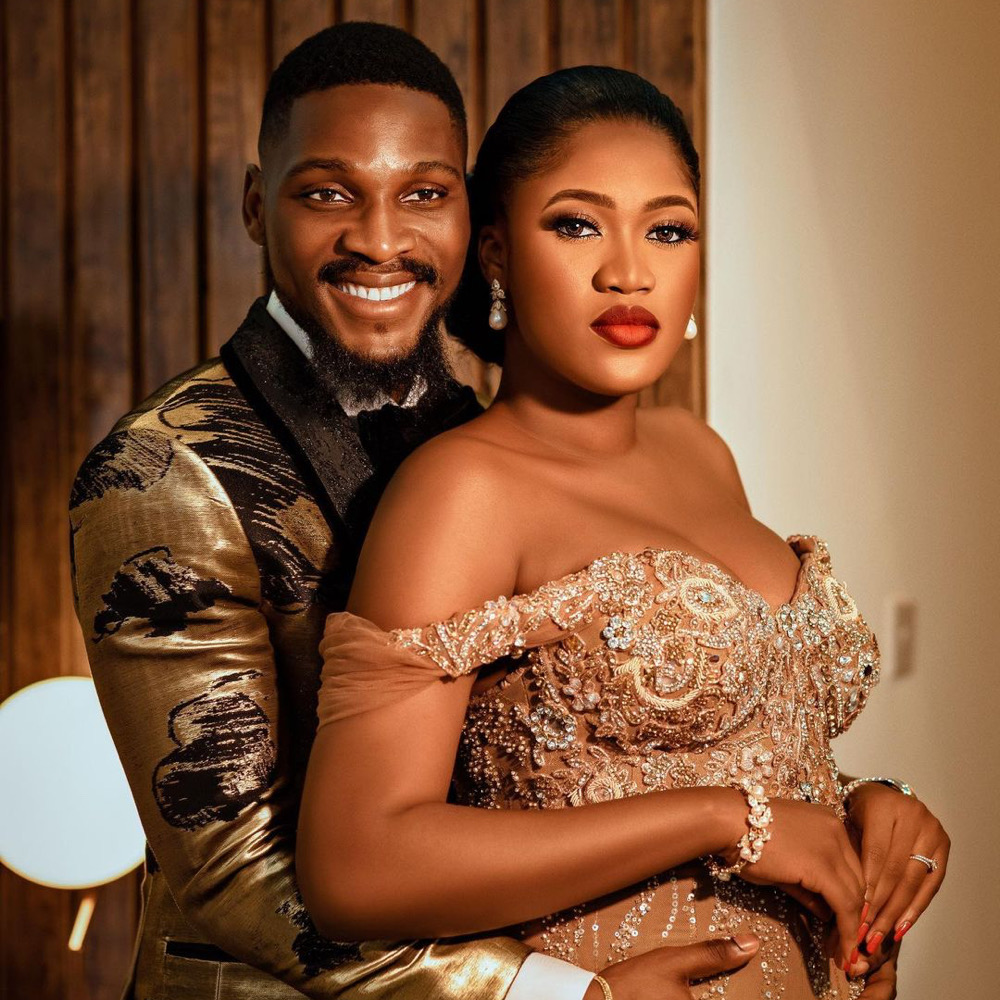 Tobi Bakre and wife welcome baby boy, Trey Songz accused of rape again, Osimhen out of AFCON squad. Stay in the know with our Rave News Digest which summarizes five of the hottest global news you need to catch up on, saving you time and energy. Consider it your daily news fix.

Actor Tobi Bakre has welcomed a baby boy with his wife, Anu Oladosu. The reality TV star took to his Instagram page on Saturday, January 1, 2022, where he announced the big news.

“If I had to write a perfect 2021, couldn’t have written a better ending than this. I got you forever Abdulmalik Oluwatobi Bakre. 🤍 Love you son 30/12/21 in the books forever. Happy new year from me and mines 👶🏻,” he captioned the photo.

Trey Songz is a rapist.

Lord forgive me I Couldn’t hold that in another year.

Singer Trey Songz has been accused of rape again. On Friday, December 31, former University of Las Vegas women’s basketball player Dylan Gonzalez tweeted, “Trey Songz is a rapist. Lord forgive me I Couldn’t hold that in another year.” Gonzalez didn’t include any more details in her accusation, nor did she explicitly state that she was raped by Trey Songz.

The singer, whose real name is Tremaine Neverson, has faced multiple accusations of sexual and physical assault over the past decade. Most recently, Las Vegas police investigated assault accusations against him this past November. Songz is also facing a $20 million lawsuit after a woman claimed she was sexually assaulted by the R&B crooner inside E11Even nightclub on New Year’s Day in Miami in 2018.

VIDEO: A major fire raging Sunday in South Africa's seat of parliament in Cape Town had not been brought under control by firefighters after more than six hours, with authorities fearing "significant" damage pic.twitter.com/kZTwzY3uek

A man has been arrested after a large fire severely damaged the Houses of Parliament in the South African city of Cape Town. A police spokesperson said the man was facing charges of arson, housebreaking and theft, and would appear in court on Tuesday. Firefighters worked for hours to extinguish the blaze.

President Cyril Ramaphosa called it a “terrible and devastating event”, as he vowed parliament’s work would continue. Officials said the fire started on the third floor offices and quickly spread to the National Assembly (the parliament’s lower house) chamber.

Sudanese Prime Minister Abdalla Hamdok announced his resignation, six weeks after being reinstated as part of a political agreement with the military following a coup https://t.co/VLRD5WLsGc pic.twitter.com/HN1u2xbTu7

Sudan’s Prime Minister Abdalla Hamdok has announced his resignation amid mass protests over the military’s rule. The military launched a coup in October and put Mr Hamdok under house arrest, but he was reinstated the next month after signing a new power-sharing deal.

Demonstrators have since continued to take to the streets to demand an entirely civilian political leadership. In a televised address, Mr Hamdok said a new agreement was needed for Sudan’s transition to democracy.

Watford’s Emmanuel Dennis and fellow striker Victor Osimhen have both dropped out of Nigeria’s squad for the Africa Cup of Nations. The Hornets have reportedly refused to release Dennis, who has scored eight Premier League goals this season. Osimhen has been ruled out following a positive COVID-19 test and is still recovering from facial fractures.

The injury in November was expected to rule the Napoli frontman, 23, out of the tournament, which starts on January 9 in Cameroon. Dennis and Osimhen have been replaced by Sparta Prague striker Peter Olayinka and Olympiakos forward Henry Onyekuru.